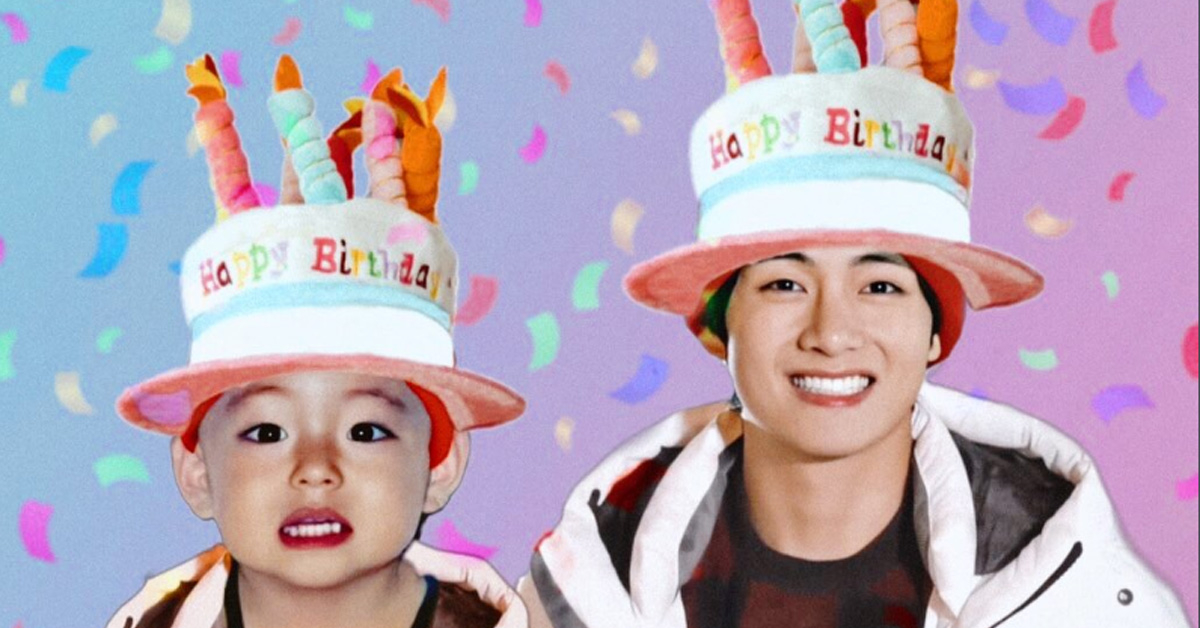 
BTS' V set a global record on Twitter for his birthday, once again confirming his international stardom.

December 30 might as well officially be deemed Taehyung Day!


Within an hour striking midnight commencing his birthday, hashtags related to the star dominated the Top 1 to 26 rankings of Twitter's Worldwide Trends.


He is the first and only K-pop idol among all others - including fellow BTS members - to have 3 different hashtags surpass 2 million retweets trending for his birthday. The 3 hashtags are the following: #HappyBirthdayTaehyung, #HappyVDay, and #HappyTaehyungDay.


Earlier this year, BTS V was named the the most streamed Korean soloist in 2019 on online audio distribution platform SoundCloud. It seems fans are adamant to maintain the singer's record-breaking status on all kinds of platforms!