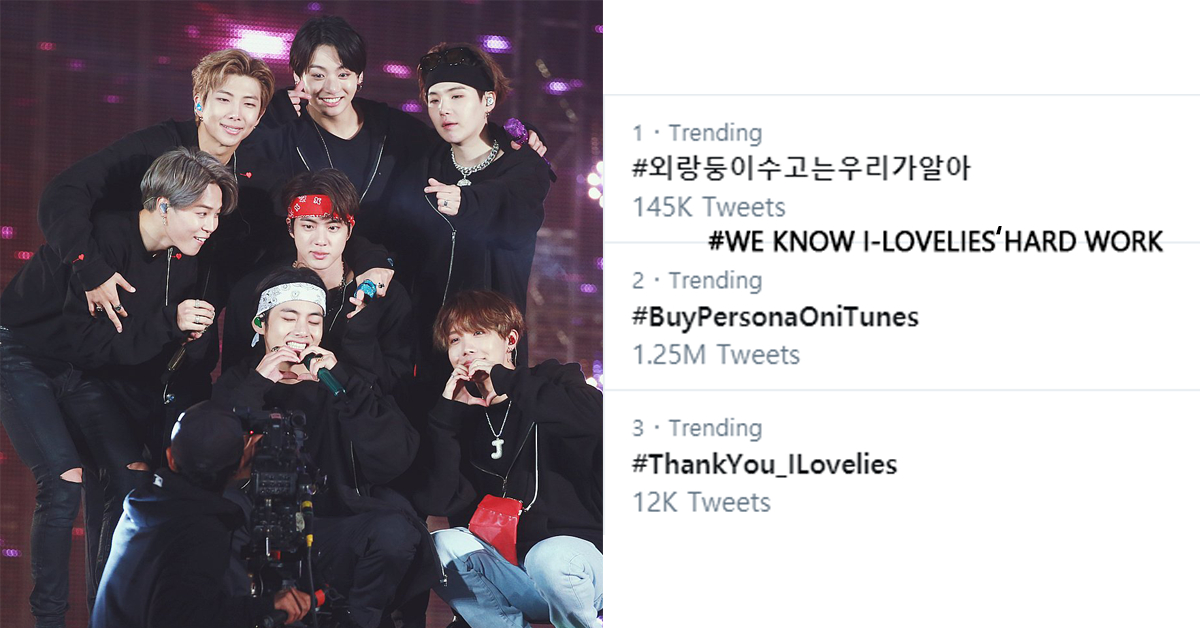 
Recently ARMYs were outraged due to the unfair results of the E! People's Choice Awards.


The voting results showed BTS was in the far lead for all three nominated categories; 'The Music Video', 'The Concert Tour', and 'The Group'. They also had great success in their music tour, and international music charts.


However, all three categories were awarded to another candidate, causing anger between BTS fans.

They were especially outraged because the awards constantly used BTS for promotion, making ARMYs vote, but presented the awards with no relation to the polls.

International ARMYs are showing their anger by buying albums and raising BTS songs on top charts.


Albums Top Charts of US iTunes: 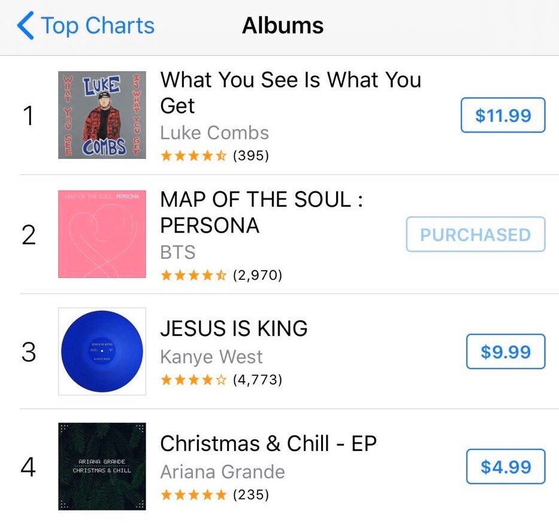 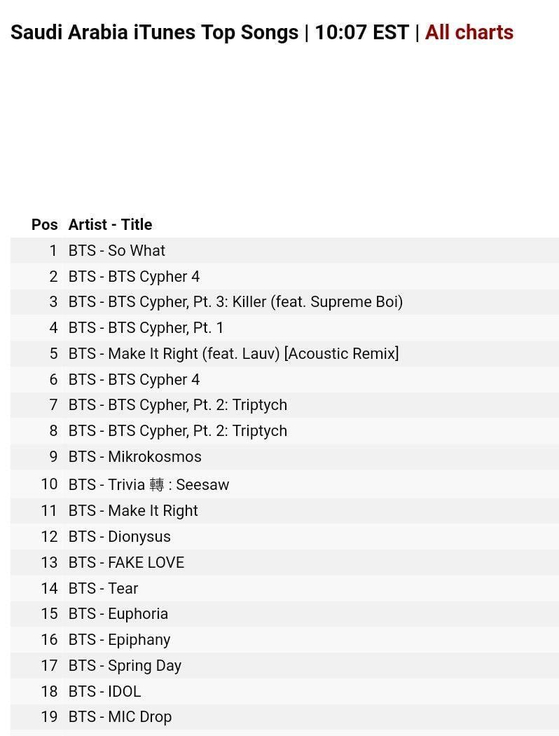 #1 is 'We know I-Lovelies hard work', showing the continuing love and support between Korean and international ARMY. 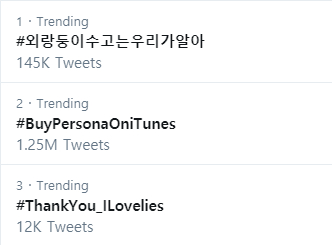