Fate Of Produce 101 PD To Be Decided Today 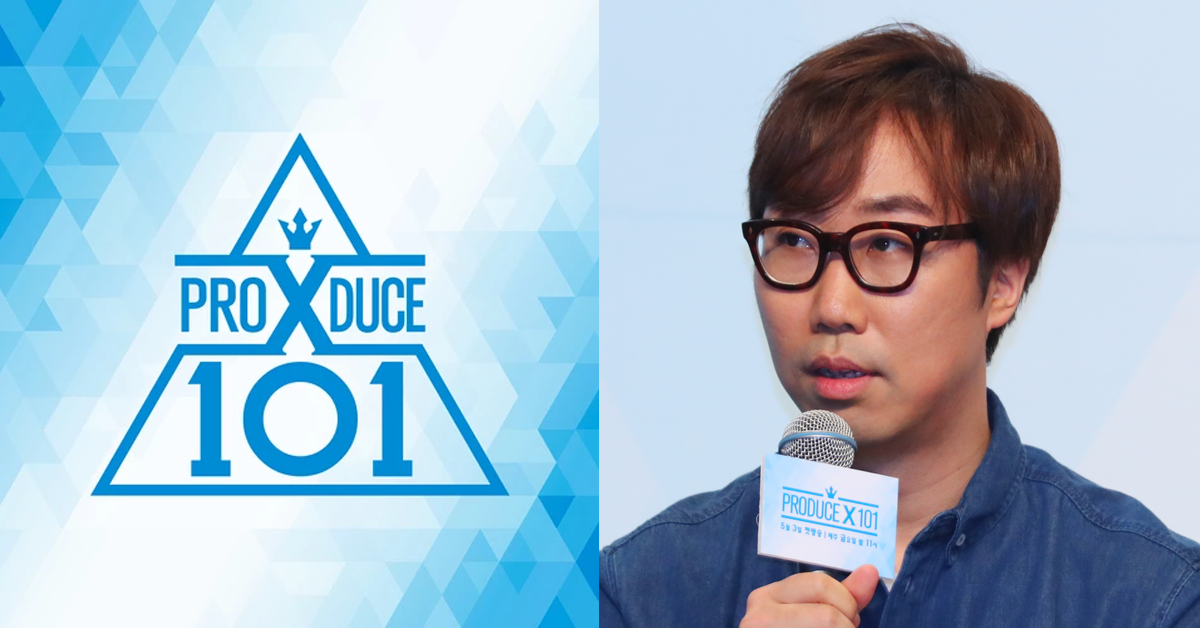 
Today the producer and officials related to Mnet's Produce 101 will undergo questioning of suspects before arrest. 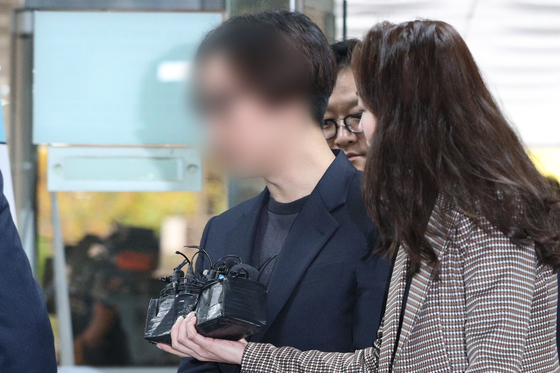 
Producer Ahn attending the Seoul Central District Court merely replied "I will respond sincerely." to the reporters' questions on whether he admits to the charges of vote rigging. 3 other officials from entertainment agencies involved in the scandal also attended for the warrant review.

Ahn PD and the others are charged for manipulating the results of the charged texting votes to benefit certain candidates during the Produce 101 seasons 1 to 4.

It has been told that the police have been analyzing the data obtained through search and seizure of the production company, and found circumstantial evidence that the production team and certain agencies colluded in manipulating the ranks after calling in the people involved.

They also applied charges of breach of trust after finding certain prices were given and taken in the process.

Whether they will be arrested is to be decided later today.