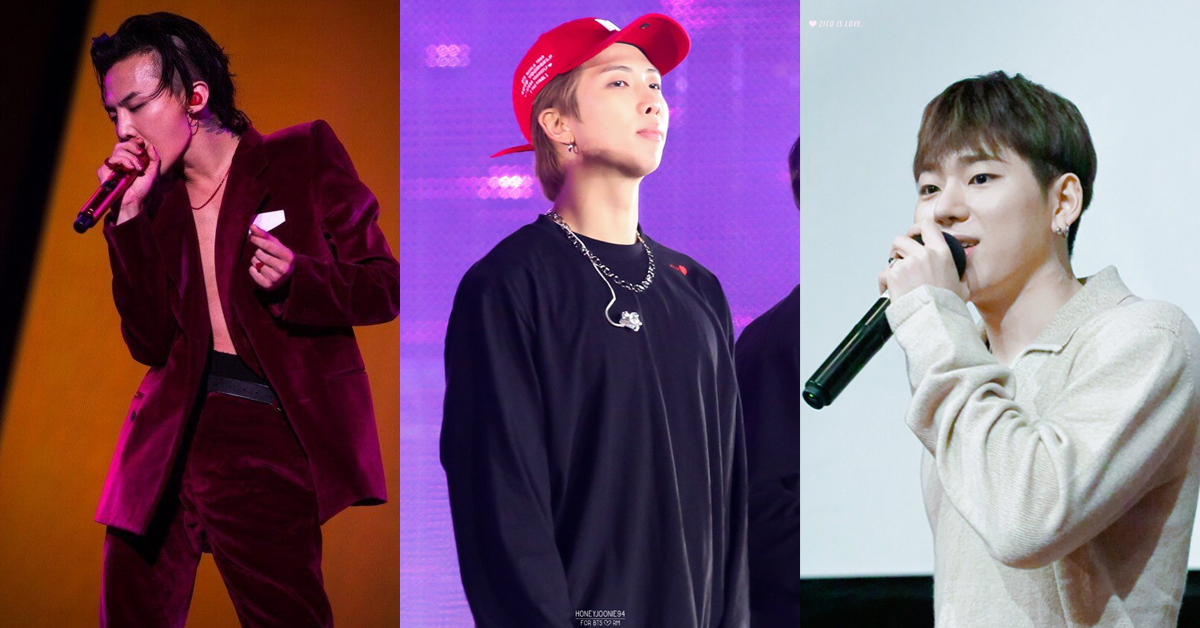 
A recent TV show in Korea has revealed the ranking of idols that make thousands just with their music.

But the "real winner" could be a member of BTS


Although the actual amount of royalties they receive will differ on how much of a hit the songs were, it is undeniable these idols are making a lot of money, rewarding their talent and hard work. 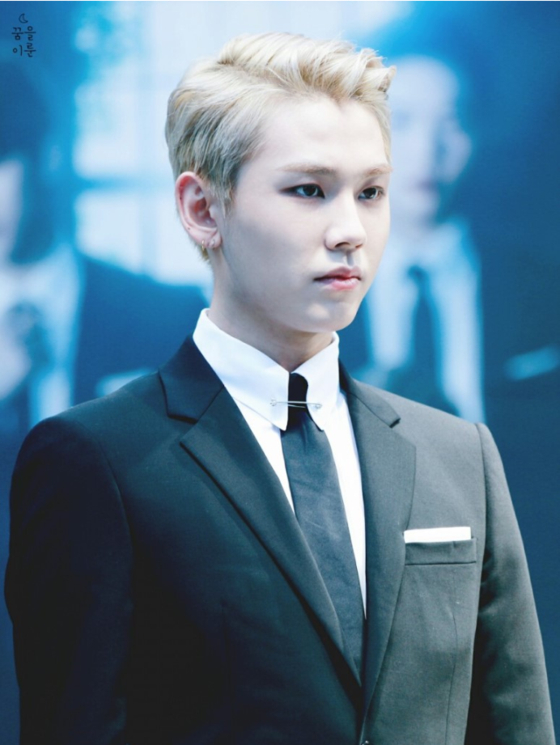 
Jung Ilhoon has over 100 songs registered on the copyright site. 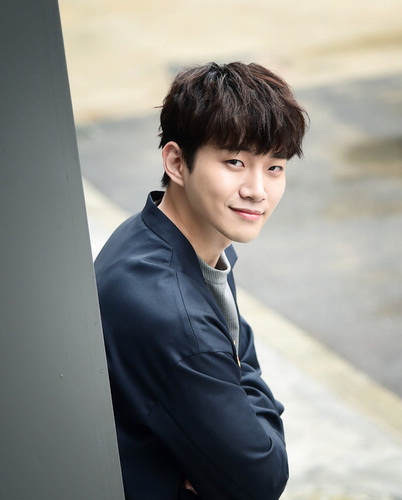 
Lee Junho currently has the copyrights to 101 songs. 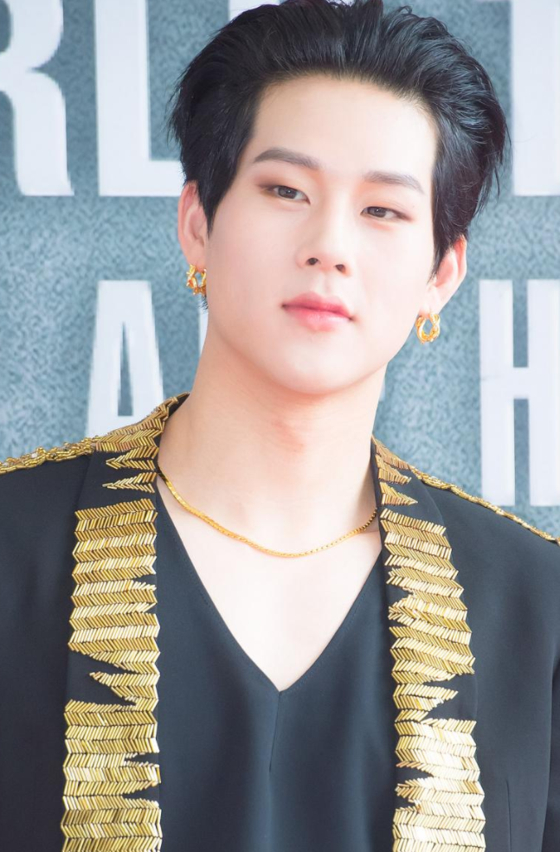 
Jooheon has 102 songs registered. Famous producers such as Rhymer and Mad Clown are known to have praised him to have many talents. 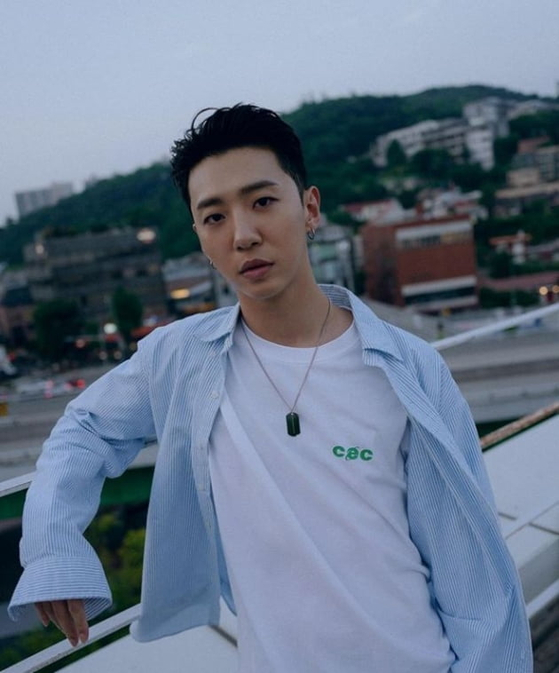 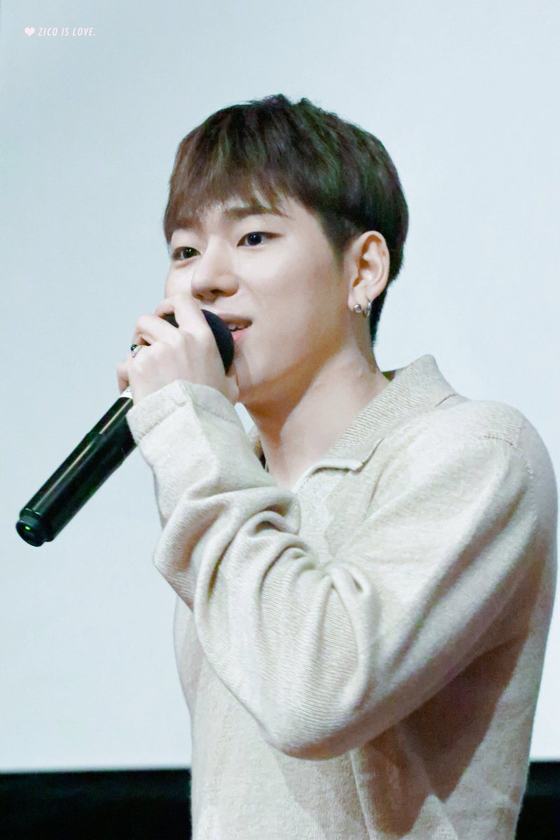 
Zico has the rights to 127 songs, and since most of them were huge hits, he probably receives immense royalties.

In February, he became an official member of the Copyright Association, which is only possible for people who receive extremely high copyright fees. 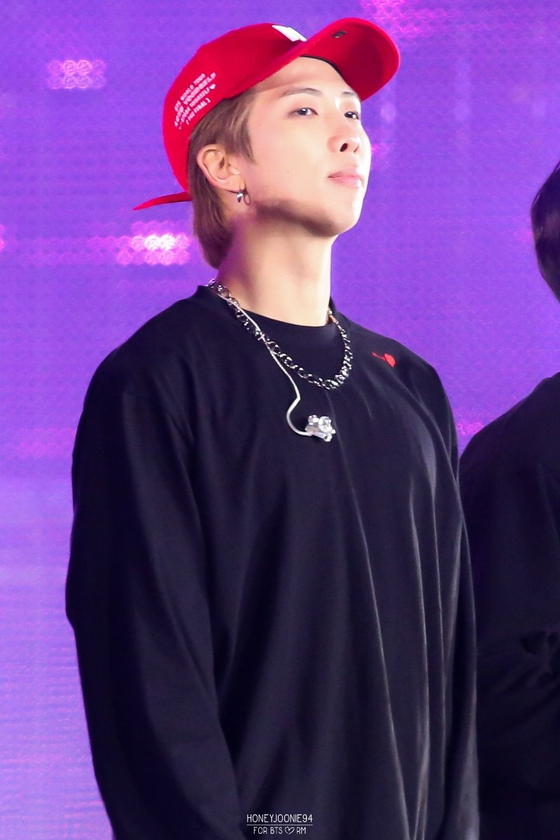 
RM has the copyrights to 136 songs, including BTS' Spring Day, Boy With Luv, DNA, and IDOL. 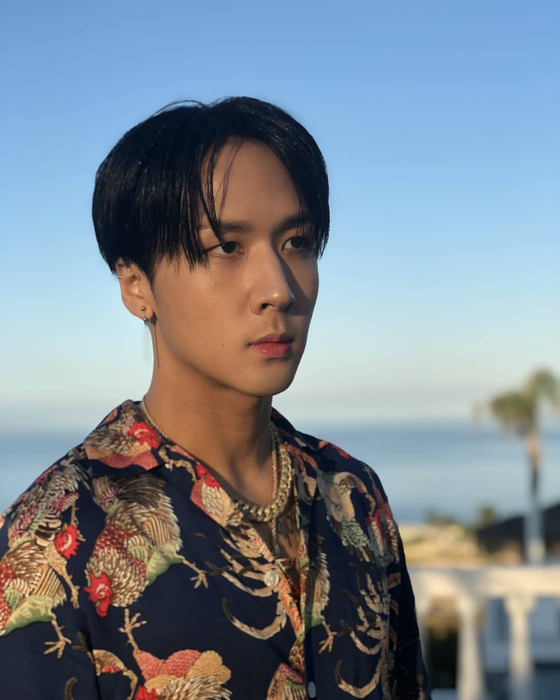 
Ravi is known for his skills in writing lyrics.

He has the copyrights to 144 songs, and it is said he was able to send his younger sister to study abroad with his royalties. 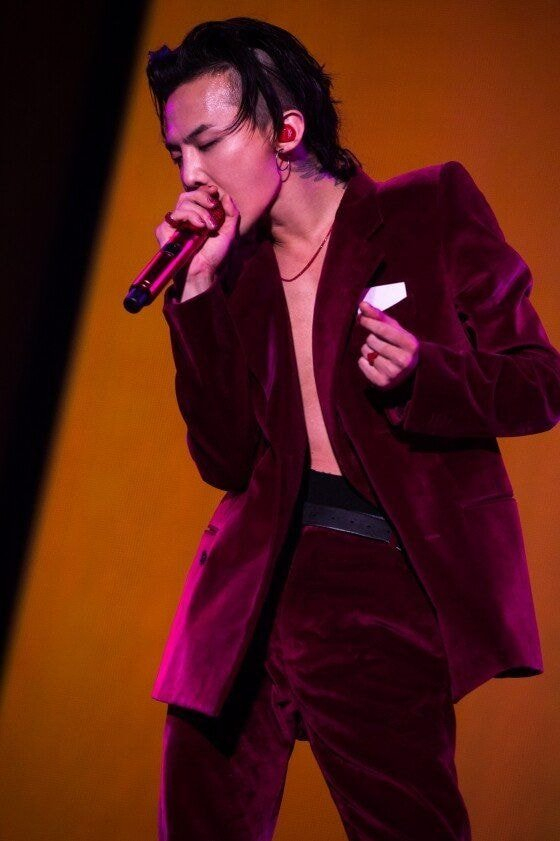 However, these ranks are solely for the number of songs registered under the idol members' names.

Given that Korea's Copyright Association has officially announced that Pdogg, the BTS producer, is South Korea's no.1 for copyright fees, BTS members who have worked with him are predicted to be in similar ranks as they split the profit. Considering that BTS members RM and Suga almost always participate with him for BTS songs, it can be inferred that their copyright fees are similar to that of Pdogg's. 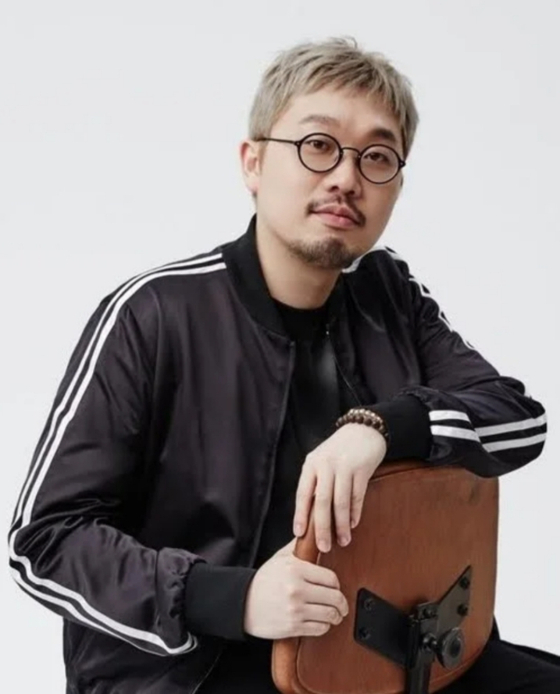 
Due to these facts, people say RM, Suga, or J-hope(who also produces frequently in BTS songs and also has many mixtapes) will probably be the no.1 idol receiving the most royalties. 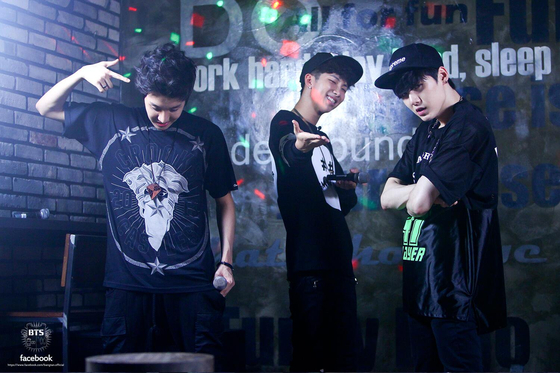 
None of the exact fees can actually be confirmed unofficially, but considering the fact that BTS songs are being heard all around the world, this prediction is not much of a surprise!