6 K-pop Idols Too Good For Training Before Their Debut 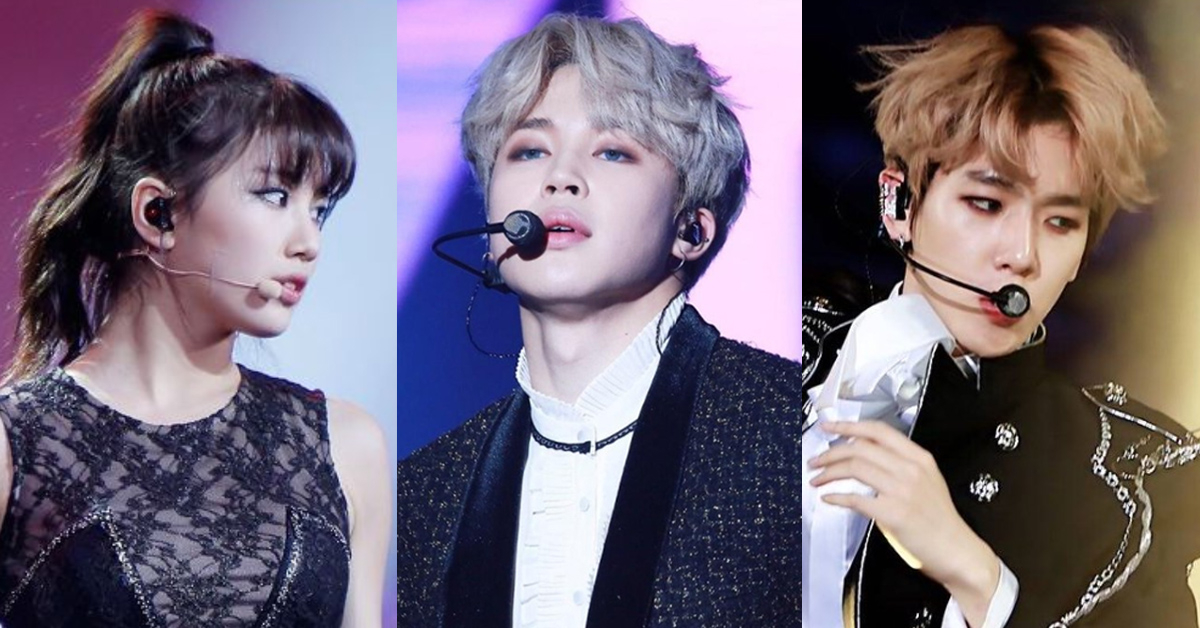 
Normally, K-pop idol trainees go through a minimum of 2-3 years of training before they - that is, if lucky enough - debut. But some superstar trainees are almost immediately put on stage due to their excelling talent.

Their agencies deemed it unnecessary for these superstars to train for more than a year!


Here are 6 idols who debuted with less than a year of training.


Suzy's first attempt to get into the industry was by auditioning for Mnet's survival show 'Super Star K.' Unfortunately, she failed to impress the judges and was unable to pursue the route she had in mind. Fortunately, however, she caught the attention of JYP Entertainment's recruiters in the process. She was offered a trainee spot at the agency and in less than 10 months, she was prepared to debut as a member of Miss A. 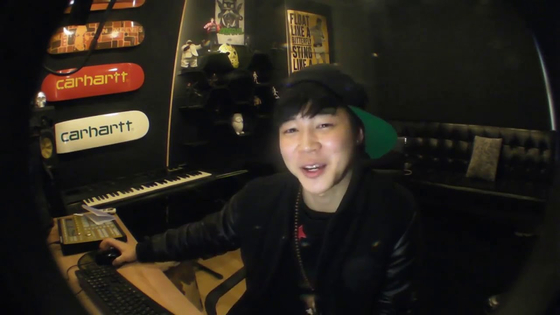 
Jimin was a student at Busan High School of Arts studying dance when he decided to partake in BigHit Entertainment's public audition. His dance skills earned him a spot as a trainee at the agency. 6 months later, he proudly debuted as one of the main dancers of BTS, and the rest is history.


Baekhyun was street-casted on the way to his technical interview for Seoul College of Arts. 3 days later, Chen too became a part of SM Entertainment, thanks to his vocal trainer who recommended the singer to the agency. The two boys trained for 3 months before debuting as members of EXO. 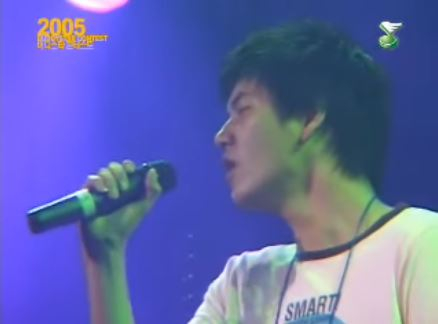 
By the time Kyuhyun joined SM Entertainment, boy band Super Junior had already made their debut. Nevertheless, his vocal skills were considered good enough for the stage, 3 months into his training. Thus, he ended up joining the group as an additional member. Fans were startled by the sudden appearance of a new face at first, but now, they can't imagine the group without him. 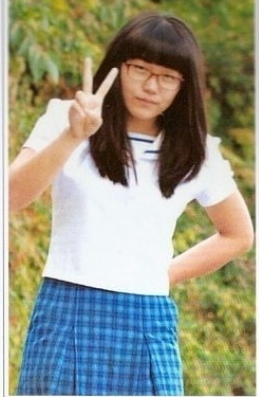 
Like Chen, Eunji's vocal trainer recognized her talents early on and suggested that she audition for an agency to become a singer. She passed on her first try, trained for only 2 months, then debuted as a member of A Pink.