RM Brings Tears To ARMYs' Eyes At The Speak Yourself Concert 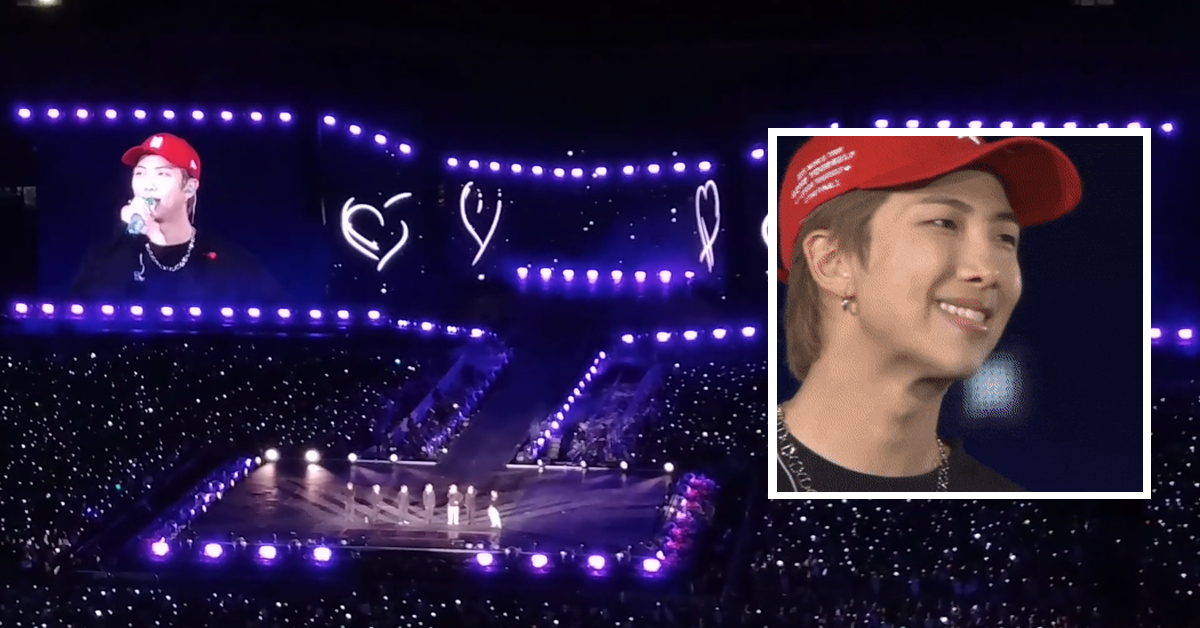 
The first concert of Speak Yourself: the Final Tour at Seoul, Jamsil Olympic Stadium took place on the 26th.

Everyone, how have you been? I've been good too.

The reason I ask this is that I really wanted to ask you guys if you were well.

We say that to each other: 'How are you doing?'

To our friends too.

But before, I didn't like the question 'How are you doing?'

I don't know why I disliked the question so much.

There would have been things like this and that going on anyway, but I wondered why people kept asking if you're doing well.

So I kind of disliked it, but on WeVerse or SNS, many people ask us if we're doing well.

I saw that and my heartfelt something.

We say these things to each other because we're human.

In the new year we say 'Happy New Year,' and if we're good we say we're doing good...

So if I ask if you're all well and you ask if we're well and we say yes, then it doesn't mean nothing's wrong and nothing's tiring at all, it means 'I'm still well,' 'I'm still living the same.'

But I say I'm good thanks to you guys.

So I hope you remember this.

Please don't forget that you are all people that can make this one person, and these seven people, be well.

And let's be well for all the hurting things that will happen from now on, hurting words, all situations that occur without our intention, the waves.

He seems to have slightly teared up during his words.

Many ARMYs say they cried during his speech because it was so genuine and honest.

RM always touches ARMYs with his caring and thoughtful speeches.

BTS sure has a great leader.