JUNGKOOK Is Spotted Being Dorky In Gangnam 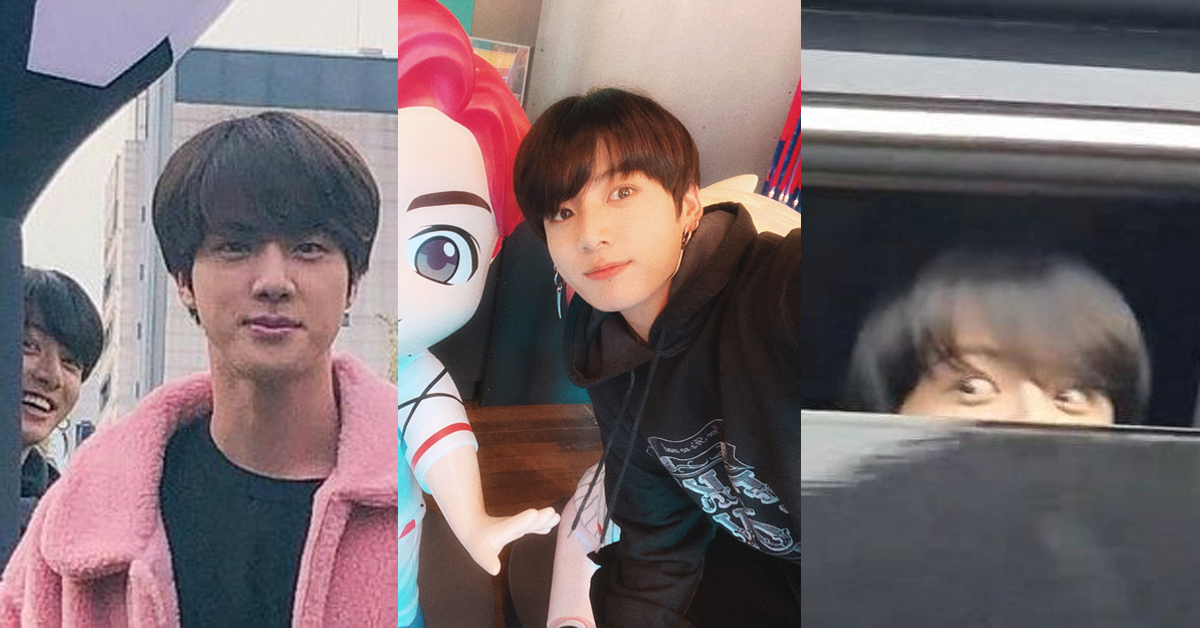 
BTS visited their Gangnam pop-up store on the 23rd, and uploaded photos of themselves enjoying their time there.


The store closes every Wednesday, which is probably why they chose this day to move around the area freely.

You can look at the pictures they uploaded here:


Jungkook was especially noticed by fans because of the cute way he entered and left the store.

It has been a long time since Jungkook showed his short hair, after months of his sexy, mature look with long hair. 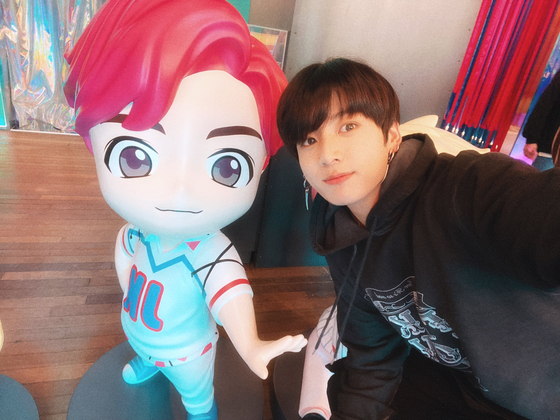 
Now he almost looks the same as he did when BTS debuted.


"Our Jungkook, why is he so young againㅠㅠㅠㅠㅠ"

He looked so cute entering the store following V.


Taehyung almost drags Jungkook into the pop-up store. Even while he is being dragged by his hyeong, Jungkook doesn't forget to acknowledge and say hello to his fans. How can ARMYs not love him?


Even when leaving, Jungkook doesn't forget to say goodbye. 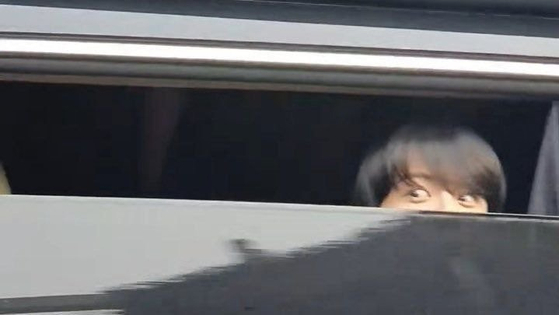 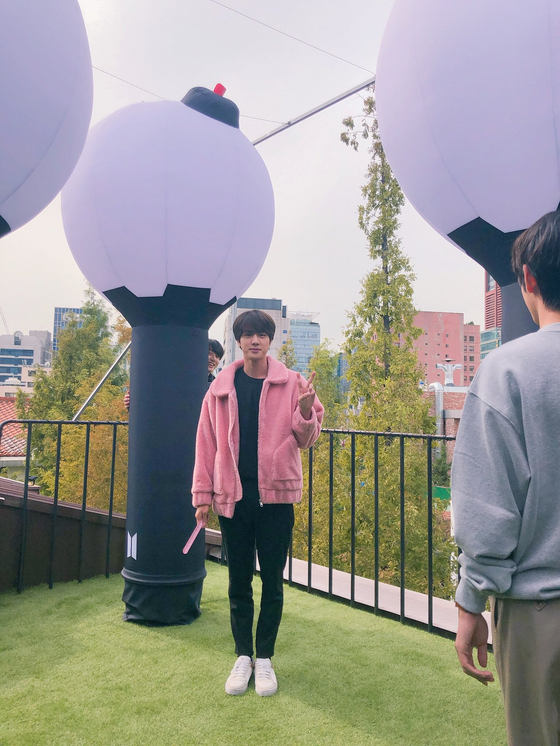 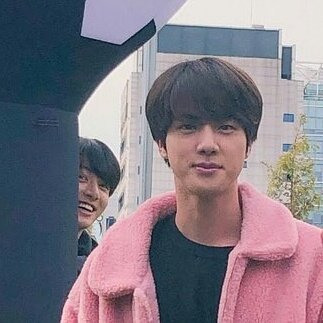 Jin hyeong wants to take a cool picture, but Jungkook doesn't cooperate. It is impossible not to love our dorky, adorable maknae!

Meanwhile, BTS will be performing on the 26th, 27th, and 29th, at the Jamsil Olympic Stadium for their final tour of Speak Yourself.