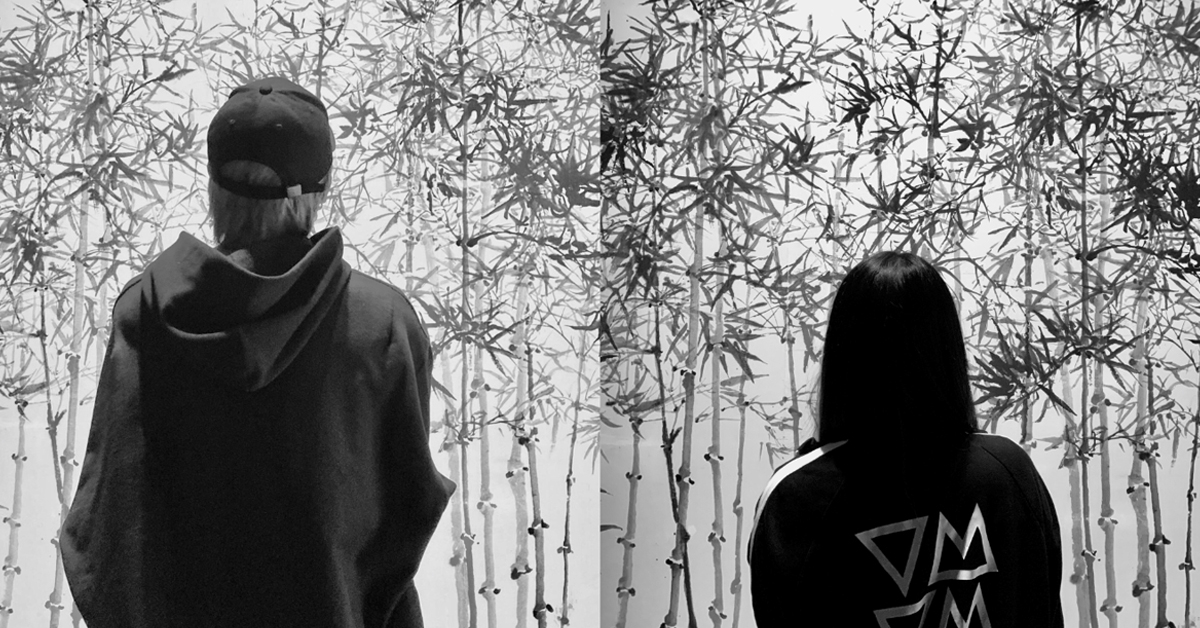 What a patriot! VoomVoom decided to check out the exhibition.


RM answered this question for us when he posted a picture of himself in the midst of an outing to the center of Seoul city. 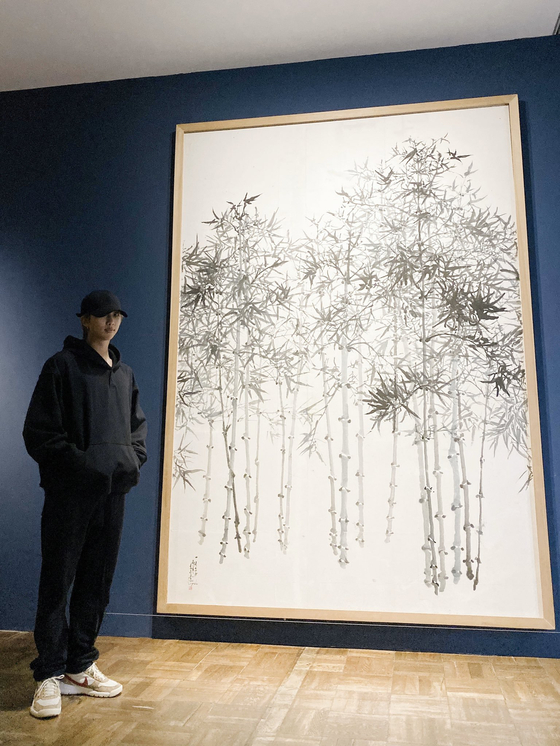 
The picture was taken at the National Museum of Modern and Contemporary Art at Deoksugung, which was only a 10-minute walk from where VoomVoom's office is! So we decided to check out the very place RM was roaming less than 24 hours ago.

We arrived to find that he had come to check out an exhibition celebrating the 15th anniversary of MMCA. Titled "The Square: Art and Society in Korea," the exhibition displayed a number of art works and artifacts that well represented South Korea's modern history.

RM has, at multiple occasions, expressed his love and pride for his country. The fact that he went out of his way to attend this exhibition proves his dedication to both South Korea and the arts!

We also found the painting that featured in RM's tweet: 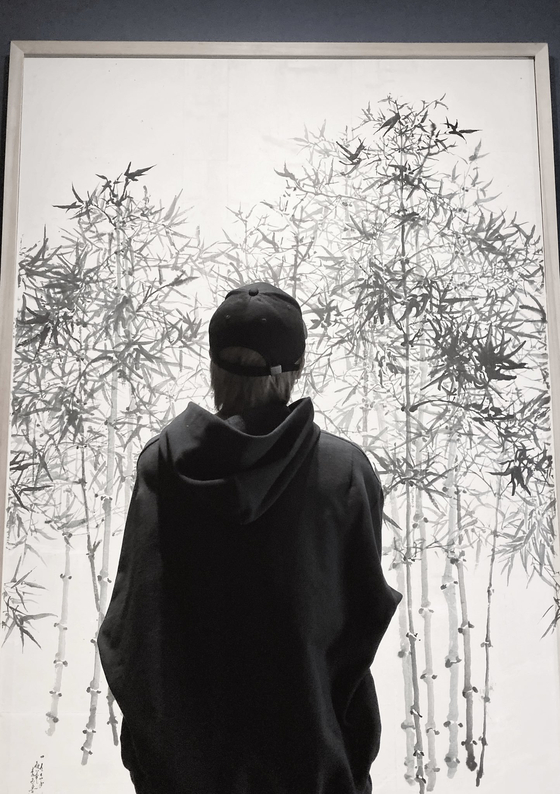 
And so, we recreated the photo. Let's be honest, we did pretty well: 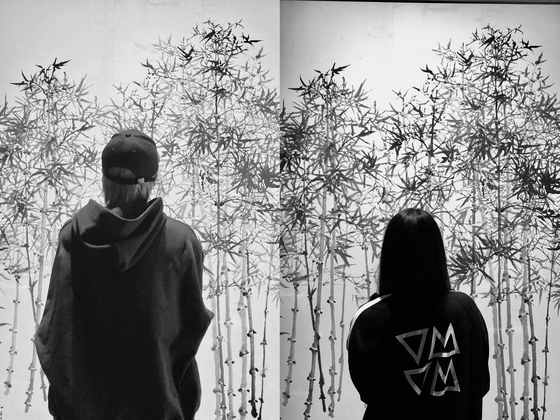 
It's strange to think that a BTS member happened to be within one mile of where we work! But we have to remember - although they are international superstars that seem to live in a completely different world, they are also youngsters wanting to explore the city just like any other 20-something-year-olds!

Related Article:
The Director of Good Will Hunting Mentions He Would Like To Work With BTS JIMIN