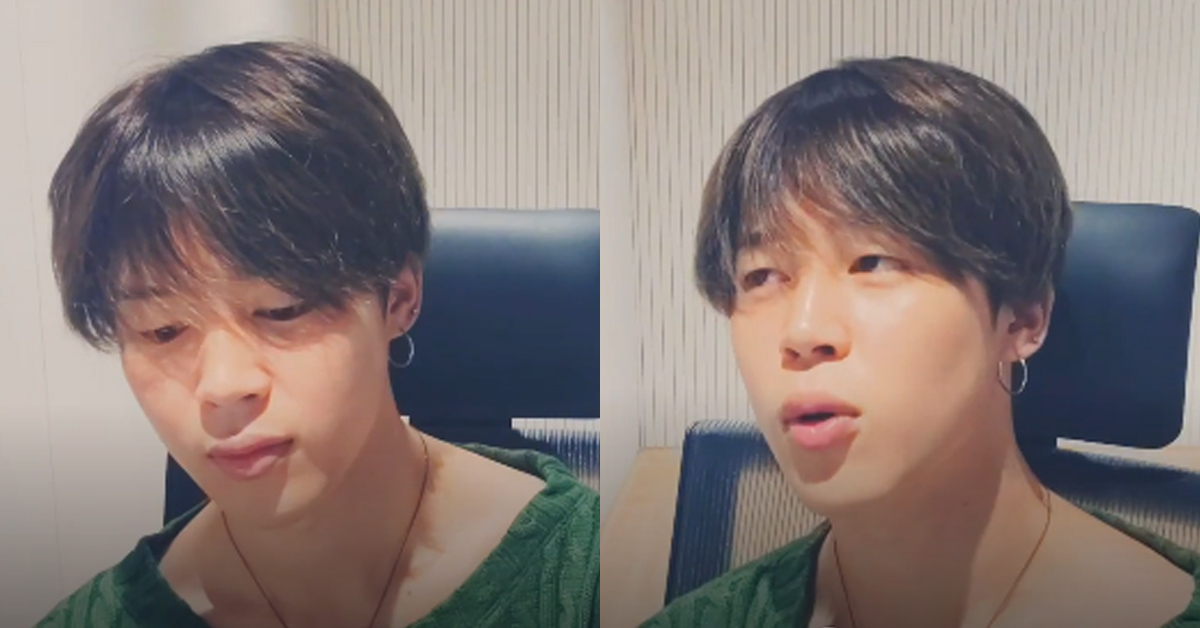 
Last night, Jimin of BTS delighted fans by hosting a live video chat on the V app. He was engaging and incredibly sweet with his fans, as per usual, and the chat went smoothly for almost an hour.

"Goodbye everyone. Don't be in pain," he said. 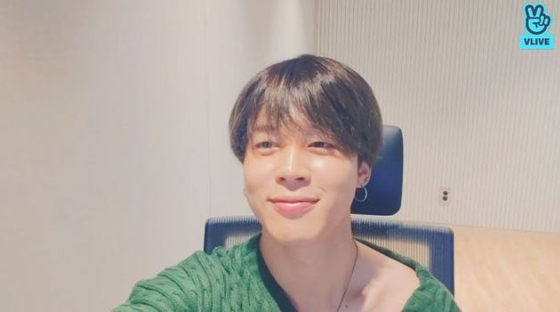 
It was around the 42-minutes-mark when the tone of the chat took a turn. "My heart aches," a fan typed, to which Jimin responded with concern as he started researching remedies. "You should make sure you get good sleep when your chest hurts," he said, reading off his computer screen.

But then he glances at the V app comments and hesitates. "Your heart aches because of me?" Jimin asks in shock.

Clearly, fans were referring to their hearts hurting from their overwhelming love for him. But instead of playing along with the joke, Jimin decided to take them 100 percent seriously!

"I'll be on my way then. Goodbye everyone. Don't be in pain. Since I was the cause of all illnesses, I shall promptly disappear. Bye!"

Fans tried to bring him back by massive-tweeting "Jimin cure" and "Jimin panacea" but alas, he was gone.

What a silly way to end a LIVE video chat! Fans will just have to wait till his next appearance.