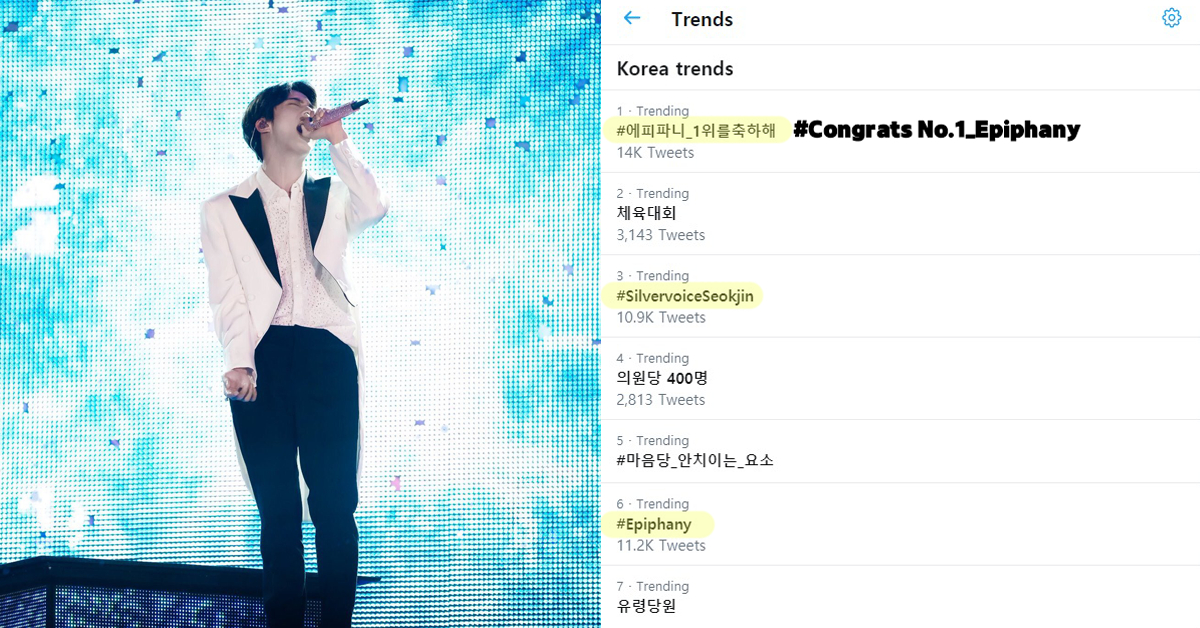 
K-ARMYs have once again dominated Twitter's Korea trends with BTS!


Epiphany. Jin's solo in the album LOVE YOURSELF 結 'Answer' reached #1 in the iTunes 'K-pop' and 'All Genres' charts in Saudi Arabia. It clearly shows the impact BTS' concert had on the country. Well done, guys! 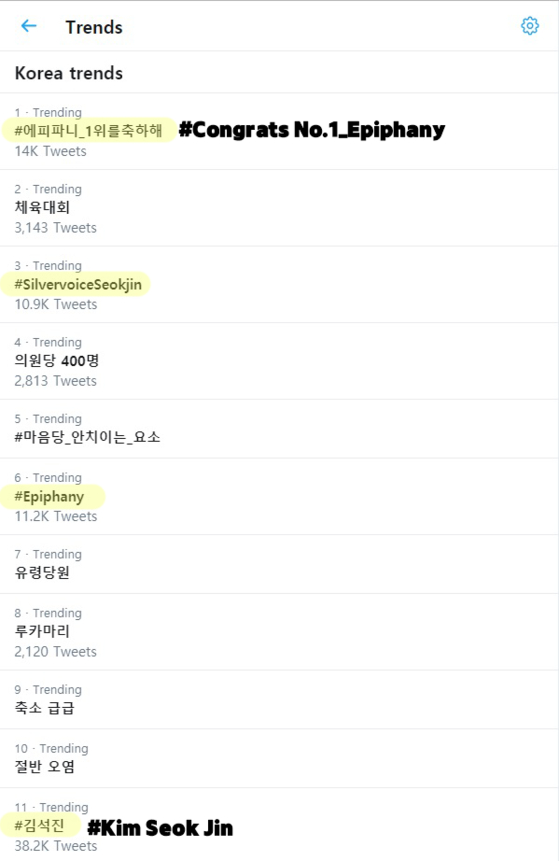 
Jin is especially being noticed for his awesome vocals that he showed at the Saudi Arabia concert. 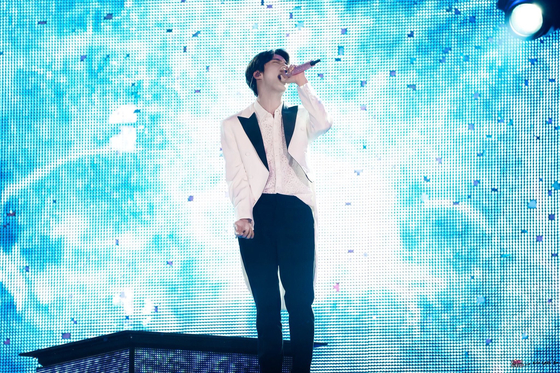 Check out these videos that show why these hashtags are trending:

We hope he sees the trending hashtags too so he can be proud of the well-deserved praise he is receiving from all around the world! 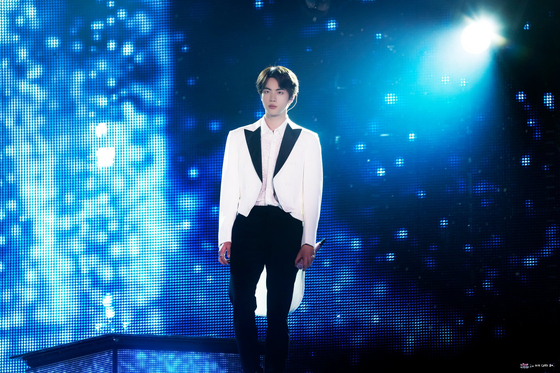 
Moreover, on the 12th - the day of the Saudi Arabia concert, #JIN_VOICE trended 9th in Saudi Arabia, while 'BTS' was the most used word on Snapchat.