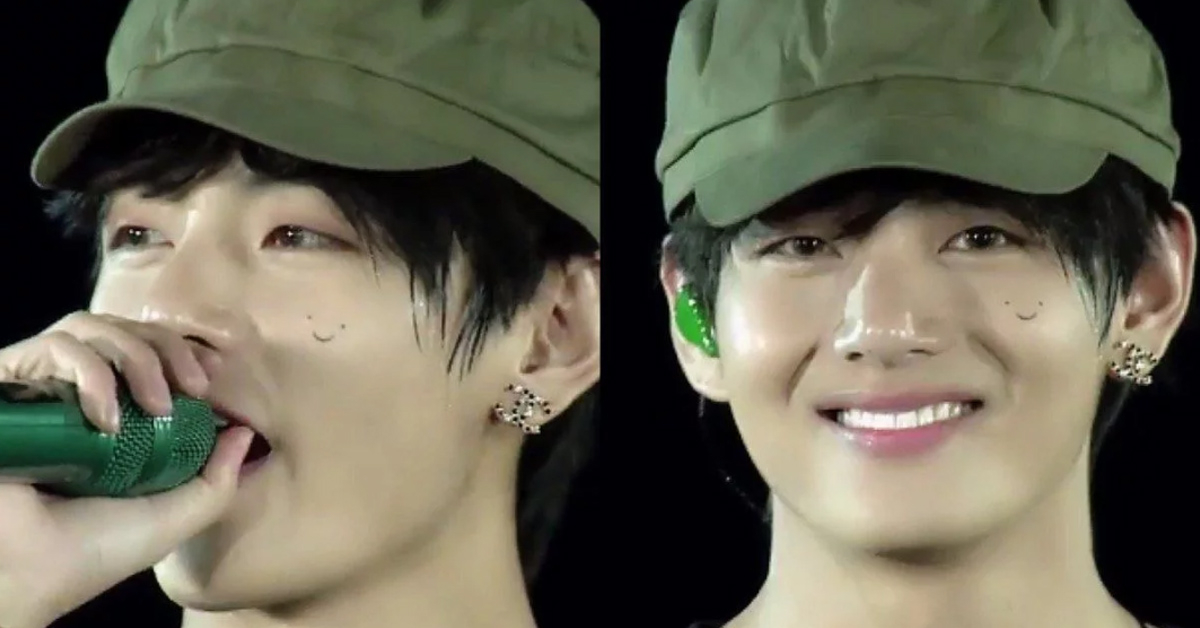 Did something happen to BTS V's face? It appears to have shocked Saudi Arabian fans enough to go viral.


But it turns out, his face went viral for no other reason than being absolutely breathtaking. 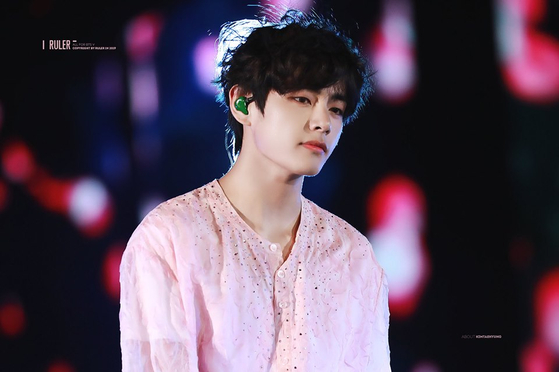 
According to a reporter at The Korean Economic Daily who was at the scene of the Saudi Arabia concert, the audience was rather rowdy prior to V's solo performance of his song 'Singularity.' But they immediately "went dead silent the moment V's gorgeous face emerged on the big screen."


"An astonished male security guard even approached us [the reporters] to ask for his name," the reporter said. 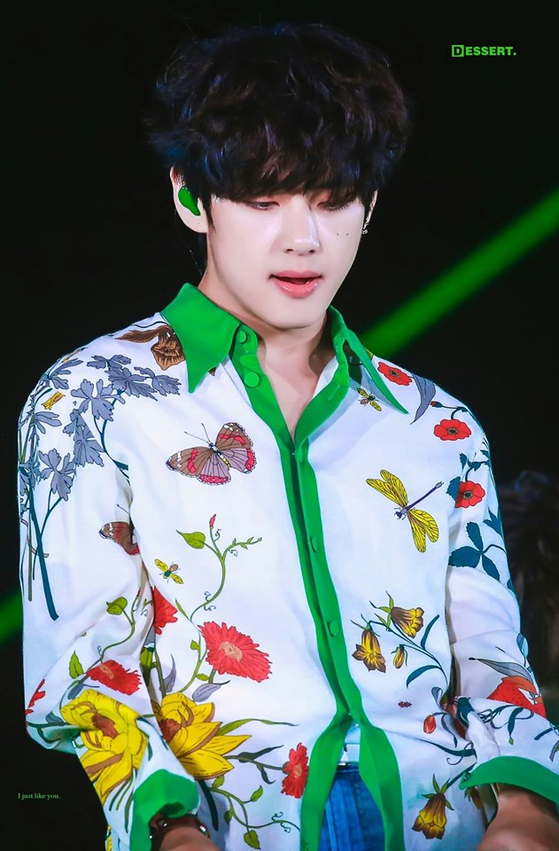 
The reporter also praised V's performance, specifically referring to his attention to detail: "The audience responded to every subtle change in his face expression and smile." 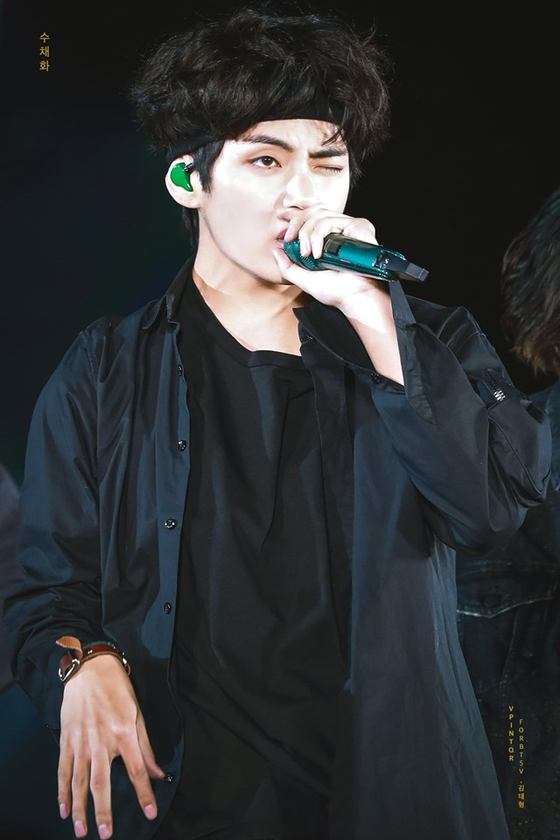 
Are we even surprised that V caused such a frenzy with just his face? Look at these photos from the concert and judge for yourselves: 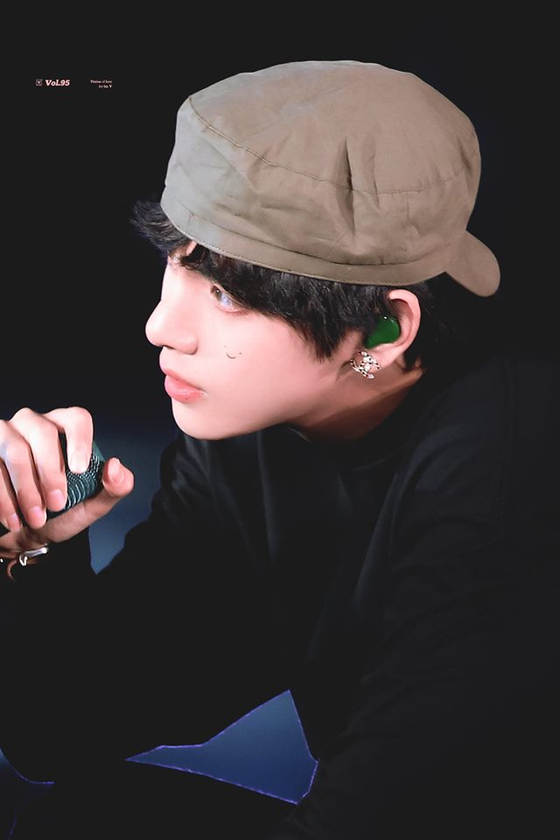 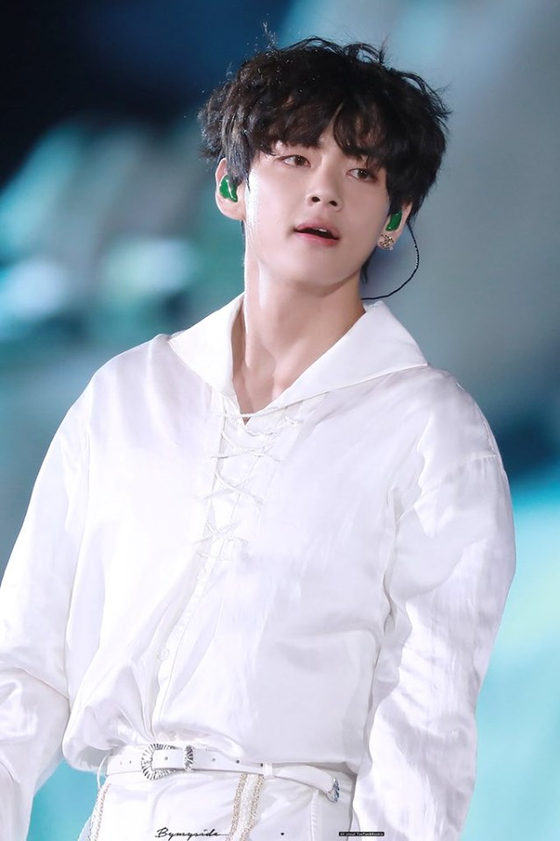