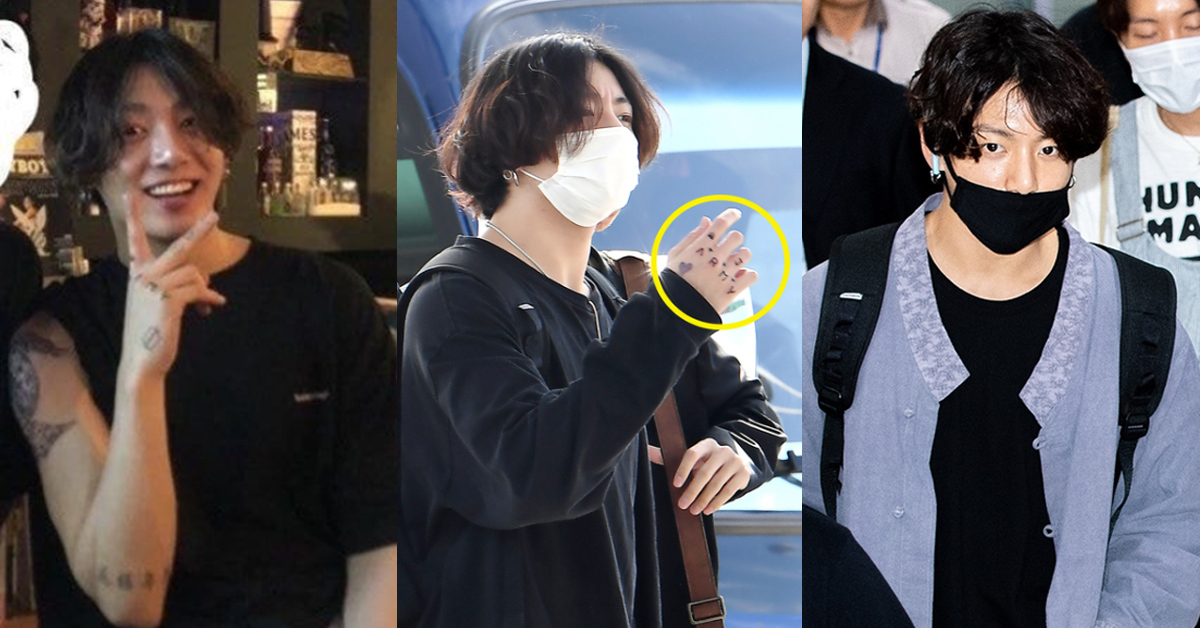 
This Monday, BigHit Entertainment filed a lawsuit against the person responsible for disseminating photos of Jungkook and tattooist Lee Mijoo - the photos that set off the celebrity's first dating scandal.

The person responsible for starting the dating scandal has officially been served.


According to YTN Star, BigHit is suing for "invasion of privacy as well as defamation based on existing information and data protection laws." The lawsuit is targeted at the specific worker of the Karaoke Room deemed responsible for leaking CCTV footage of the BTS member.

Last month, Jungkook sparked dating rumors when a CCTV image of a Jungkook-look-alike hugging a blonde female spread throughout the Net. Fans grew increasing suspicion when it was confirmed that the photo took place at a Karaoke Room in Geojaedo, where Jungkook had been vacationing at the time. As a response to such rumors, Jungkook's agency BigHit warned the public that they would take legal action against those responsible for spreading the "fake news."

Jungkook recently returned to South Korea with the rest of BTS after performing for their 'LOVE YOURSELF: SPEAK YOURSELF' concert in Saudi Arabia.

Related Article:
JUNGKOOK's Dating Scandal With Tattooist Leads To Death Threats
This BTS Backup Dancer Debuted As An Idol And J-HOPE Recognized Him