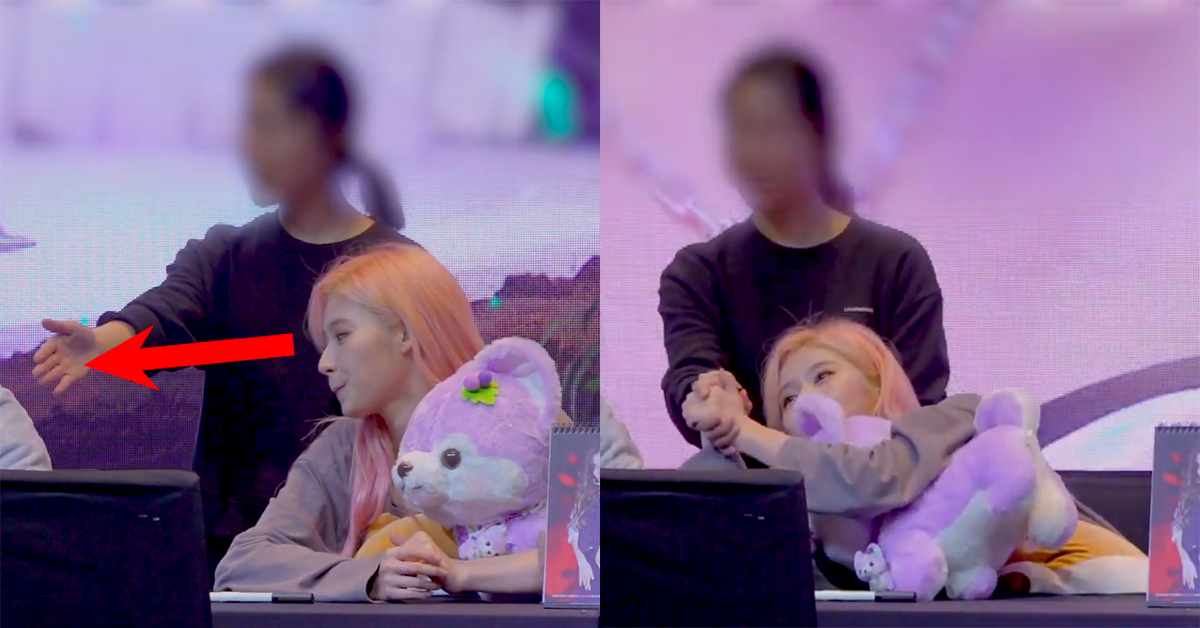 
Time always seems to fly when watching your favorite idol, but the shortage of time is actually true at fan signing events. Most idol fans are disappointed by the limited time of conversation they get when attending fan signing events. Let's take a look at how Sana cutely stopped her manager from telling a fan to quickly move over.

She's such a lovely and considerate human being


During the TWICE signing event, a fan talking to Jeongyeon wasn't finished, but the manager asked him to move to the next member Sana, due to limited time. Sana grabbed and shook the manager's indicating hand while smiling reassuringly at the fan and Jeongyeon. Her adorable actions show why she is so popular among fans.


Even though the blurred video, we can see the manager smiling widely at Sana's actions. It was a clever way to help the fan while also not upsetting the manager who was just doing her job. (Watch 2:15 in this video for the particular moment.)


In following sign events, Sana continues to help TWICE fans in her own cute hilarious way. Check out this photo of Sana winning a game of 'rock paper scissors' against her manager telling a fan to move on! 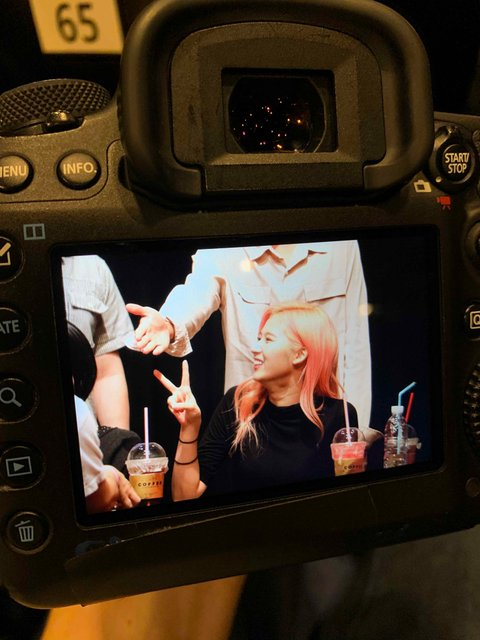