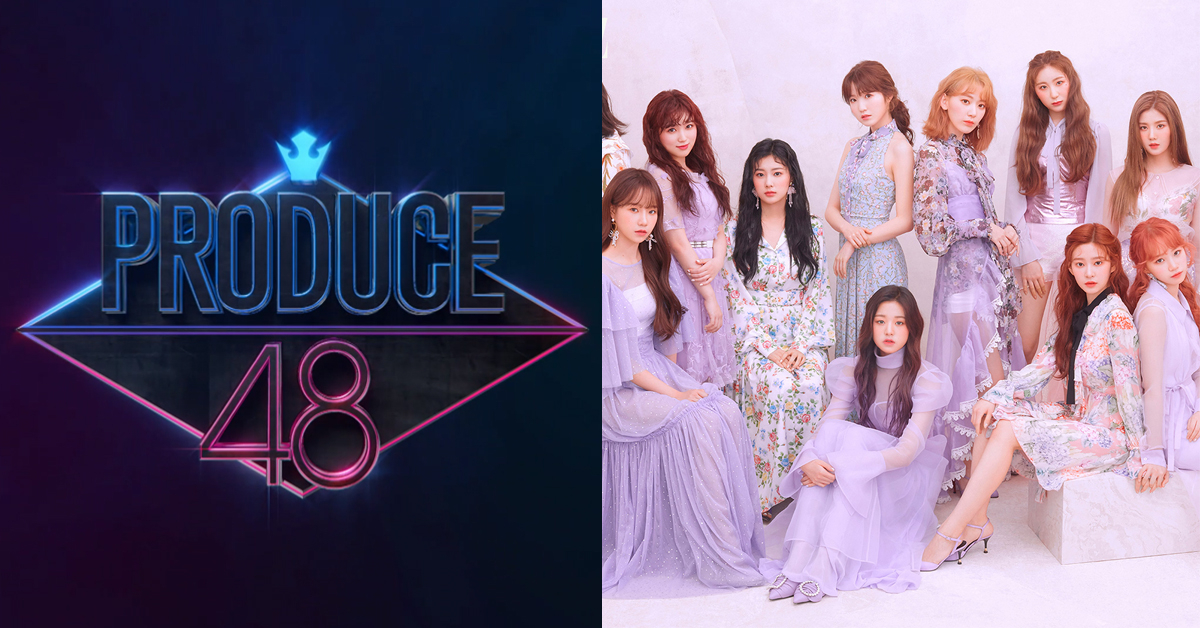 
According to several reports, the police went through search operation for vote manipulations of Produce 48.


Yesterday, on October 1st, several agencies of which managed to debut their trainees as X1 from Mnet's Produce X 101 had been filed confiscation warrants by the police. However, they weren't the only ones under the police's suspicion. The previous season of the Produce 101 series, Produce 48 was also accused of rigging the vote count.

The vote difference between contestants of Produce 48 showed similar patterns with Produce X 101, thus was under suspicion of manipulating vote counts.

Meanwhile, IZ*ONE who debuted from Produce 48 has recently released a Japanese album and is known to comeback this October. Will this police investigation have an impact on their comeback?