QUEENDOM Pre-Round 3 REVIEW: Someone Getting Kicked Off The Show? 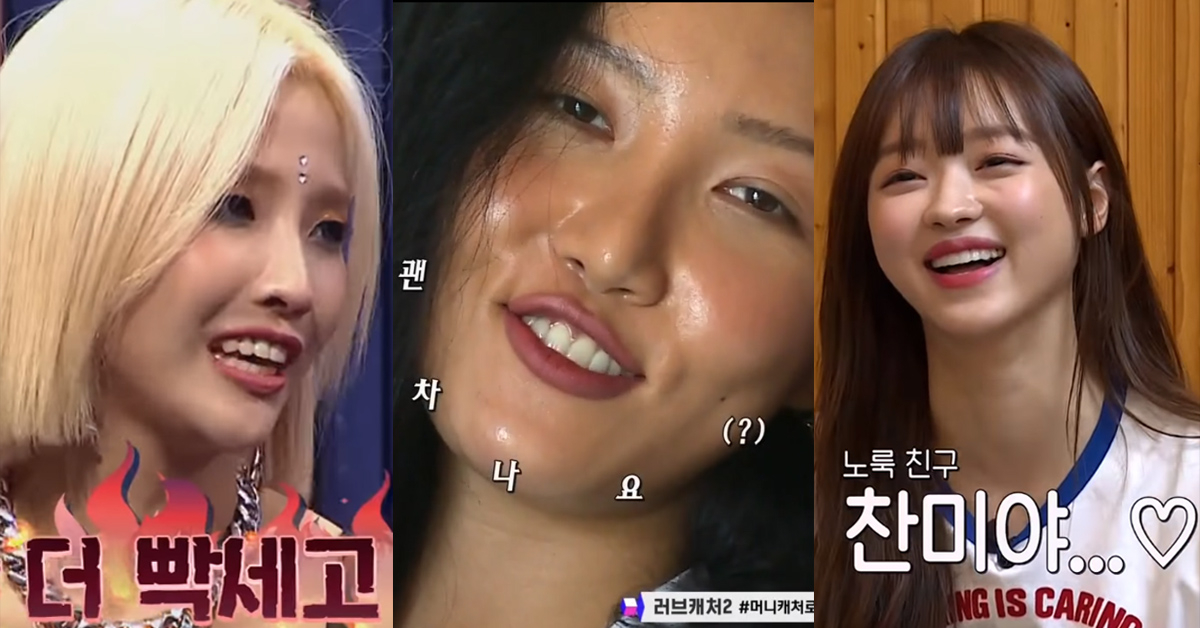 
This week's episode announced the results of round 2 in addition to introducing the components of the next round, which will be divided into two parts.

Round 2 results were announced. Was first round's bottom ranker disqualified from the show?


The first part is a unit performance in which the main vocal and main dancer of each team will represent their team. The 6 main vocals will be paired into couples, totaling to 3 teams that will compete against each other. Main dancers will perform as one team with 6 members. But all the participants in this portion will be graded individually. The second part will be a team performance like the previous 2 rounds, only the song chosen by fans this time.

Let's take a look at the highlights of episode 5.

Oh My Girl Takes The Crown For Round 2


It was clear that the public was most impressed by Oh My Girl's performance when last week's episode aired, so this result came as no surprise. However, it seems that Oh My Girl themselves didn't see it coming.

During interviews, most groups say they expect to place first in this round. However, Oh My Girl's Yuah responds with humility stating, "I just hope we place in the top 3." Even when their official rank is announced, they start off by thanking Lovelyz for giving them the opportunity to perform their song 'Destiny.'

Meanwhile, first round's winner (G)Idle received a shocking grade of 6th (last) place, saving Lovelyz who was at risk of a disqualification after ranking last in the previous round. (G)Idle members were not seemed too shaken up, however, and instead expressed motivation to do better next time. That's the spirit!

Hwasa Is A Star


The main vocals of each group must pick a partner with whom they'll perform as a unit in round 3. One person caught the attention of the majority - Hwasa of Mamamoo. A whopping 4 out of 5 ladies - AOA's Hyejung, (G)Idle's Minnie, Lovelyz' Kei, and Park Bom - requested her!

Hwasa eventually chose Kei, who had been trying to win her approval the entire day. Kei constantly tried to get closer to Hwasa, linking arms, starting conversations, and shooting her adorable smiles. She even prepared gimbap (sushi roll) to give Hwasa. Kei made sure to sell herself on the vocal front as well, singing for her in front of the others in an attempt to prove her value as a musical partner. Hwasa, persuaded by Kei's enthusiasm, decided to give her a shot.

Meanwhile, Oh My Girl's Hyojung approached Park Bom to be her partner. Although Minnie also joined the queue after her rejection from Hwasa, Bom selected Hyojung who showed loyalty to her from the beginning. Automatically, as a result, the remaining Minnie and Hyejung paired up. 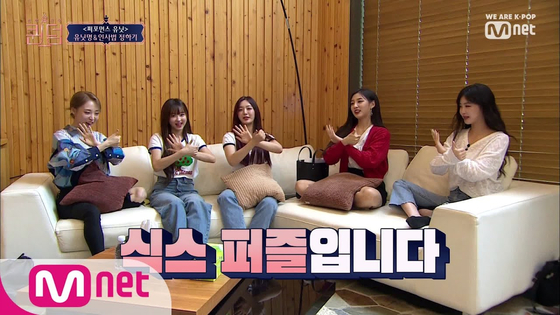 
The members participating in the dance unit are AOA's Chanmi, Mamamoo's Moon Byul, Lovelyz' Yein, Oh My Girl's Yuah, (G)Idle's Sujin, and Park Bom. Bom, the only solo artist participating in the competition, will make an appearance in both parts of this round. However, because she was focusing on the vocal unit, she was not present in the dance unit's portion of this episode.

After tossing around different ideas, the participants landed on a name that was appropriate for their new group: 'Six Puzzles.' The name embodies the group's origin as well as its goal - 6 different pieces coming together to form one powerful picture.

Although the idea of an alliance among the most talents dancers in K-pop is extremely exciting, we must not forget that this is a competition and the dancers will be graded individually. Thus, it's important that each member makes sure to stand out whilst maintaining a healthy team dynamic.


Musical collaborations among female K-pop idols are unfortunately not very common. It's even rarer to witness female idols socializing on screen. But Queendom is a platform where both can happen, and we're excited to see what's next.