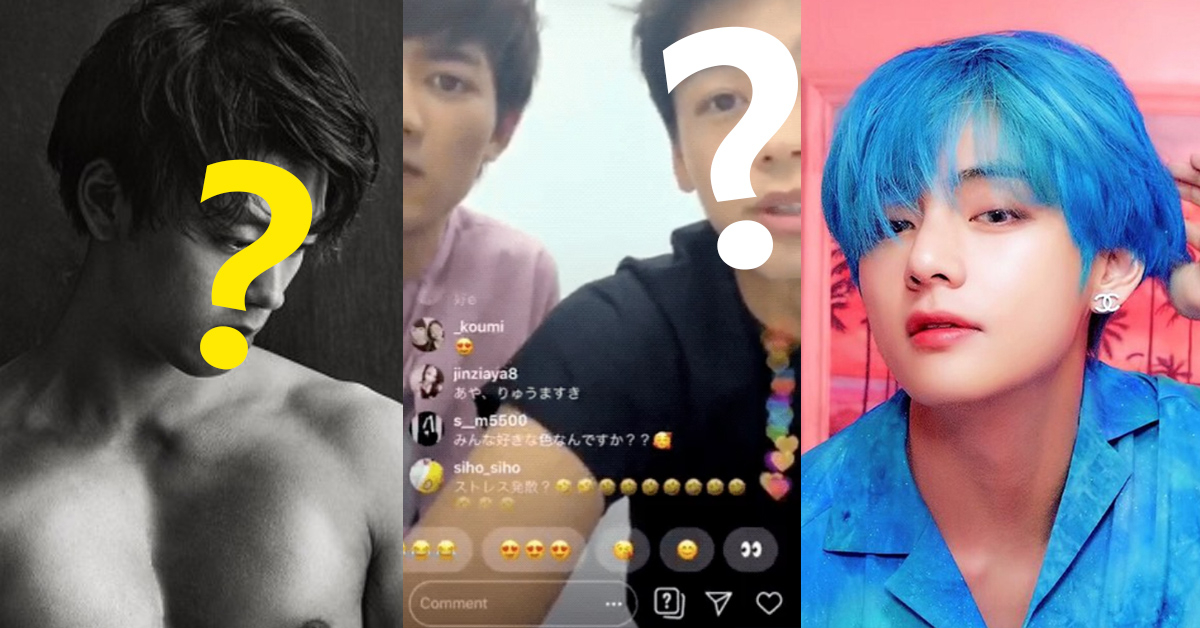 
We all know that BTS has a massive fan base. But did you know that it consists of celebrities too?

He went off about the good looks of the "boy with blue hair."


Takeuchi Ryoma, a Japanese actor best known for his roles as Shinnosuke Tomari in 'the Kamen Rider' and Jun'ichiro Shimatani in 'Hiyokko,' mentioned BTS during his Instagram live broadcast last Saturday.

During the broadcast, Ryoma starts humming to “Lights” by BTS. He asks, "what's this song called again? I forgot." 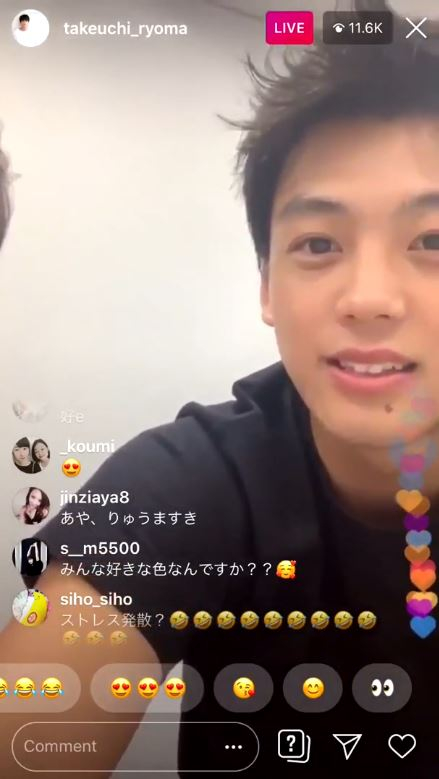 
This seems to have struck a chord. He begins to delve into details asking about the Korean boy group - specifically, about one member.

"What's the name of the boy with the blue hair?” He asks. 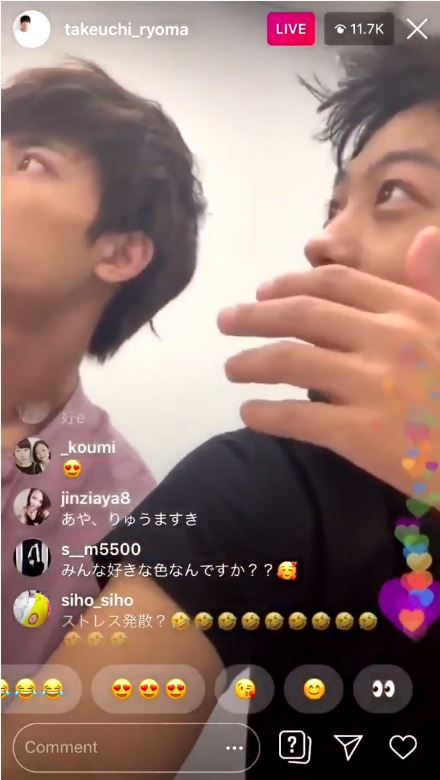 
When a staff member responds with V’s nickname “Taetae”, Ryoma is more than thrilled to speak about the singer and his good looks.

"Taetae - isn’t he so handsome? It's crazy. He really is something."


It didn't stop there. He went on to say:

"I think I would even kiss Taetae. That’s how beautiful I think he is." 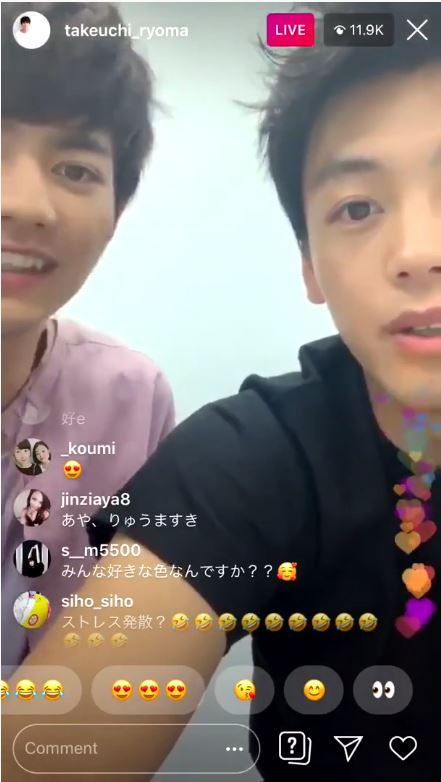 
You hear staff laughing in the background, but Ryoma remains 100 percent serious. His love and appreciation for Taehyung must be a real!

Watch the full video down below.