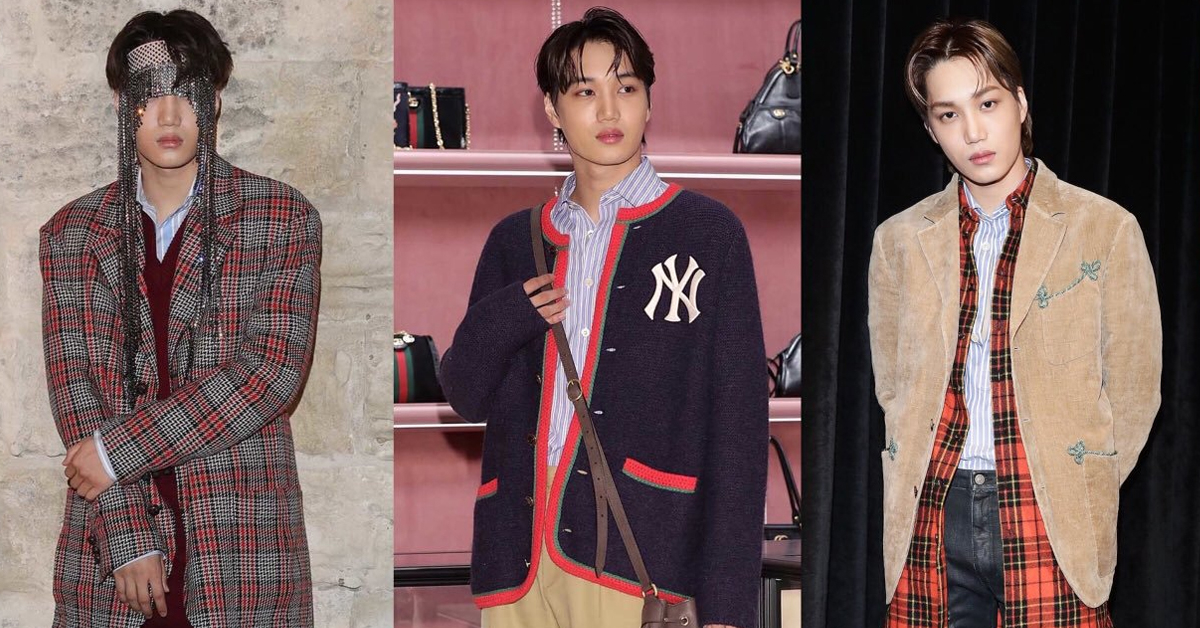 Do you think Kai earned the title? 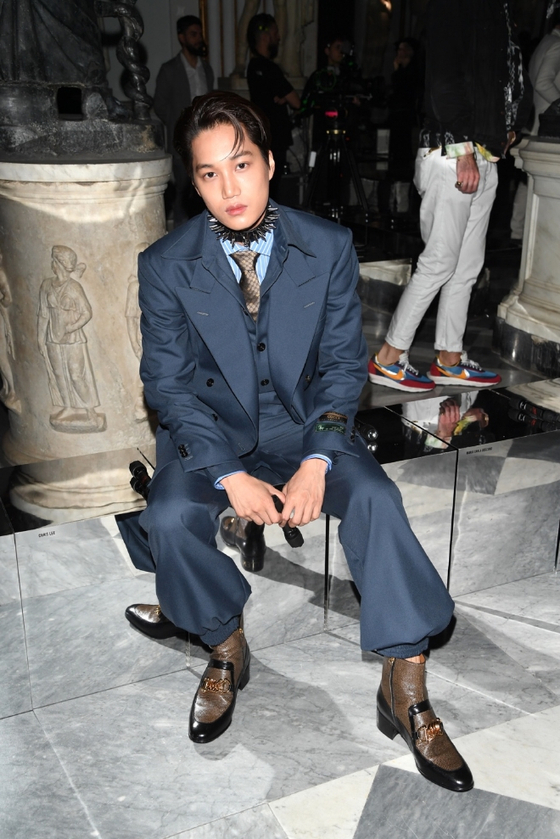 
Michele, elaborating on his vision for the campaign, stated that "in each of the photos, the ambassadors freely express their own beliefs, values, and individuality with their own story."

The appointment comes as no surprise considering Kai's long established relationship with the brand. In addition to wearing it's clothes on a daily basis, he has attended multiple of its promotional events and fashion shows over the past several years. 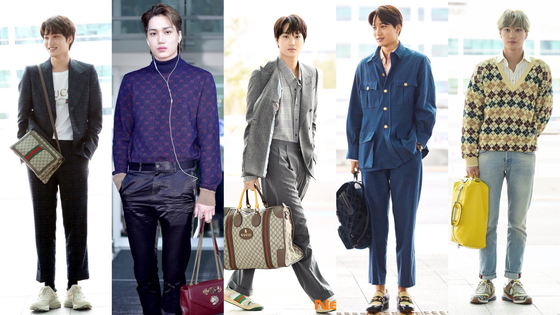 
We look forward to his appearance in the brand's upcoming advertising campaigns!