V's Magical Voice Is Healing Babies All Over The World 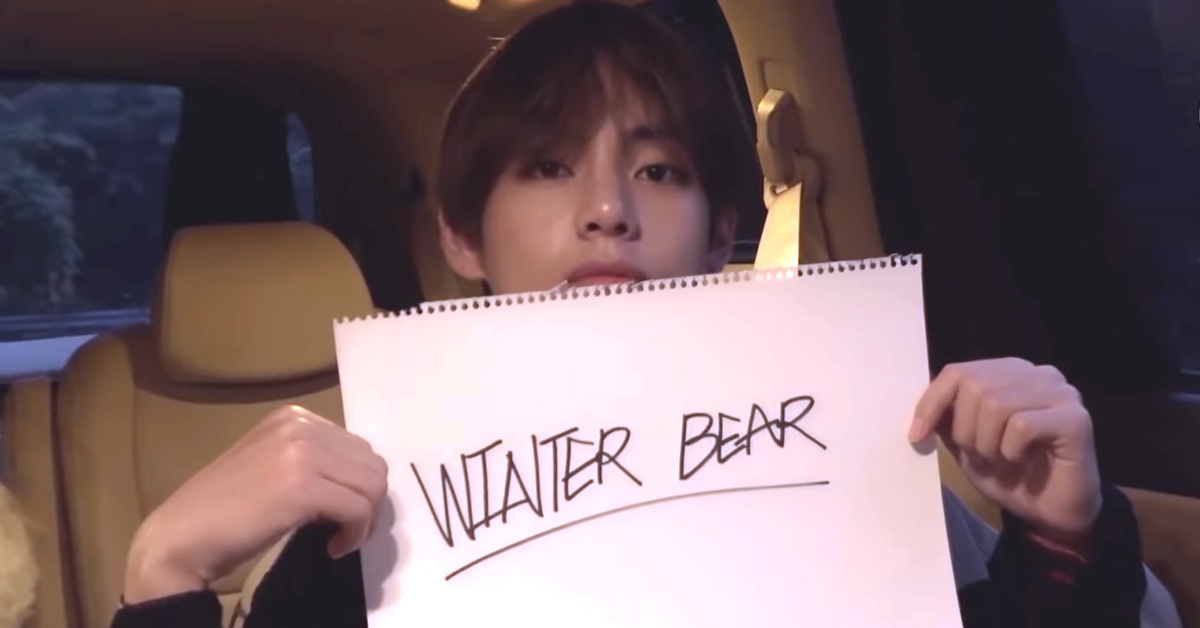 
Did you know that V has a hidden super power? It has to do with his healing voice.

Watch how the fussy babies instantly calm down to Taehyung's soothing voice!

Mothers around the world have witnessed that V's voice has a soothing effect on their fussy babies. When toddlers have trouble going to sleep, they made them listen to V's self-composed songs such as 4 O'Clock, Scenery, and Winter Bear, and they somehow magically stops fussing about and calm down.


"It's soulful. People feel something when you sing. Keep going."

Well, she couldn't have been more accurate.

Here is baby Josiah who loves to scream and fuss immediately calming down to Winter Bear. It's a truly magical moment!


Angie Grace said that when her son was sick, Scenery helped calm him down.


And here is a video of an ARMY's little brother calming down to 4 O'Clock when he was being fussy. You can see how instantly he concentrates to V's voice!


It's amazing how his comforting, deep, soothing voice can heal babies regardless of their nationality or age! V really shows that music has powers that cannot be done with words.