Wanna One Kang Daniel and Park Bogum ranked first and second respectively as celebrities with the best hanbok look for this Thanksgiving.

Which of these boys would you spend your Thanksgiving with?


Math education institution 'Sevenedu' surveyed 12,503 children and adolescents between August 12 and September 9. The results showed that the number one star that best pulls off a hanbok was Kang Daniel, who took a whopping 53.5 percent of the votes. 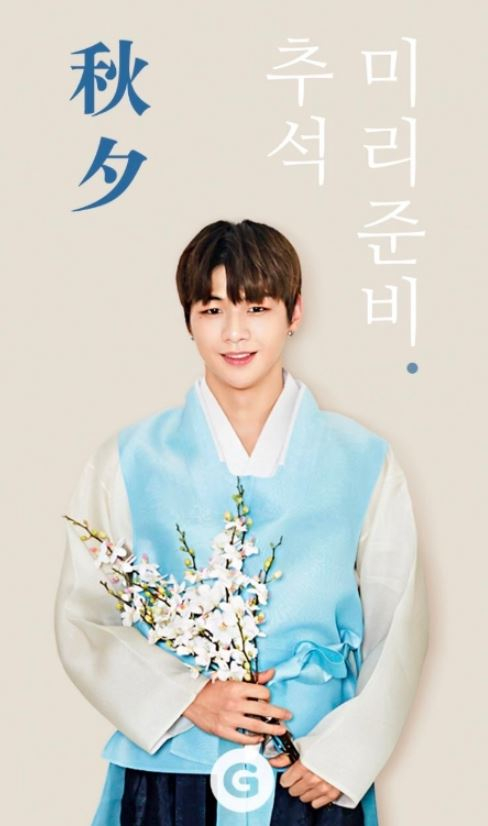 
Next was Park Bogum, who basically took the remainder of the votes (43.8%).


Bogum showed off his hanbok fit as the main character of 2016 historical drama 'Love In The Night.' 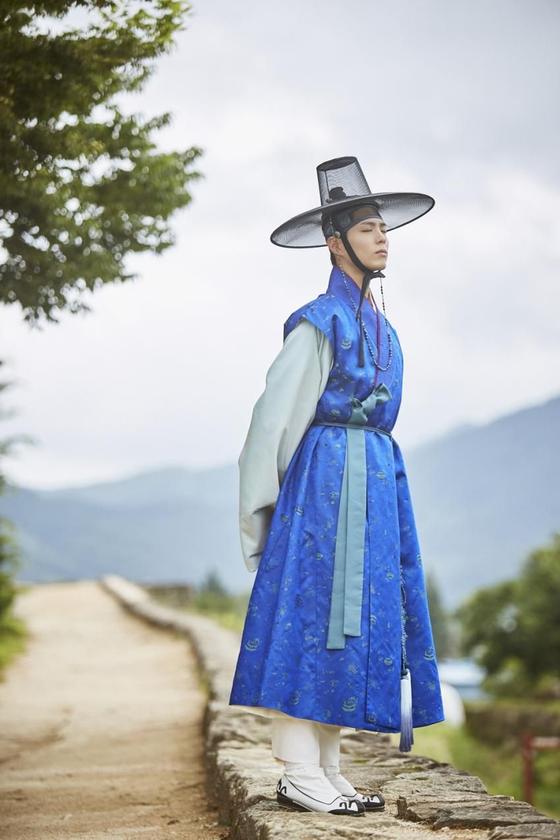 Screenshot from 'Love In The Moonlight'


Although the following rankings could not match up to the first and second placers, BTS members always ranked high up this list every year. Last year, BTS V placed third with 13 percent of the votes. Like his good friend Bogum, V had a chance to appeal his hanbok fit to the public through his historical drama 'Hwarang.'