Is BTS Going To The Military Together? 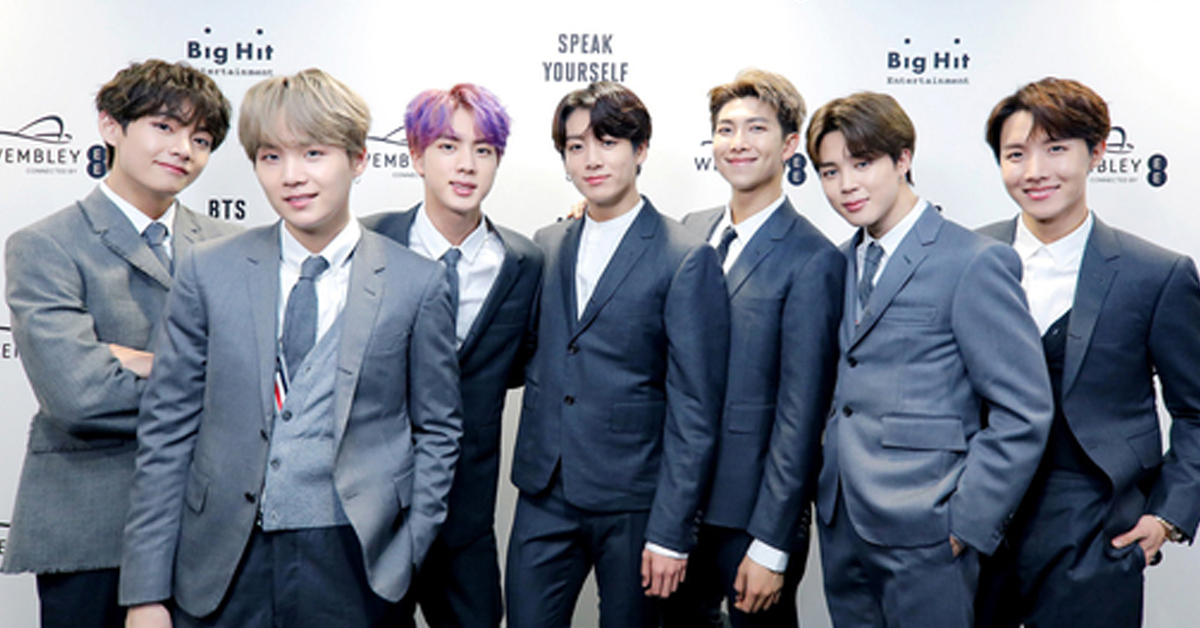 
The possibility of BTS' simultaneous enlistment is gaining much attention as the conditions for special exemption of Art and Sports personnel stays unchanged.


Jin, the eldest member of BTS, is scheduled to head for the military next year, and presumably followed by Suga, RM, J-Hope, Jimin, V, and Jungkook in that order. The members have once mentioned their enlistment during a CBS Sunday Morning interview and said "It is a natural thing as a Korean. When our country calls, we are ready to do our best to serve our country".

If BTS goes to the military in age order like most idol groups, their blank term is estimated to be 4~5 years if less, and 10 years maximum. However, BTS has always stayed strong as a group so it wouldn't be surprising if they were to minimize the blank term by going to the military all at once.

One source said "It is known that the members have discussed their enlistment and shared their thoughts. They have greater attachment in working as a group rather than in units or as a solo and they all agreed upon trying to minimize their blank term."

Observations say that it will be much more efficient to go to the military simultaneously to keep their identity as a group named BTS, and to prolong their massive success.

What do you think about this possibility of BTS going to the military simultaneously? Let us know in the comments!