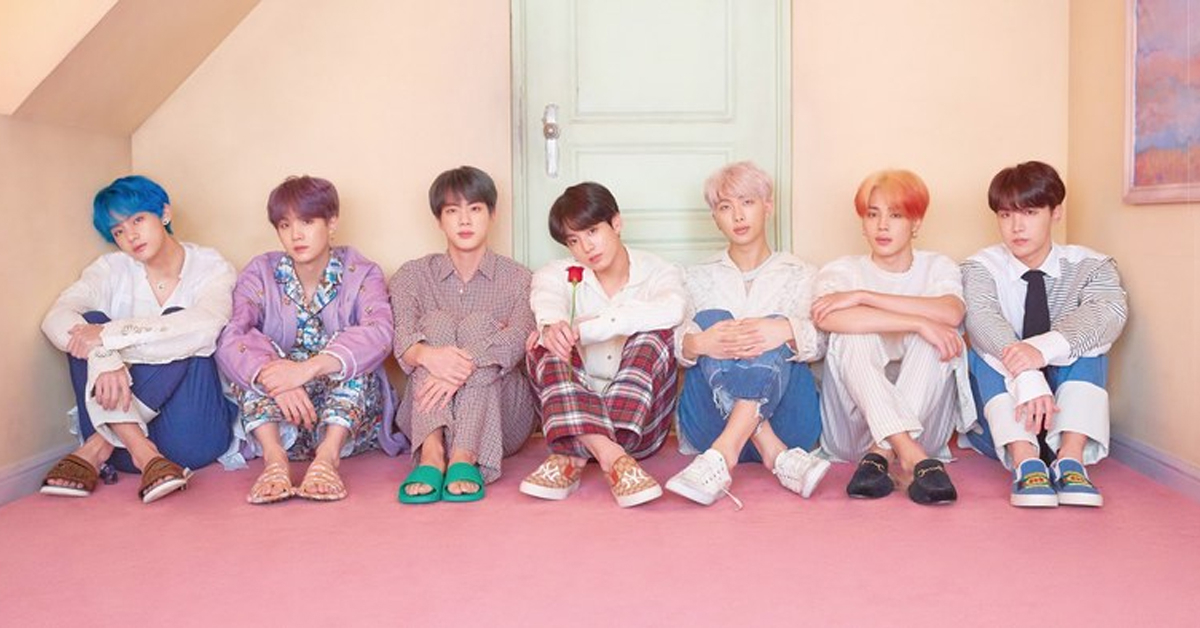 
BTS has set yet another global record.

Breaking records is becoming just a hobby for these boys.


According to UWC (United World Chart), BTS's most recent album 'Map of The Soul: PERSONA' sold approximately 4 million 10 thousand copies so far. This number puts them in the lead for this year's worldwide rankings.

Their previous album 'Love Yourself: Her' performed just as impressively, selling over 2 million copies within last year, when the album was released. We are curious to see what the record will be for this year's album by the end of 2019.