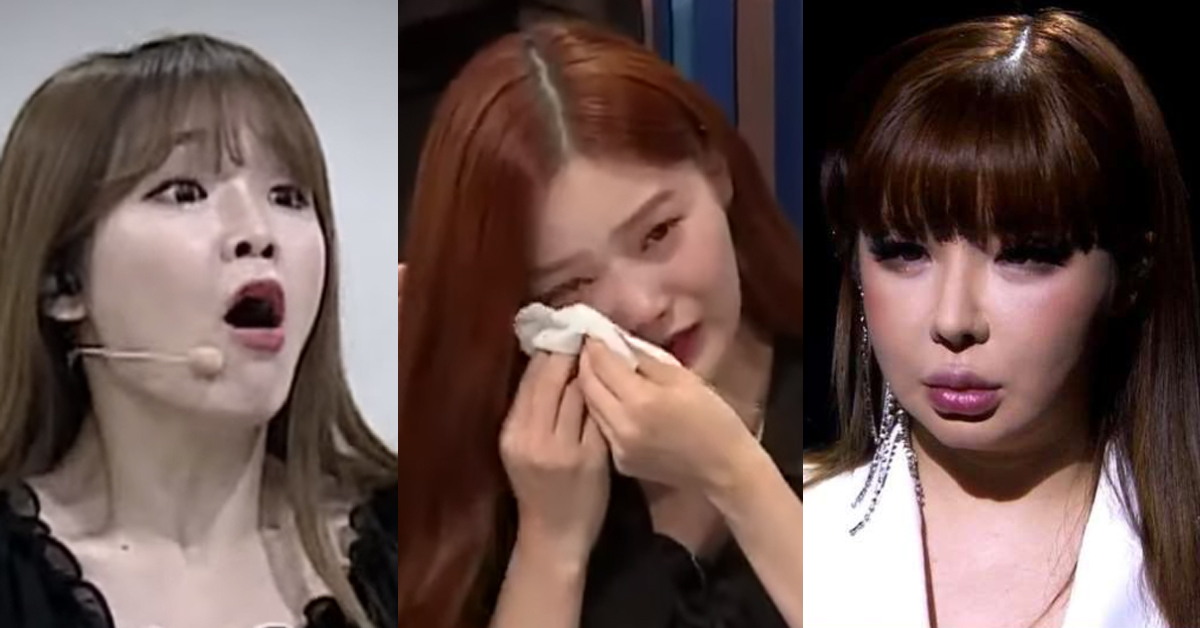 The women of K-pop are ready to fight for the throne.


'Queendom' is a talent show competition among the most famous female Idols in K-pop history. The final "queen" will be selected after a process of elimination. The teams perform on stage for every round, after which they are ranked based on three different polls. First, there is an audience poll. Second, there is a special voting committee comprised of former members of Mnet survival show 'Produce X.' Lastly, the participants vote among themselves, each team picking one other that ranks "below" themselves. The team that places last in both the first and second round will be eliminated for the final round.

In the first episode, 5 teams - AOA, (G)I-dle, Mamamoo, Lovelyz, and Oh My Girl - performed on the opening stage, announcing their participation in the competition. At the end of the episode, however, the show revealed one last person who will be joining them - former 2ne1 member, Park Bom.

This week's episode showed the official kick-off to the competition as well as the results of this first round. Here are some of the key takeaways:

(G)I-dle Takes First Place For This Round


(G)I-dle debuted the latest out of all the participants, having had their first performance only last year. The girls showed that age doesn't matter when it comes to talent, stunning the audience and all the other participants.


Hyojung teared up not once, but twice, during this episode. She couldn't hide her heartbreak when three of the other participants ranked Oh My Girl "below" them. The members of Oh My Girl were quick to console the leader, making sure she knew it was not her fault.

She showed her tears once again from their official ranking, but this time they were happy tears. Despite the sub-par results from participants, Oh My Girl managed to place third thanks to better numbers from other polls. She explained that she was worried because "the song [that we performed today] was very special to us. It was the first song that we ranked first place [in official music shows] with. So it would've sucked if we placed last [in this competition] with that very song."


AOA pleased fans by finally returning to the stage as a group since Mina left last year. AOA, which started as an 8-member group, is now down to 5.

Their performance sparked nostalgia as the girls performed one of their most famous singles, 'Short Skirt.' There were other members present back when the song was released, so it was clear that they had to change the choreography for the new 5-member structure. And to no one's surprise, the girls absolutely killed it.


Throughout the first and second episode, Park Bom continuously showed confidence, unlike the other nervous participants. Her attitude was understandable considering her relevantly long history in the industry. Park Bom ranked Oh My Girl "below" her and claimed. "there's no way they did the same." When she was proven the contrary, she let out a rather passive aggressive "it's fine!" 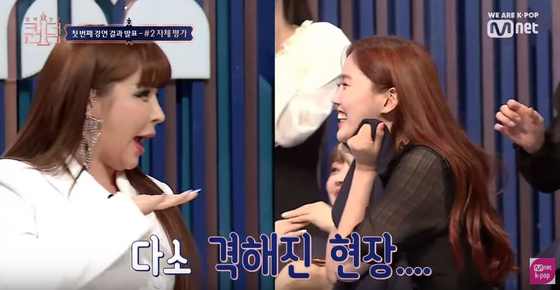 
Park Bom was further disappointed when her name was not called announcing the first four places. She and Lovelyz anxiously waited for the final results, and to her relief, she placed above the younger girl group. Nevertheless, she was still unsatisfied with the result and claimed that she "needs to place first in the next round."

In the preview of next week's episode, Park Bom declares that she "might have to bring in the other members [of 2ne1]." Although 2ne1 formally dissolved in 2016, the four members still remain close. So is it too much a long shot to expect a 2ne1 reunion performance soon? We'll see!

Related Articles:
BTS and WANNA ONE Compete For Best Idol