A few days had past since Korean actress Ku Hye-sun revealed through her Instagram that her husband Ahn Jae-hyun is wanting a divorce, and the two still haven't reached to conclusion yet. Rather, their feud is becoming more heated than ever with Ku's ongoing exposure of Ahn.

She made it sound like he was having an affair with Oh Yeon-seo, but both Oh and Ahn denied the accusation


This time, Ku exposed that Ahn's affair was the true reason behind their divorce. She said that she heard numerous rumors that Ahn was cheating on her with a co-starring actress and she was feeling very confused and disturbed, which was why she couldn't decide on whether to trust Ahn or not. 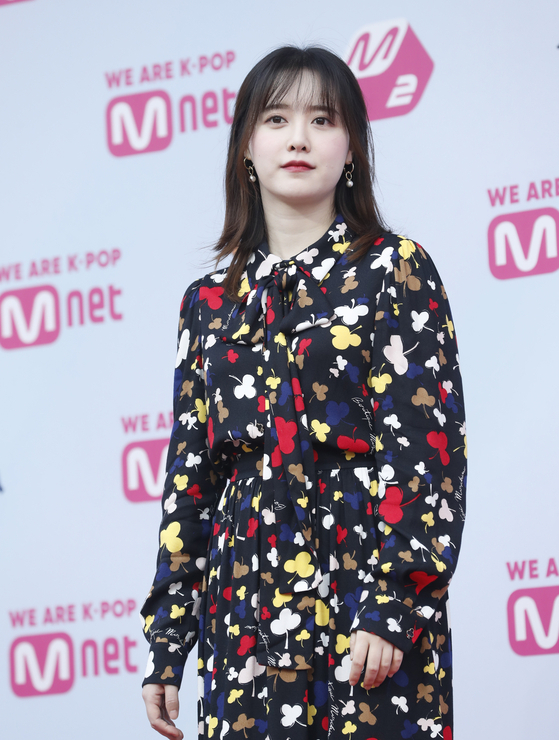 
"He always said that he was too busy to text me or even give a call, but when I heard that he was text messaging with the actress all the time and of the sound of his laughter, I felt heartbroken. So I still need some time to calm down."

Though Ku didn't mention any names directly, it seems that she was pointing to actress Oh Yeon-seo, who is starring in the same TV drama series People With Flaws with Ahn Jae-hyun.


To this, Oh's agency Celltrion agency told the media that Oh is under great stress because of Ku's false accusations.

Celltrion said, "Ever since word broke out about the two couple's divorce, the Internet was spreading false rumors about Ahn and Oh having an affair. Oh personally saw those comments and was under stress. However, it was happening between Ahn and Ku so she decided to leave it to them to solve their problems."

"However, what Ku wrote today is absurd and outrageous. Even though Ku has not directly mentioned any names, she did make it seem like it was Oh Yeon-seo. This is undoubtedly defamation by false accusations."

Shortly after, one of Ahn's entourage also stood up to defend Ahn, claiming that he had never cheated on Ku nor had he ever went to a hotel with a different woman after marriage. He said that the picture Ku claimed to have found from Ahn's computer is more likely a picture of his ex-girlfriend.