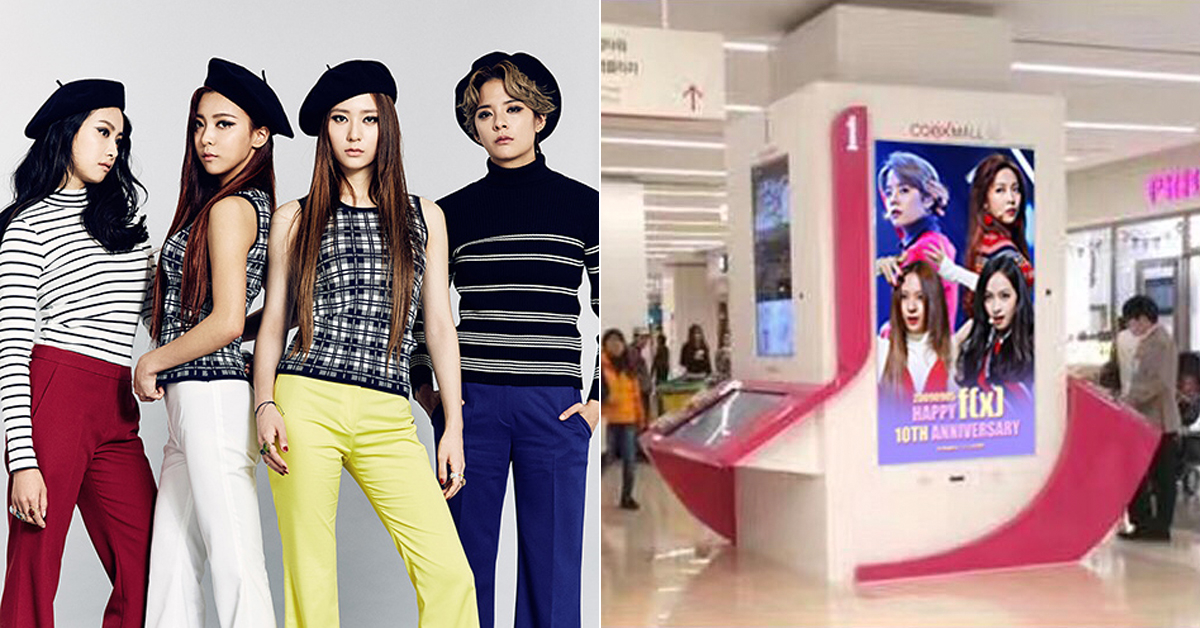 
It has become a part of fan culture for fans to put ads in subway stations, bus stops, and even on coffee cups to celebrate their idol's birthday, anniversary, or comeback. You could say that it's a win-win situation for both the artist and the fans because the fans can show off their beautiful and talented idols to other people, and the artist gets free promotion thanks to their beloved fans.


It has been exactly 10 years since f(x) debuted in August 2009 with La chA tA, so f(x)'s global fan support Fx-Oxygen was planning to celebrate their 10th anniversary by putting up ads in COEX mall on September 5th. FYI, the SM Town Artium, which is SM's culture complex space where you can purchase many SM artists' merchandise, is located in this mall. Therefore it is easy to find many SM idol's advertisement in this building.


However, for some reason the fan support was turned down by SM Entertainment just 2 days prior to the planned date of the advertisement. A fan translated that SM has not given a full explanation except for "company issue" and "not allowed to resist". The tweet also mentioned that the Fx-Oxygen is currently looking for another location last minute to make this support happen. 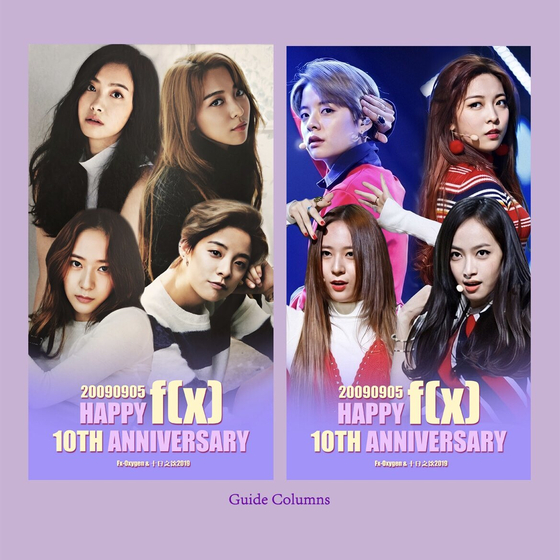 
While many fans are outraged by SM Entertainment's sudden rejection, other fans are trying to figure out the real reason SM turned down the ad. Many presume that it is because Amber left SM and there would be legal issues regarding violation of portrait rights. However, others argue that SNSD fans had put up advertisements of all 8 members even though some members left SM.