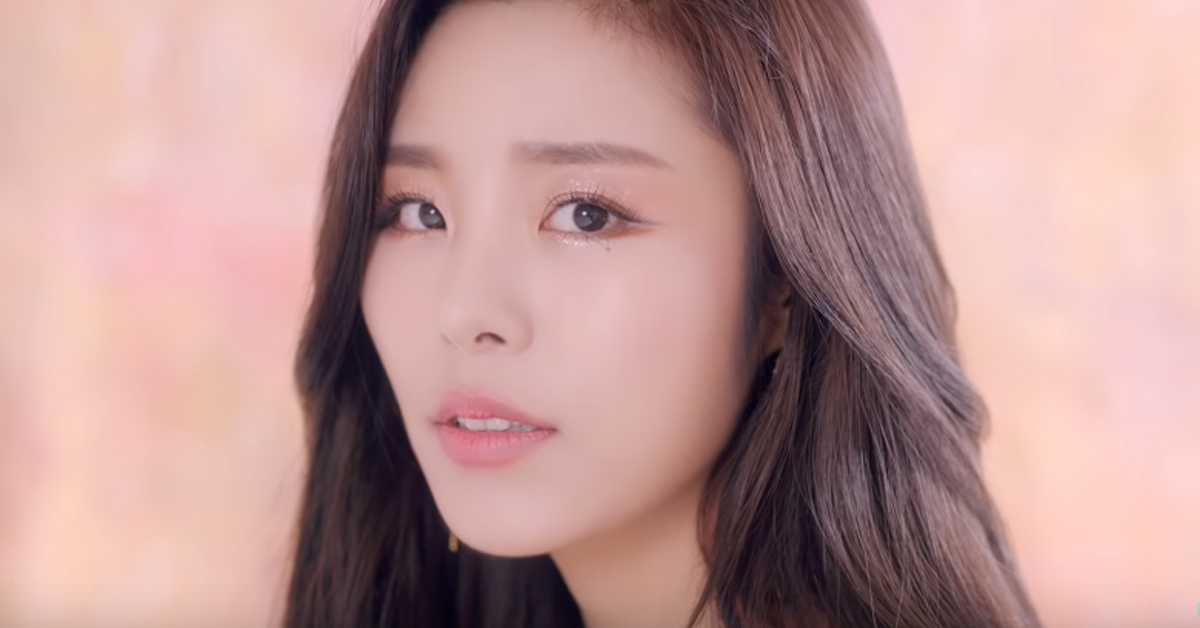 
The title track 'Let's Break Up' features singer JungKey. This will be the two artists' second collaboration, following their first 'Anymore' (which you could listen to right below).


Her new album is an extension of her digital single 'Magnolia'. The album will also feature her solo debut song 'EASY' as well as an instrumental version of 'Let's Break Up'.

Check out the teaser for 'Let's Break Up' below!