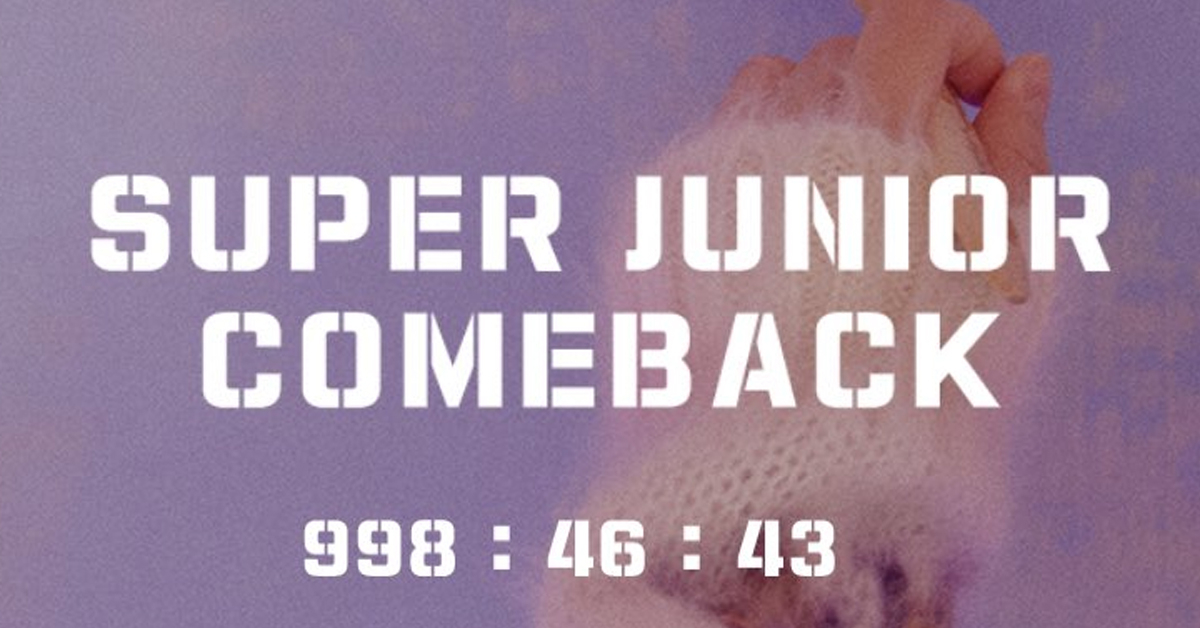 
Super Junior will be making a comeback this Fall. At 3 a.m. this morning, the official Super Junior twitter account uploaded the new album's teaser photo in addition to a link counting down to their comeback date. The countdown began at 999 hours, indicating that the new album will be released on October 14, 6 p.m.

Not so "sorry, sorry" that they're finally coming back!

The cryptic teaser photo was comprised of 9 different pieces, possibly referring to each of the 9 members that will be participating in this new album. Super Junior has experienced a fluctuation of members over the years, with some members requiring medical leave and others dropping out from the group for good. Even the remaining 9 members were not able to perform all together for the past 10 years due to mandatory military service. 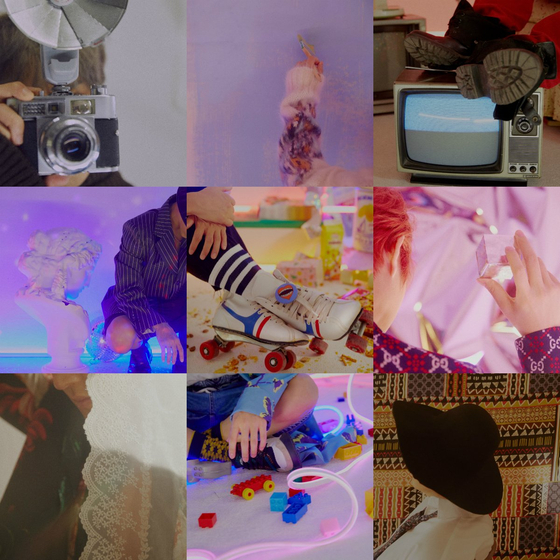 
Prior to their official comeback date, Super Junior is planning to share their process of preparing for the grand stage with fans through their reality show 'SJ Returns 3'. The first episode will air at noon, September 9, on both V LIVE and Naver TV.

The group will also hold an intimate concert for their fans on October 12 and 13, immediately before their comeback, at KSPO DOME in Seoul.

To keep up with the countdown, check out SM Town's official countdown link. You could watch their latest music video 'Lo Siento' below!