Pink Bunny Found In The Streets Of Hong Kong Protest 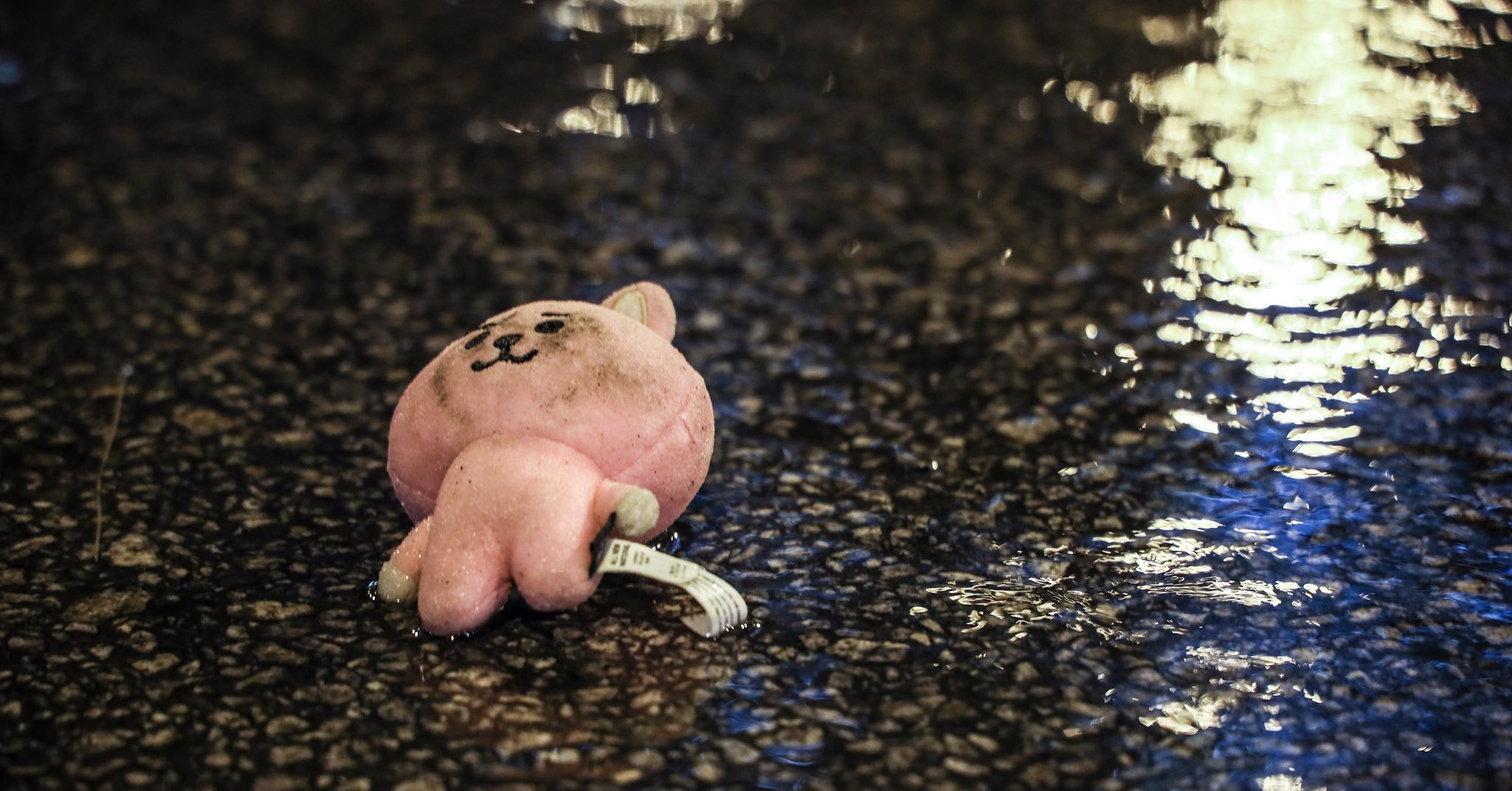 
A photo of a pink bunny dropped on the street is breaking the heart of many people.


Hong Kong is currently protesting against an extradition bill proposed by the government of Hong Kong which means that it will allow extradition of people not only to China but to any jurisdiction in the world.

The photo of the pink bunny was taken in the midst of the demonstration and the caption says "The heartbreaking moment when the teenage girl protestor was arrested and dropped her pink rabbit keyring...". The pink bunny is not an ordinary bunny but a BT21 character, Cooky, and it implies that the girl who was arrested was an ARMY.

Other ARMYs who saw the picture reacted "We all know who that bunny is. It's Cooky. Pray for Hong Kong, ARMYs", "To some, this pink bunny means way more than some people could imagine."

Related articles:
A Shockingly Cute Photo Of Baby JUNGKOOK Was Revealed By A Fan