They say that the fans take after their biases. Just like BTS, ARMYs are also breaking new records after another! Jimin's fans from China are planning a never-before seen surprise even for Jimin by putting up 702 screen advertisements in Seoul!

Jimin's Chinese fan club "Jiminbar China" has tweeted about their plan to take over the entire Seoul subway station by filling them up with Jimin's birthday advertisements. These subway K-pop ads are now a very common thing nowadays, but to hang the ads in every single subway station is definitely unprecedented.

According to Jiminbar China, there will be 43 PDV screen ads, 83 LED screen ads, 575 DID electronic posters, which is a total of 702 screen advertisements celebrating Jimin's birthday.

They have said that the consulting process itself was extremely difficult because this project has never been done before. Now you don't have to go to a specific subway station to see the ad, but just get to the nearest station in Seoul! 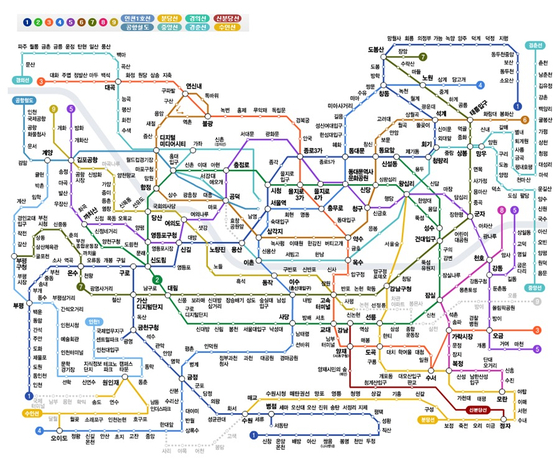 
If this isn't dedication, I don't know what is!

Related articles:
V's Selfie Video Of Him Rapping To The Song Blackjack Is EVERYTHING