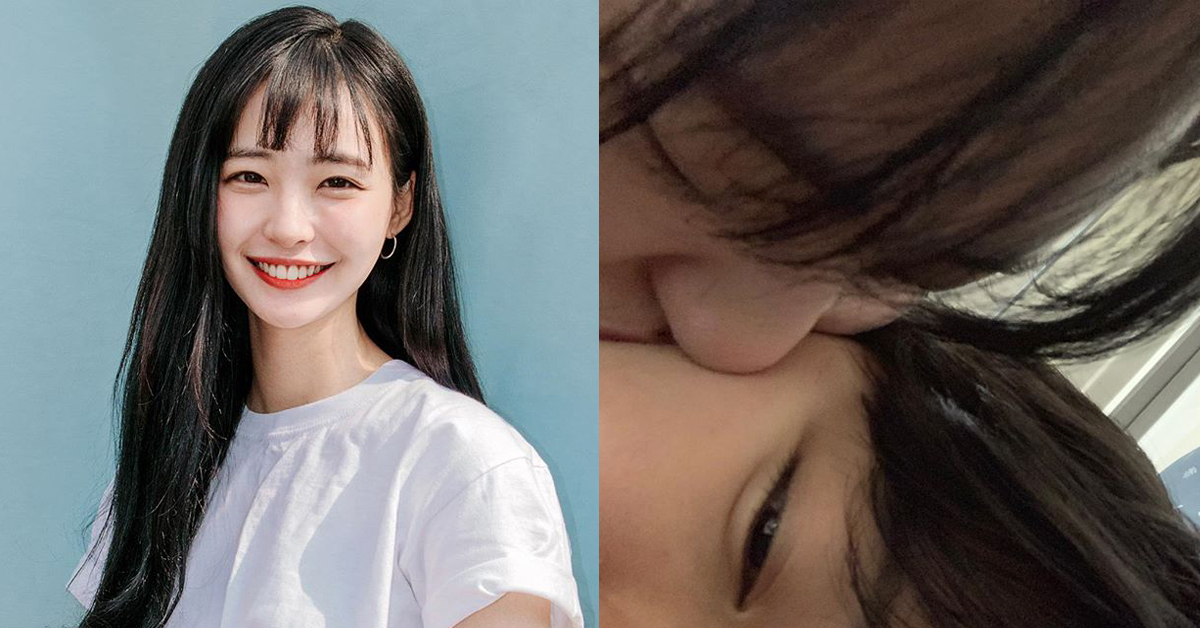 
Som Hye-in from Mnet's Idol School has come out as bisexual through her Instagram.

While there are fans who supported her decision to come out, others aren't so happy about it


On July 31st, she posted "I actually have a very very very pretty girlfriend. I'm bisexual. And I have a girlfriend!". She posted pictures of her and her current girlfriend with the captions "My lovely girl" and "chu chu My girlfriend". 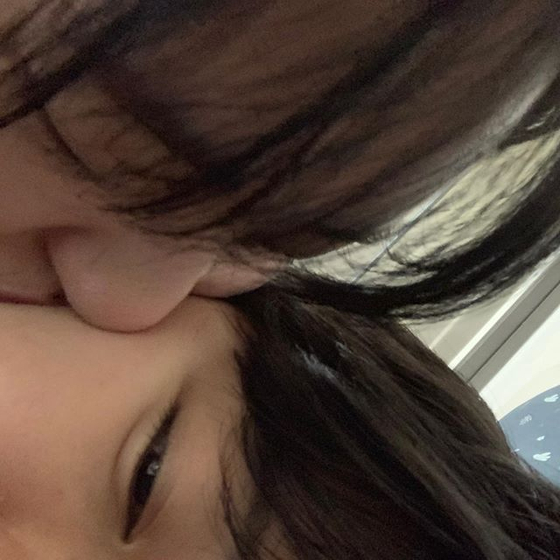 
When a fan asked her if she was really a lesbian, Som Hye-in replied "I'm bisexual. And I have girlfriend now.". 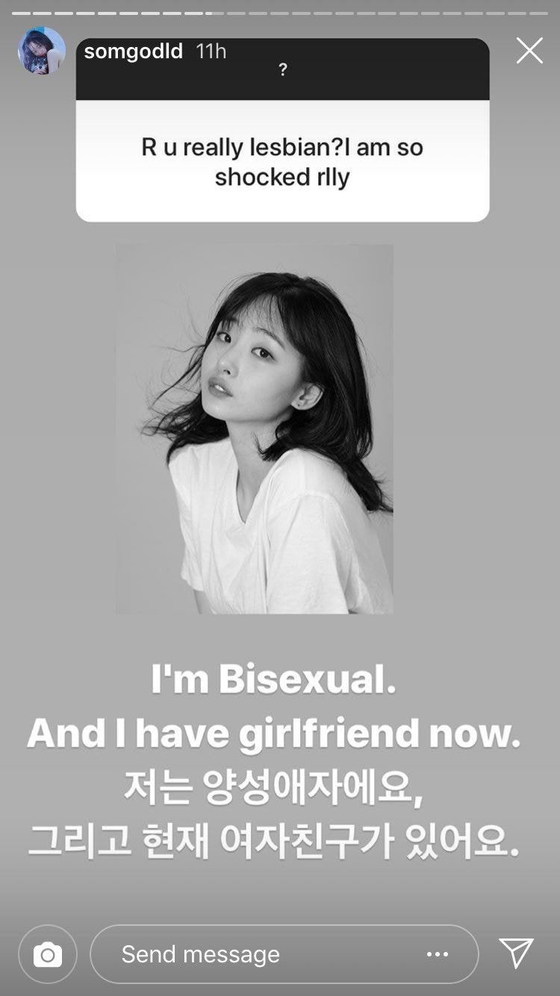 
While many have sent supporting messages towards the happy couple, others weren't so happy about the coming out. Som addressed all the negativity by being honest and truthful. 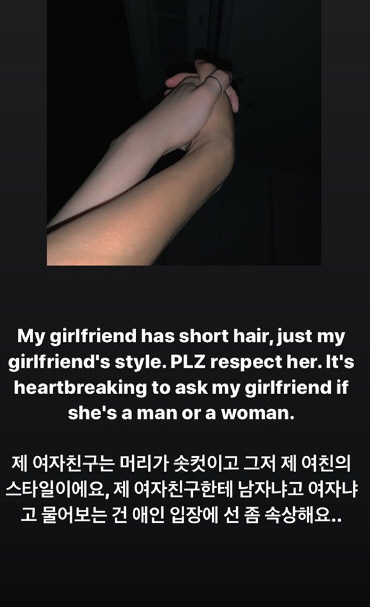 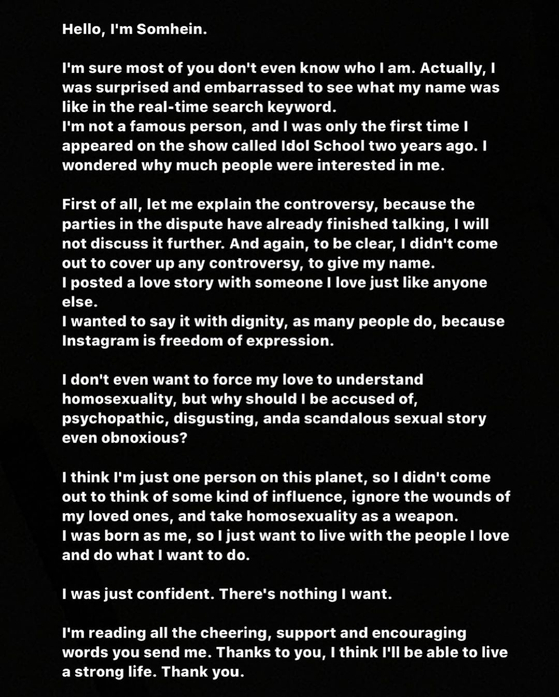 
She also warned not to spread false rumors about her, and that she never asked for anyone to understand homosexuality.

Meanwhile, rumors about her past behaviors such as bullying at school has also been brought up again which was first raised during her appearance in Idol School.