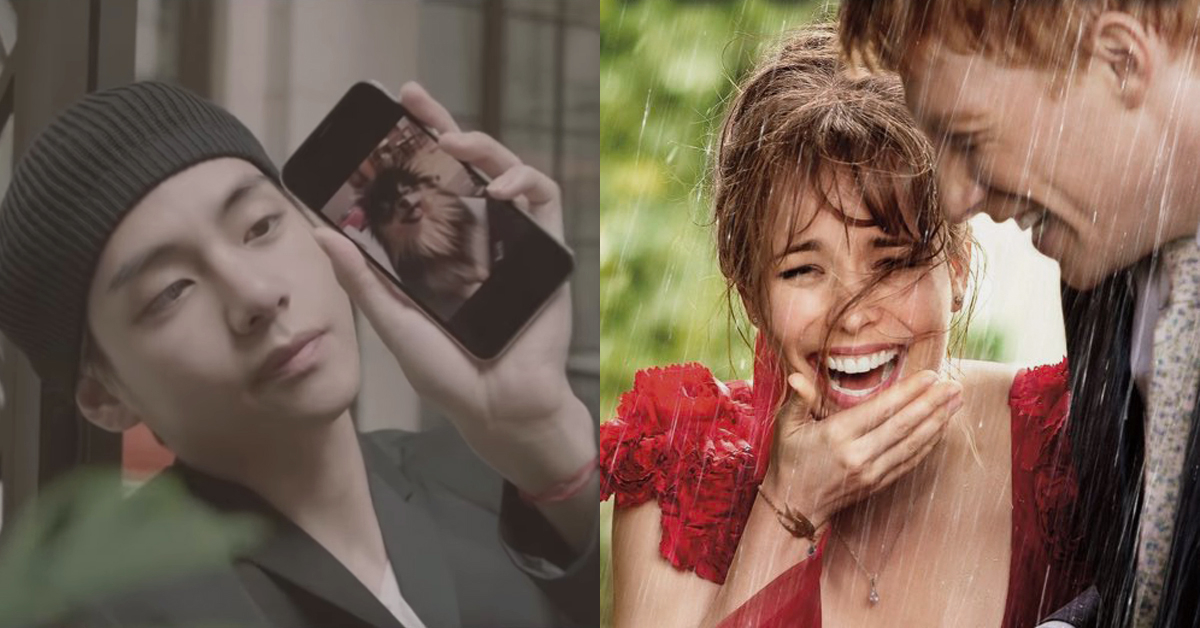 Jimin said that he fell asleep while listening to the song for the very first time!


The song was written by V, RM and Hiss Noise and the music video was directed and acted by V himself, where he travels around with a camera and takes pictures. The title Winter Bear reminds us of his nickname 'baby bear' which was what his parents used called V when he was little, and also of V who was born in December.


V tweeted that it was his first time writing lyrics in English and that he wanted to give spoilers but he didn't. He also added that he wrote the lyrics after watching an English film during tour.

On the same day, Jimin started a V live with special guests J-Hope and V. V gave light to the title of the movie he was inspired by.

In the movie About Time, starring one of V's favorite actress Rachel McAdams, there is a scene where the male lead kneels down to propose to the female lead in bed. He was so inspired by the scene that he created the sweet lullaby.

Jimin told V that when he first heard the song, he didn't even get to send him feedback because he fell asleep while listening to the song! So if this isn't proof that Winter Bear is the best lullaby, I don't know what is!

Find out more on how Jimin and J-Hope reacted to V's song from the link down below!