SONG YUVIN & KIM KOOKHEON From PRODUCE X 101 Are Going To Form A Duet! 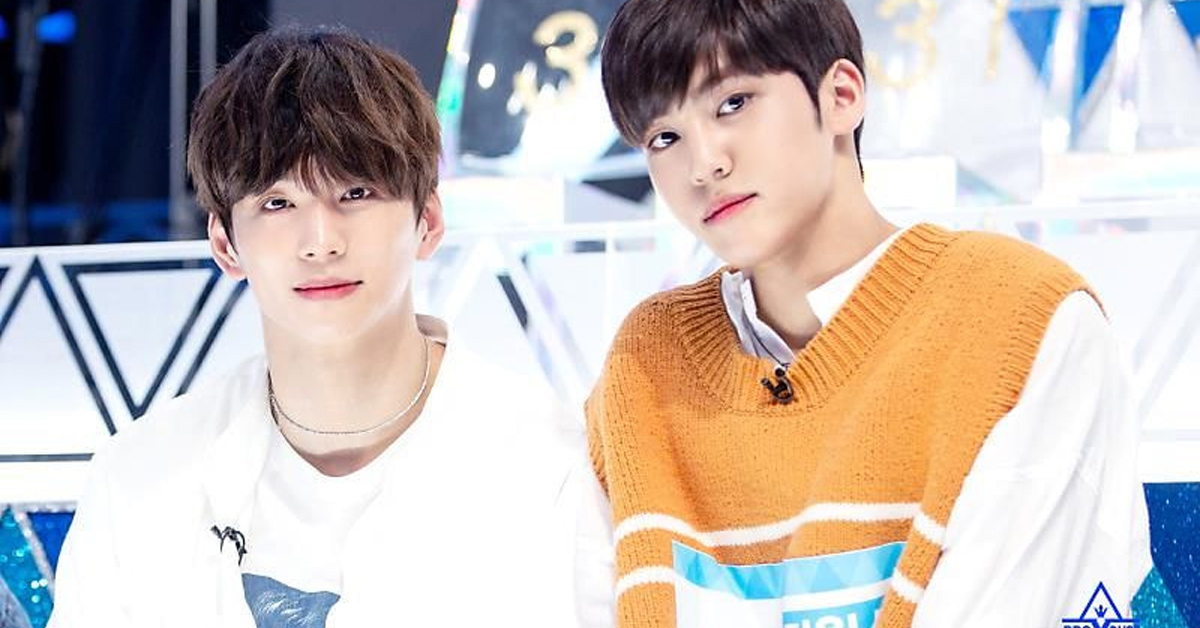 
Well, X1 members are getting ready to officially launch their careers, but ever wonder what happened to the contestants of Produce X 101 who didn't make the cut?

Don't worry about the contestants who didn't make it to X1! They're doing just fine


Well if you were worried because your bias didn't make it into the team, set that aside! SpoTV reported on August 8th that Song Yuvin and Kim Kookheon are getting ready for a duet. Song Yuvin finished the competition as 16th place, and Kim Kookheon was in the 21st.
Their official album release date is yet to be announced, but they are training fiercely at the moment to make that happen soon.

Well, it seems like the Bynine that fans were hoping for isn't quite happening, because Song Yuvin has a thing of his own right now (if you have no idea what I'm talking about, refer to this article here!).
But fans are still relieved to know that the contestants of Produce X 101 are all keeping busy to launch their careers. The K-pop scene hasn't seen that many male duets recently, so many are looking forward to the fresh new outlook they're going to bring to the table.