A Miracle At SM Tokyo Concert! F(X) Performed Together For The First Time In 3 Years!! 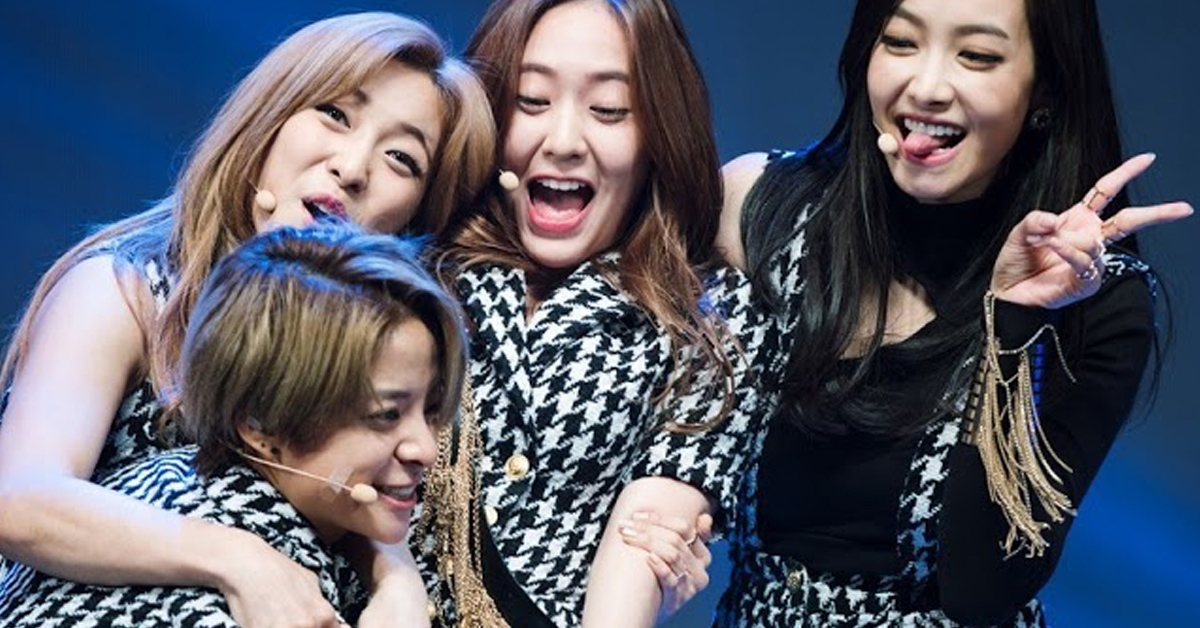 
I cannot stress enough how much fans have wanted this and how long they were waiting for this moment.

Many were brought to tears in this touching moment. Not me though, because I'm tough (as tears roll down my cheek)


On August 3rd, SM fans who visited the SM Tokyo concert were met with a pleasant surprise. They saw F(x) members finally perform as F(X) for the first time in 3 years.
Well, almost. 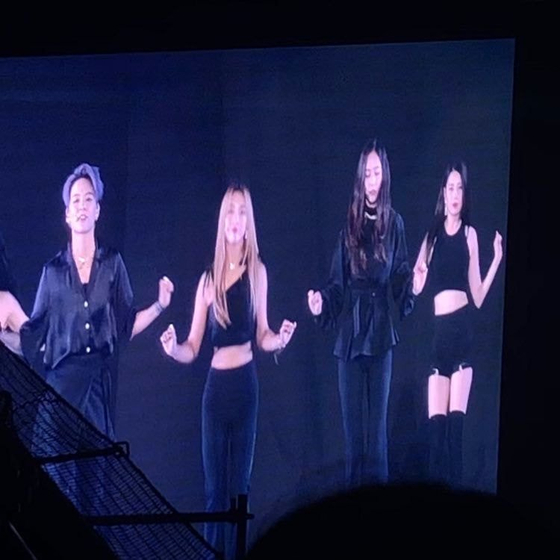 
Sulli left the group in 2015 to pursue a solo actor/ musician career, and Victoria, even though she is still officially a member of f(x), unfortunately, couldn't make it to the SM Tokyo concert. Victoria hasn't been idle in the entertainment business, however. She's building a rather prosperous career in China.

So it wasn't a full F(x) reunion that fans were hoping for, but it was enough to drive them ecstatic. 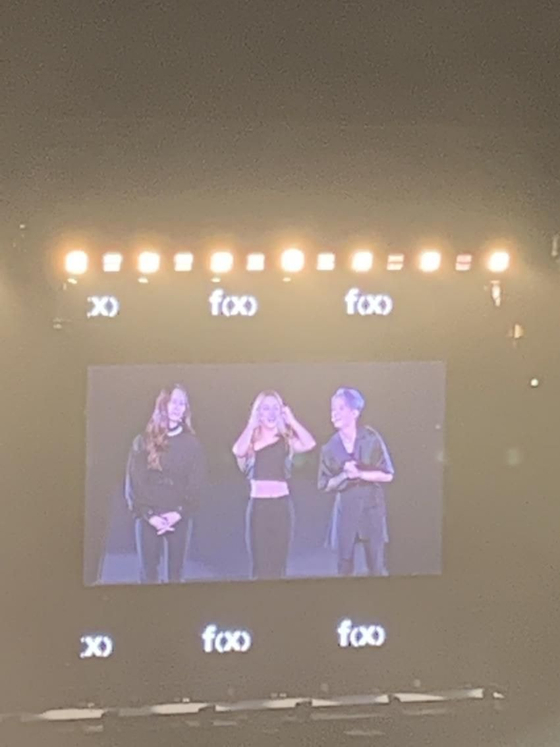 
The 3 remaining members of F(x), Krystal, Amber, and Luna, performed 4 iconic songs of F(x): Electric Shock, LA chA TA, 4 walls, and Hot Summer. Although f(x) was short on 2 members from the original entourage, the three still showed the audience more than a complete performance. 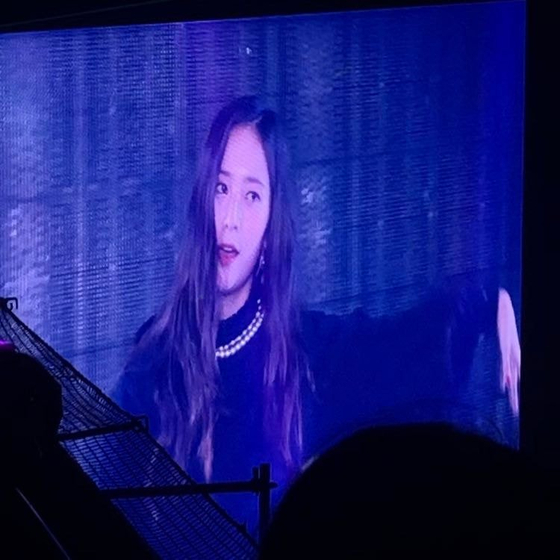 
Needless to say, fans were euphoric to see these iconic K-pop idols back on stage. So euphoric that many in the audience were bursting in tears.


And just look at how happy Krystal seems to be performing on stage after all those years. 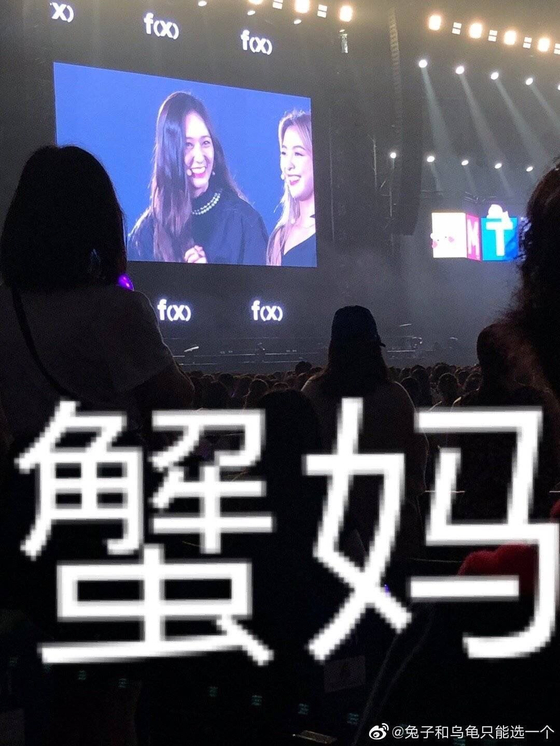 
I'm not crying, you're crying.


Well, nothing but joy fills my heart to see these legendary Kpop icons together again performing. It's safe to say that so far, the members of F(x) have been more focused on their solo careers rather than their musical careers as F(x) members. F(x) was almost becoming a glorified page in K-pop history. But just as fans were losing hope, F(x) gave them a beacon of hope.

Related Article:
These GIFs Show You What It's Like to be an Idol Makeup Artist