GUESS How Many BTS MVs Have Over 100 Million Views!! 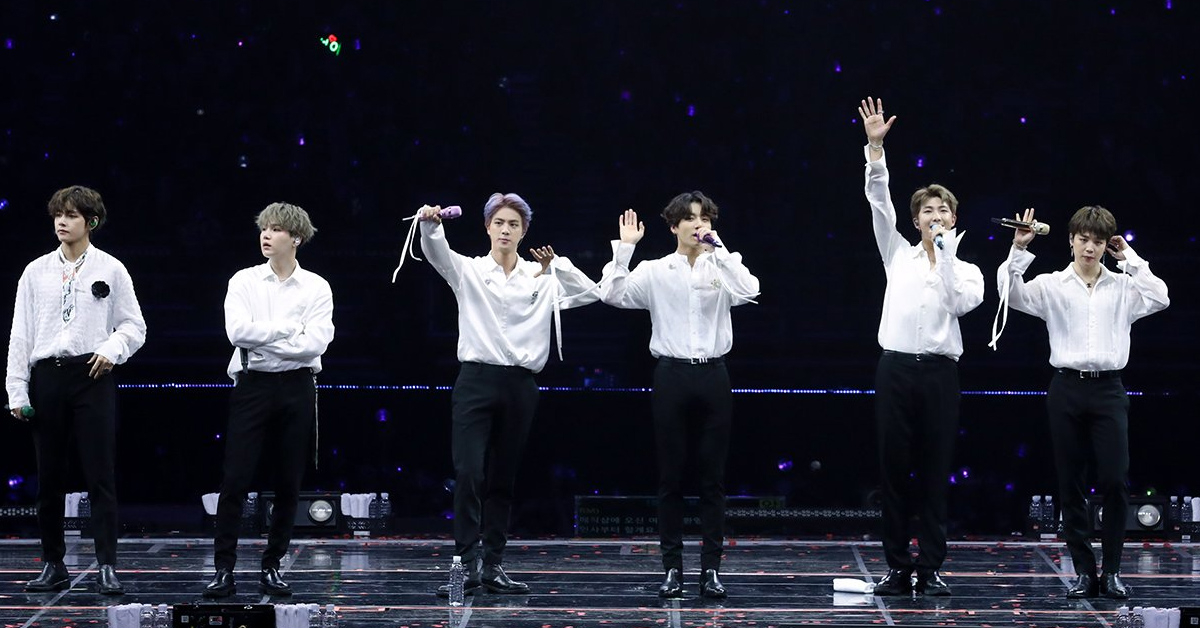 
When it seemed like BTS didn't have any more records to break, they proved us wrong once again.

Because if there's one thing BTS is better at than singing, it's record-breaking!!


Well, what is it this time?

So then, why is this significant when so many other music videos of BTS already have over 100 million views?
Exactly.

BTS now has highest number of music videos with over 100 million views in South Korea.

Related Article:
What Really Happened Between BTS JIN & V 2 Years Ago When They Almost Ended Their Friendship