You Won't Believe the Lineup For SM's Next Boy Group!!! 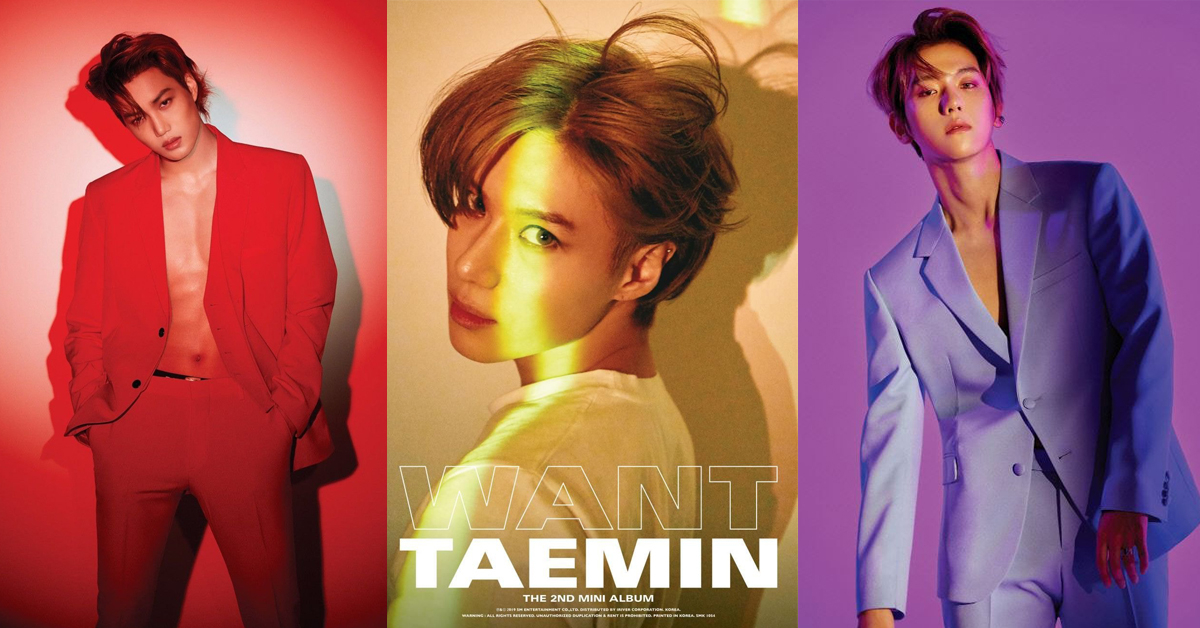 It will be a project group consisting of some of SM's best male idols! 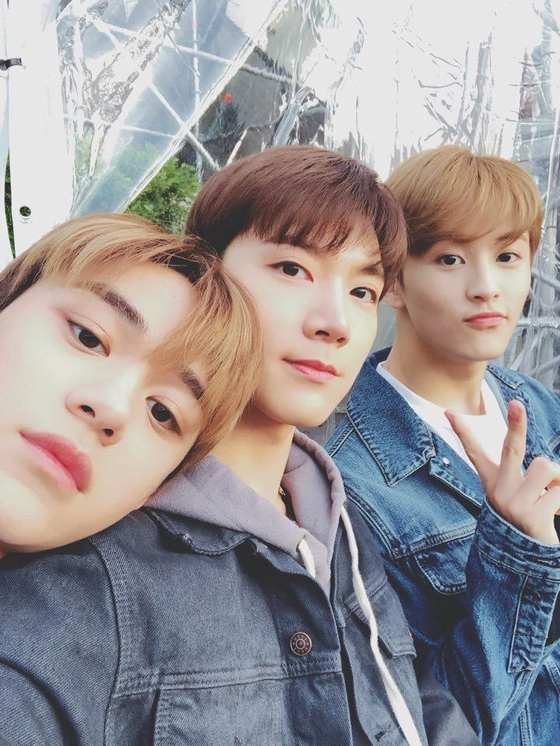 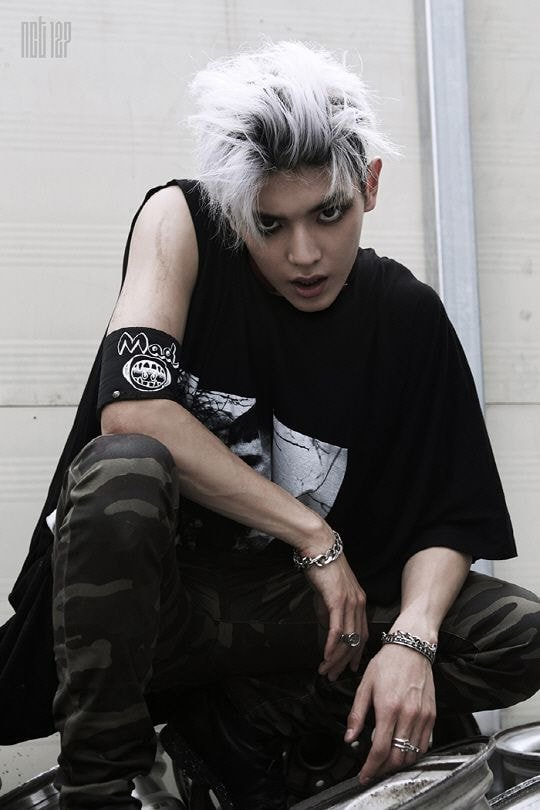 
Today SM Entertainment announced that the 7 members will become one SM project group and that further details will be officially released on August 8th.

Prospects on the possibility of this new giant project were already foreseen by acute fans. There were multiple witnesses who saw them practicing together which incited much curiosity from fans.

Can you even imagine what kind of group they will become? SM is really going all out to take over the K-Pop industry!