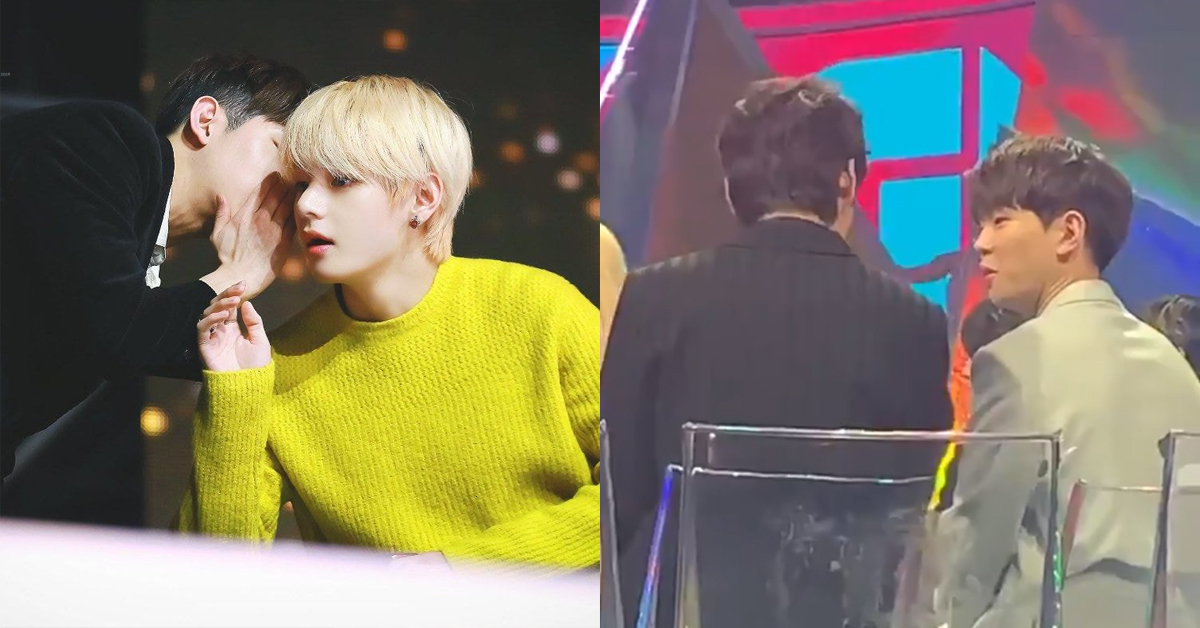 
It all started from the Golden Disk Awards in 2018. South Korean male solo artist Paul Kim attended the event alone and won Best OST award. However, being the K-pop industry that it is, most artists are in groups and eventually, Paul Kim was left alone in the artist's seat.

V is spreading kindness and friendship once again! 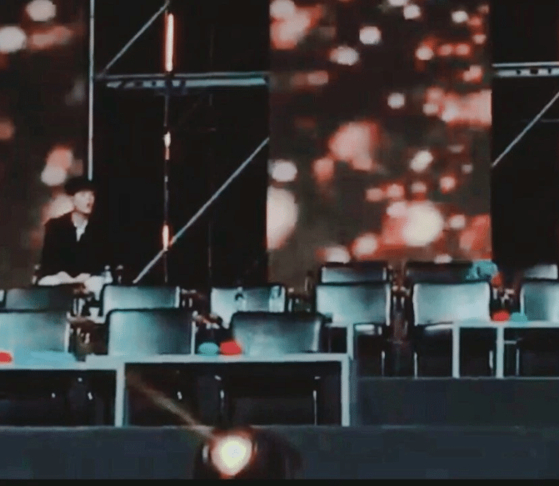 
BTS was sitting across Paul Kim and kindhearted V noticed him sitting there all by himself. He motioned Paul Kim to come to sit with them so that he doesn't feel lonely. What a considerate gesture! 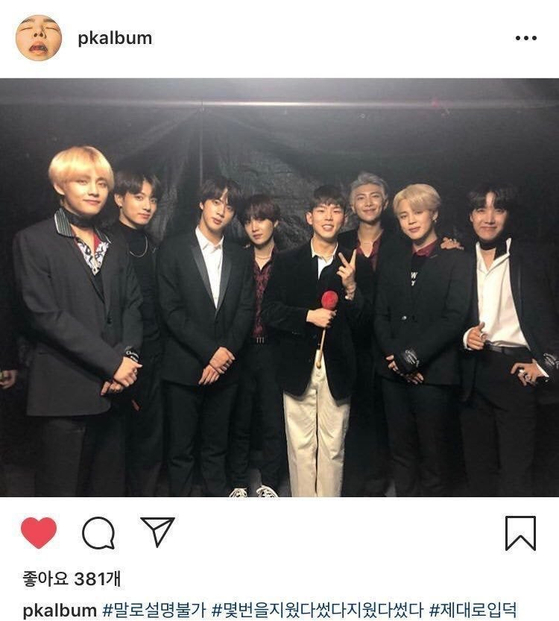 
Yesterday, the M2 X Genie Music Awards (MGMAs) was held in the KSPO Dome. Paul Kim was seen once again by himself, and this time he won two awards for the top male soloist and top music Daesang. 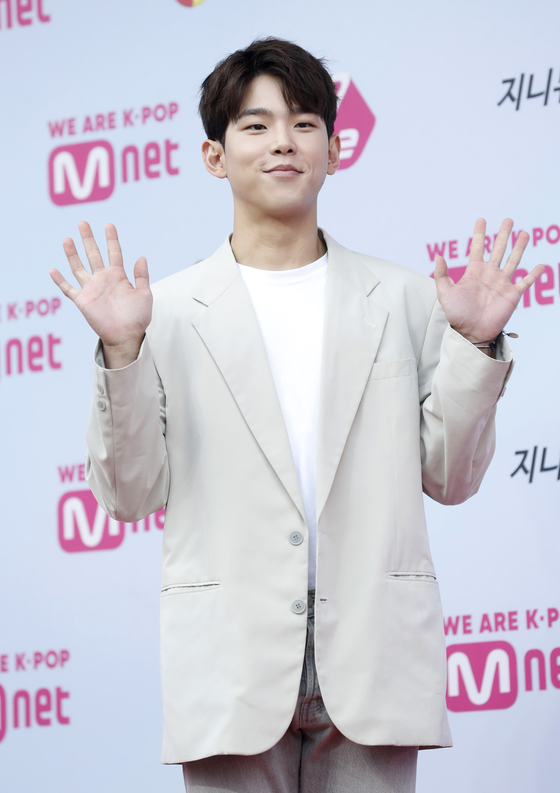 
This year, BTS didn't attend the ceremony. But instead, TXT was there and Paul Kim paid back BTS' kind gesture by taking care of their brother group TXT.

When Paul Kim noticed that all the TXT members except for Soobin were missing, he asked Soobin why. Soobin answered that the rest were all underage, and to abide by the law that protects underage celebrities from overworking they had to leave early.


After the ceremony, Soobin spoke during a V Live to celebrate their first Rookie Award win to thank Paul Kim for taking care of him.


"I want to thank Paul Kim 'sunbaenim'. I was very awkward there, but he took care of me and kept starting up conversations and I was very grateful."

The other members also thanked him for taking care of their 'innate outsider'!

Related articles:
IRENE's New Bangs Were Made By Accident?!