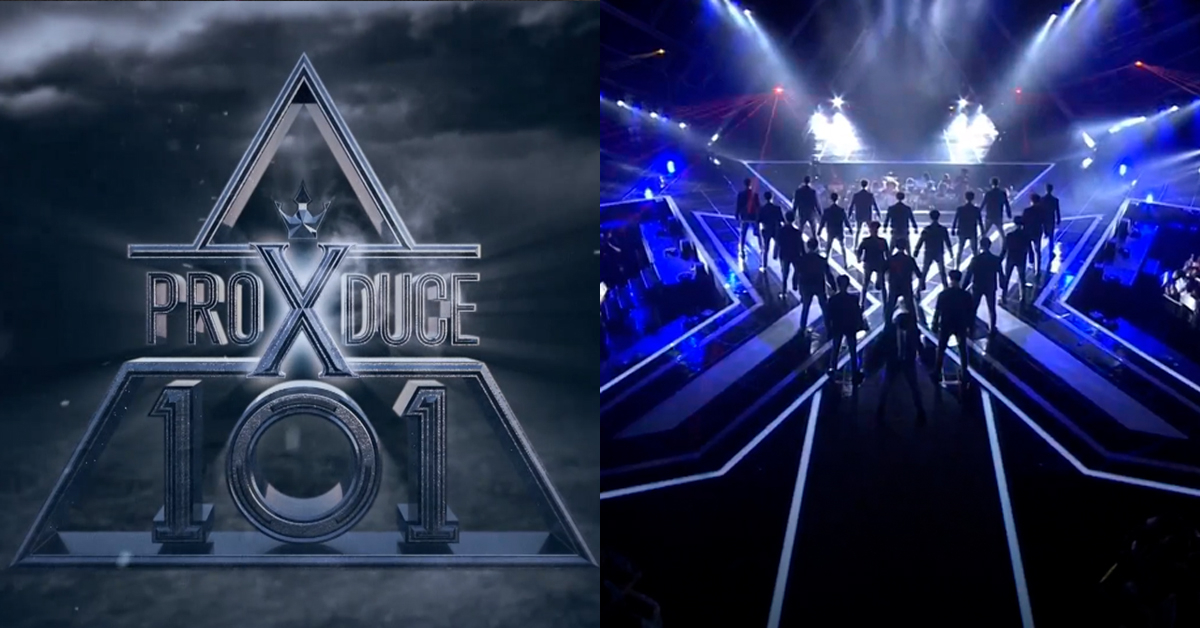 Produce X 101 will be undergoing a search operation from the police after accusations of rigging the vote count.

After Mnet had been accused of manipulating the outcome of the program, they have commissioned to the police for investigation. On July 31st, the police said that they have sent investigators this morning to the CJ ENM Produce X 101 producers' office to search and gather evidence. The data storage company which stores all the votes that were sent on the day the last episode was aired is also to be investigated.

The accusation of rigging the results have been raised after many strong candidates for debuting has failed to do so, while other unexpected contestants' ranking soared suddenly. Then one viewer noticed that the vote difference between each rank was the same, and that all the vote counts can be divided by the number 7494.422.

Meanwhile, the official X1 Twitter posted a coming soon photo yesterday of their debut and premier show-con, despite the constant controversy.

Related articles:
What Happens When V Tries Out VR Games