Photographers Thank V for Giving Them a Shout-Out


Did you know that V has a hobby of taking beautiful scenery pictures? He's actually quite talented and his photos taken from film cameras are quite a masterpiece. These are actually all photos that V himself took!

Did you know that "Vante" himself was a talented photographer as well? 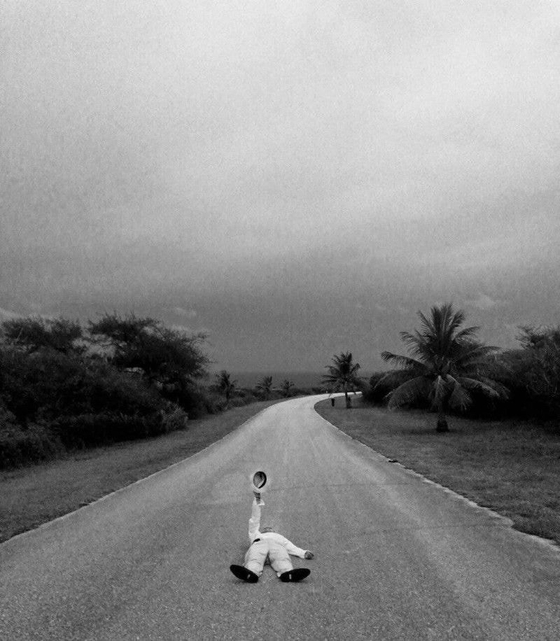 
He also enjoys browsing other photographers' works and often post them on Twitter. Yesterday V gave a shout out on Twitter to three talented photographers and uploaded their works.


He posted two photos of a glacier and a river by Johannes Becker, three photos from Alex Strohl and said "wow... alex strohl". He also uploaded four animal pictures of a bird, polar bear, moose, and deers taken by Callum Snape.


The first person to respond to V was Johannes Becker which was in less than 15 minutes after V tweeted. What's noteworthy is that it was his first tweet in 3 whole years!


To his tweet V responded "You good boy" with a monocle emoji. FYI, V introduced himself as a good boy the time he appeared in The Late Show With Stephen Colbert.


The other two photographers also thanked V for the shout out, and Callum Snape said "Come to Canada and I'll show you some Bears, Deer, Moose, Beavers!".


V replied in English that the Korean landscape is also very nice and to come visit! Which I personally think that it was a sweet and clever response.


And Callum Snape said that he once visited Seoraksan in Korea and that it was so beautiful there.


Shortly after this heartwarming conversation between V and the photographers, fans started trending the hashtag #photosforvante (Vante is V's nickname) and sent scenery pictures that they took.

Related articles:
This GIF Will Get You Dumped By BTS in Less Than 3 Seconds