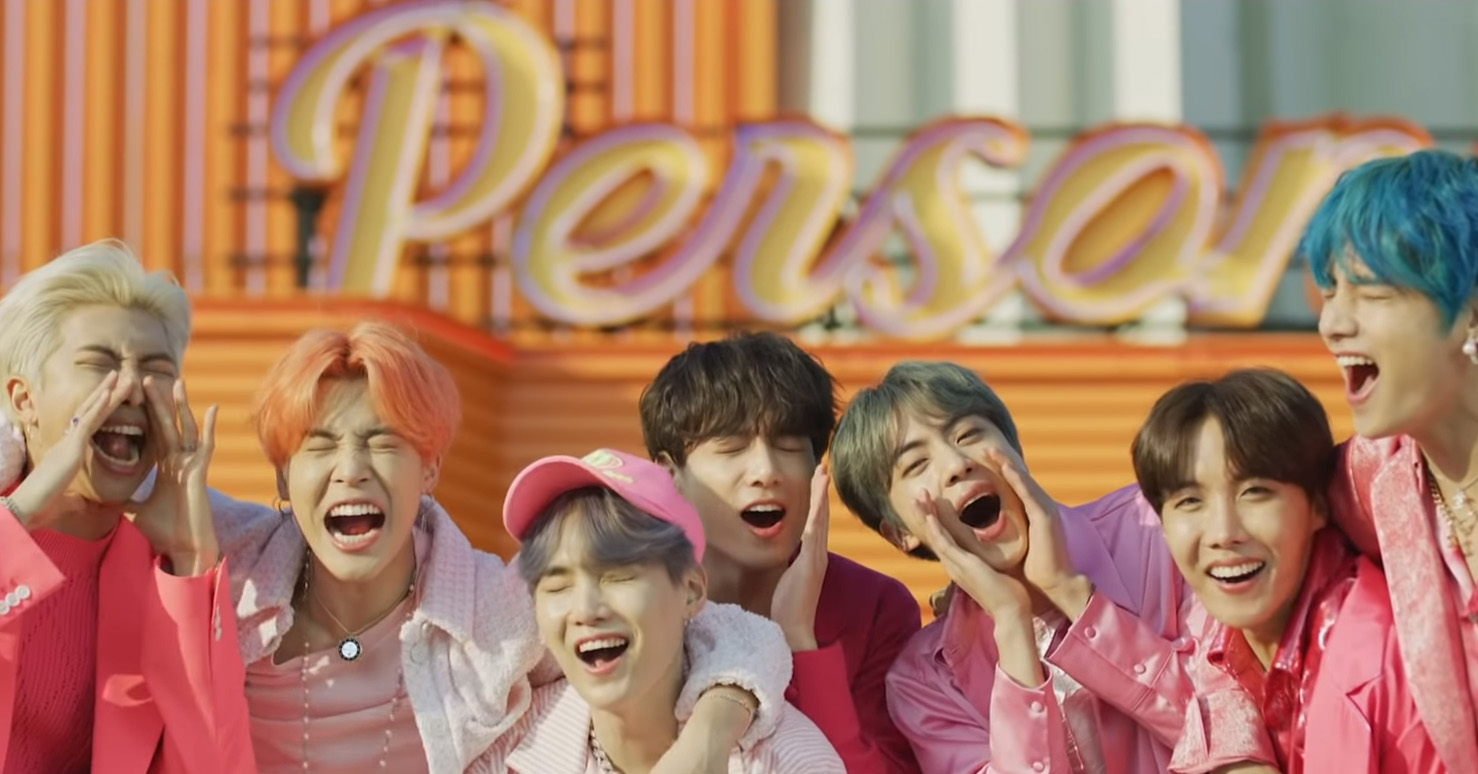 According to MTV News, BTS' title song from the Map of the Soul: Persona album Boy With Luv received 4 nominations for the upcoming MTV VMAs in August 26th.


Also, a new category for Best K-Pop has been revealed! Click to check out the nominees!

The hit song featuring Halsey has gained more than 400M views on YouTube, and has been nominated for Best Collaboration category. 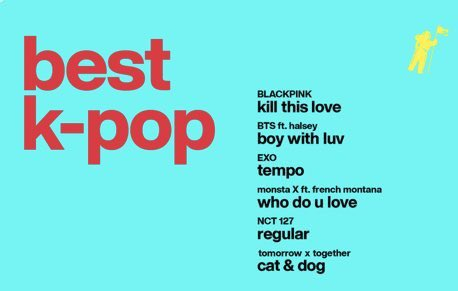 
The Best K-Pop category is a newly revealed category first to be held in the 2019 MTV VMAs. Nominees include BTS' Boy With Luv, Blackpink's Kill This Love, EXO's Tempo, Monsta X's Who Do U Love, NCT 127's Regular, and TXT's Cat & Dog.

Related articles:
The Moment When V Realizes That He is Good-Looking