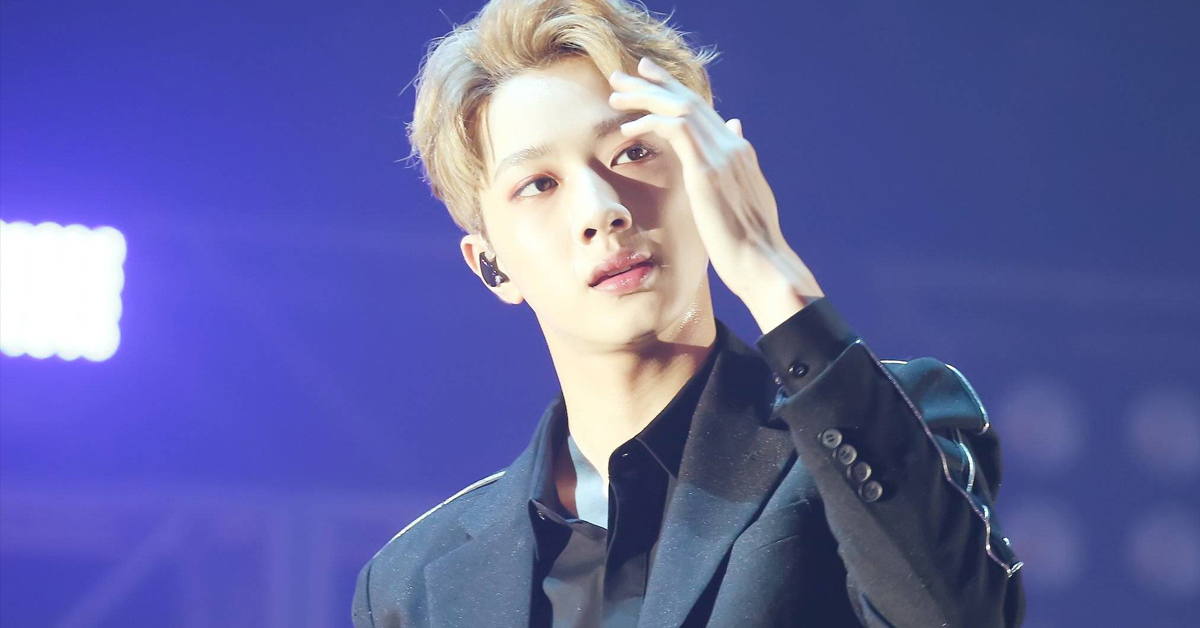 
When Wanna One members have gone their separate ways this January, the members bid each other farewell on their individual journeys. But regretfully enough, the members' journeys weren't always smooth sailing.

Even through all the criticism, Lai Kuan Lin had no choice but to terminate his contract


Kang Daniel was the first to endure a long-standing legal argument with his agency company. But now it seems like Lai Kuan Lin is following his unfortunate footsteps as he's also going through a similar hardship with his management company.

Lai Kuan Lin's legal team reported to Biz Enter "On July 25th, 2017, Lai Kuan Lin signed an exclusive contract with Cube entertainment. And on January 2018, Cube Entertainment transferred the management authorities within China to a third party but we have received no prior notice of this,"

"Furthermore, Lai Kuan Lin and his father did not receive any clarifying explanation concerning the transfer of authorities, didn't receive their fair share of profit, and did not agree to the contract statements that Cube entertainment disclosed."

Lai Kuan Lin only found out that his management rights belonged to an unknown third party in April. Lai Kuan Lin had a disagreement with a Chinese agency in March about his appearance in the U&Cube Festival, and during the argument, he found out that he was signed to a Tajoy agency company without his knowledge. Apparently, Cube entertainment earned a major profit by selling Lai Kuan Lin's management rights, concerning the star's ventures in China, to Tajoy Entertainment, but did not notify Lai Kuan Lin or his family about this and thus excluded them from sharing the profit.

Lai Kuan Lin's legal representative further stated, "during the signing of the exclusive contract, Lai Kuan Lin didn't have a stamp so he finished signing the contract with his hand-written signature. So there shouldn't be a stamp mark. But when Cube Ent, sent us documents to certify the contents of the contract, they claimed that there was a contract stamped by Lai Kuan Lin. Lai Kuan Lin doesn't even own a personal stamp, which means someone went against his will and arbitrarily stamped in his place. It's is completely absurd and unacceptable. "

Lai Kuan Lin hoped to solve this problem smoothly within the company without any legal disputes. But when Cube Entertainment refused to reconcile, he was forced into bringing in a legal team to back his claim.

Related Article:
It's Not Over Yet! National Producers Are Organizing the Debut of BYNINE