BTS Selected as 'The 25 Most Influential People on the Internet' 3 Years in a Row! 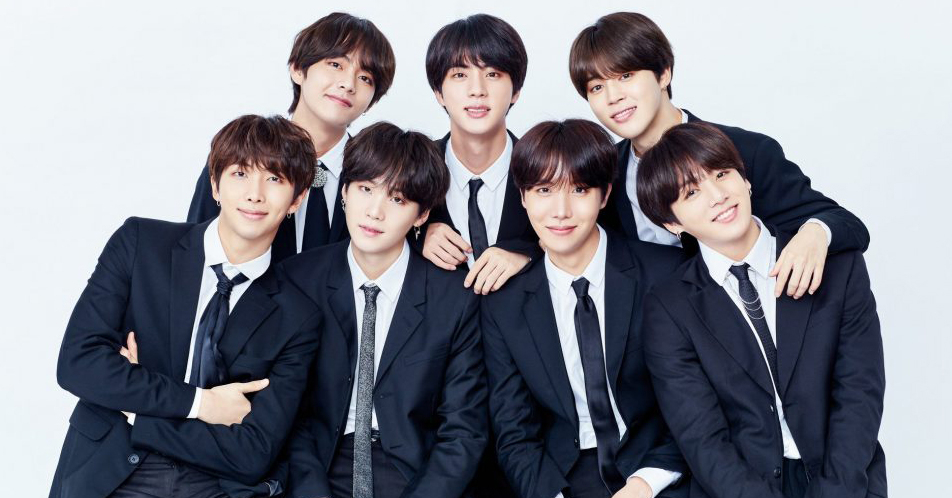 
BTS's name has been placed in the "25 Most Influential People on the Internet" list 3 times in a row!

ARMYs were also mentioned by Times magazine, so congrats ARMYs!


Times magazine announced the list of 25 on July 16 where BTS was mentioned alongside Donald Trump, Ariana Grande, Cardi B, and many more top celebrities and politicians.

It's noteworthy that BTS has become the only Korean to be included in the list 3 years in a row from 2017.

This is how Times magazine described the 7 boys.

South Korean supergroup BTS are well on their way to becoming a household name—if they aren’t already—thanks to their millions-strong fanbase of digital natives, called “ARMY,” who avidly consume and promote their content online. In 2019, having helped BTS top Billboard’s Social Artist chart for over two years, the ARMY propelled the group’s members—RM, J-Hope, Suga, Jung Kook, Jimin, Jin and V—to even greater success. Among the group’s latest accolades: releasing three Billboard No. 1 albums in a single year; debuting the Boy With Luv music video, which logged a record-setting 75 million views in its first 24 hours; and collaborating on a mobile game in which fans play the role of the group’s manager that topped the Apple App Store charts in a number of countries.

This was the fifth year Times magazine announced the "25 Most Influential People on the Internet" which is selected by their global influence on social media and the ability to create news.

Related articles:
ARMYs Rejoice! You Can NOW Become an Official ARMY Any Time of The Year!