ARMYs Rejoice! You Can NOW Become an Official ARMY Any Time of The Year! 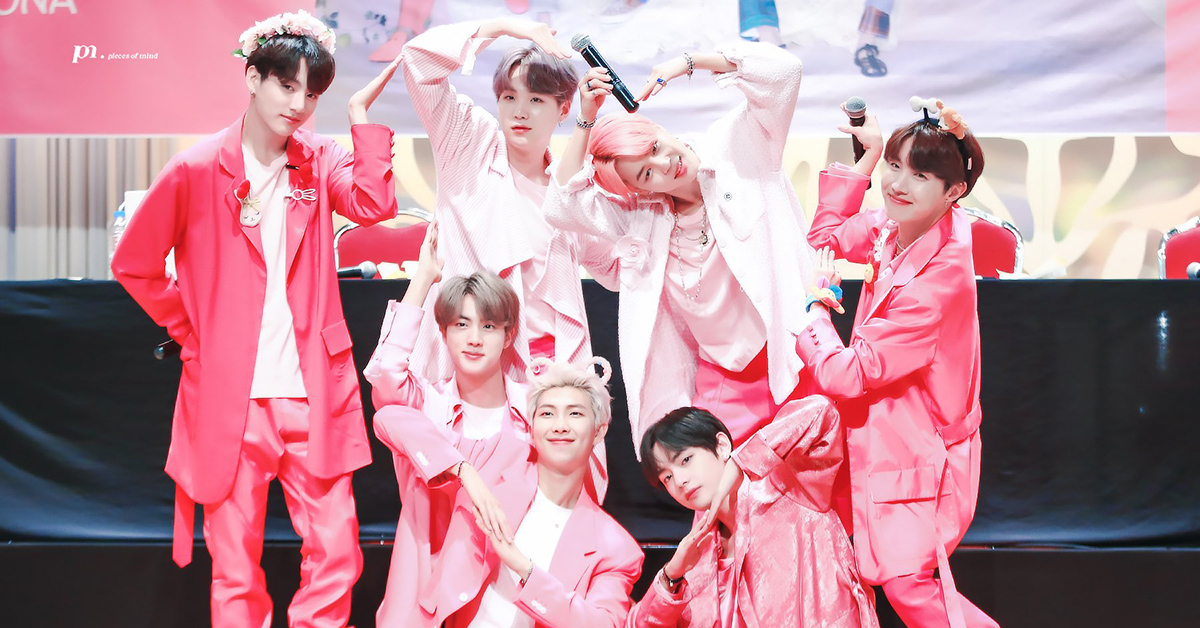 
You can now become an official ARMY at any time of the year!

And now, it's so much easier for international fans to become an official ARMY!


What good is being an official ARMY, you may ask. Official ARMY members are given access to pre-sale tickets for concerts, exclusive opportunities to go to live music shows, and participation choices for on and offline special events, among many other privileges as a fan.

This golden opportunity to become an official ARMY was quite limited in the past, however.

Previously, official Army members were recruited only through official Daum Fan cafés, and only during a small window of time every year. Furthermore, the process of becoming an official fan cafe was quite complicated especially if you were a non-Korean speaker.

If you follow our Youtube page, we have videos of us explaining how international fans can join BTS's official fan cafe. But even with our thorough explanation, we still received many questions regarding how to join because of the complicated process.

But now, no more of all that! Because the process of recruiting official Armys is going to completely change with the new app Weverse!


Rather than recruiting ARMYs during a limited period once a year, Army recruits are going to be all year round! So now, you don't have to wait another year if you missed this ARMY recruiting period. You can sign up and join whenever you feel like it!

Another big change with the Army recruits is that it's no longer going to be through official fan cafes but through the new app Weverse! Weverse is a brand new online platform for fans and K-pop artists to communicate and it's created by Bighit's subsidiary company. If you want to know more about this app check out our video all about the app down below!