How NCTzens Play With a Newly Revealed Teaser Photo 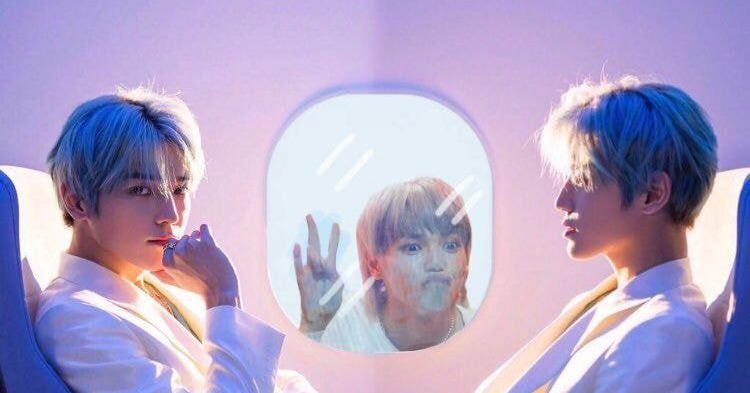 
SM Station is a music release project of SM Entertainment where they release new digital singles once every week. The first SM Station started in 2014, and the third season is coming to an end this month.


The finisher of this long project is none other than TAEYONG from NCT. He will be releasing his first solo track Long Flight on July 18th, 6PM(KST). He even participated in writing the lyrics as well as the composition.

SM Town Twitter uploaded teaser images of TAEYONG in a set that seems to be the interior of an airplane, sitting on an airplane seat. And NCTzens of course just had to make it into a meme. 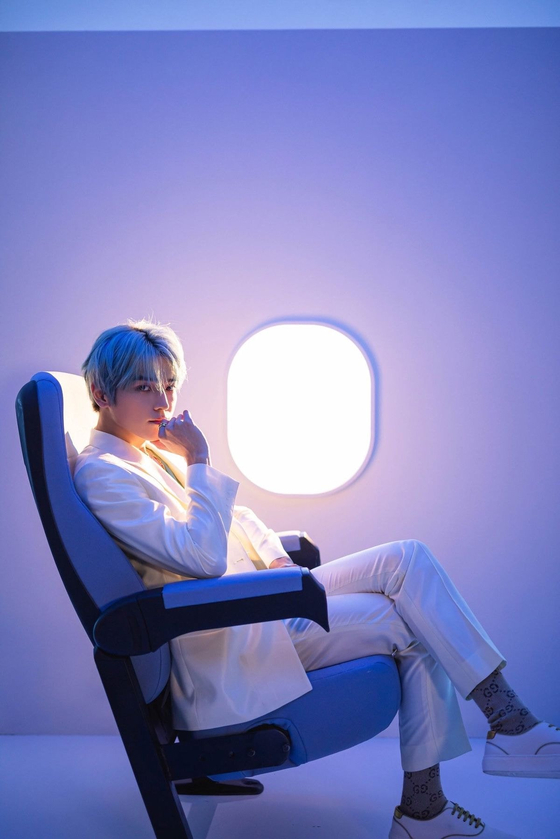 
Here is TAEYONG, sitting face to face with another TAEYONG while a third TAEYONG is watching them through the window. 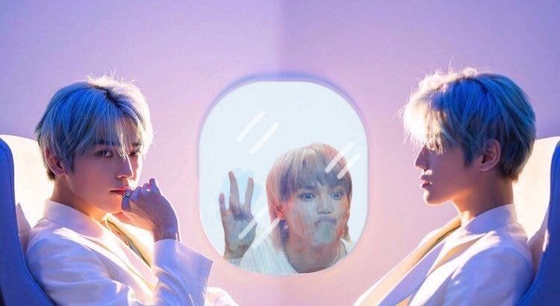 
This is MARK somehow sitting across the window looking alarmed. 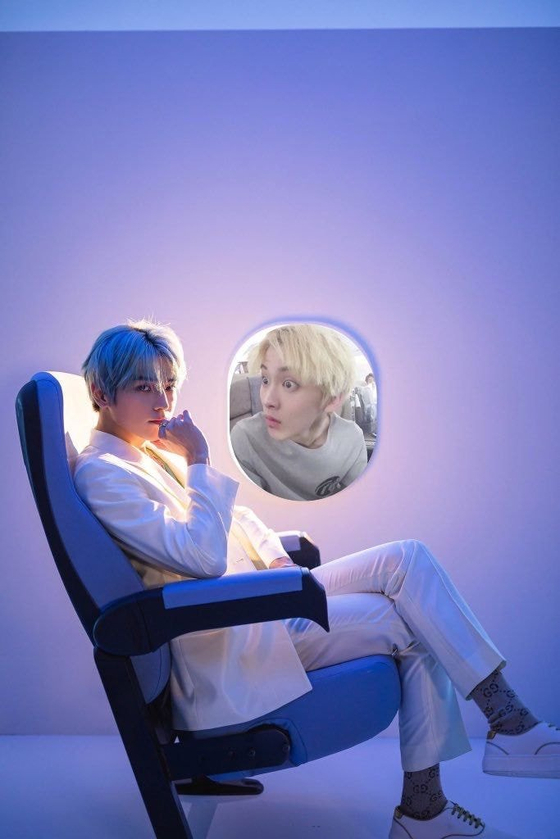 
There's even a video of YUTA showing his deep love toward TAEYONG.


They do say that the fans resemble the artists, and we all know how dorky NCT can be, right? So I think it's safe to say that they brought this on themselves. 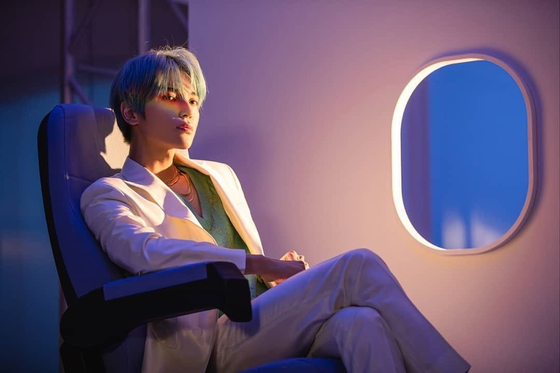 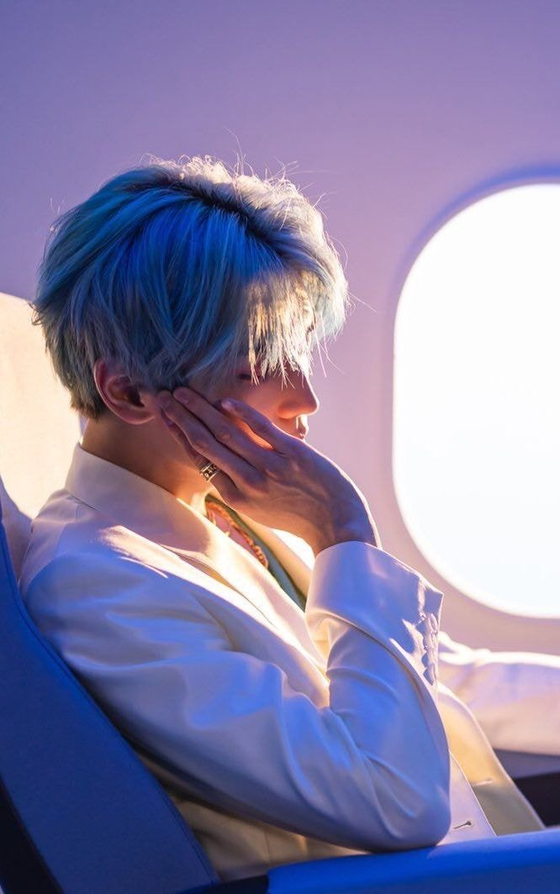 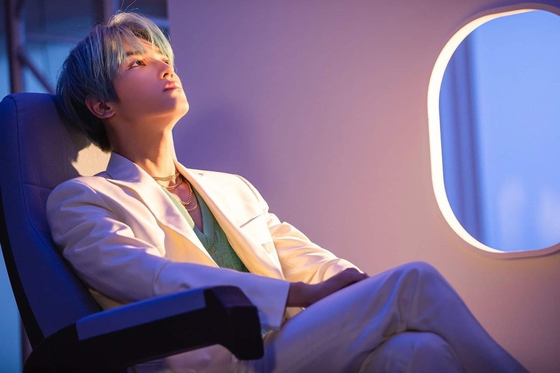 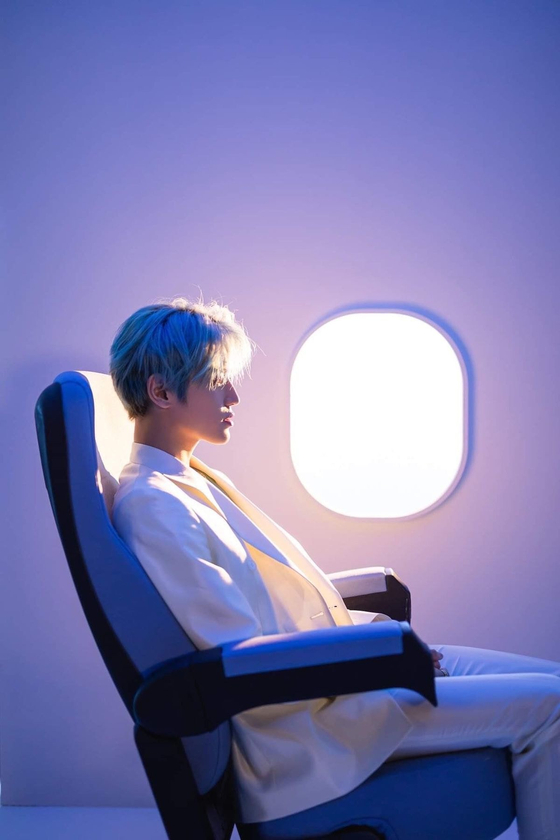 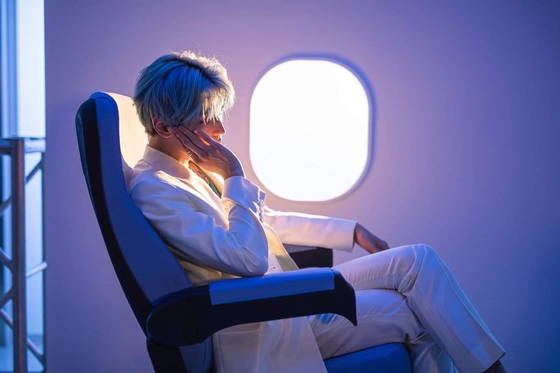 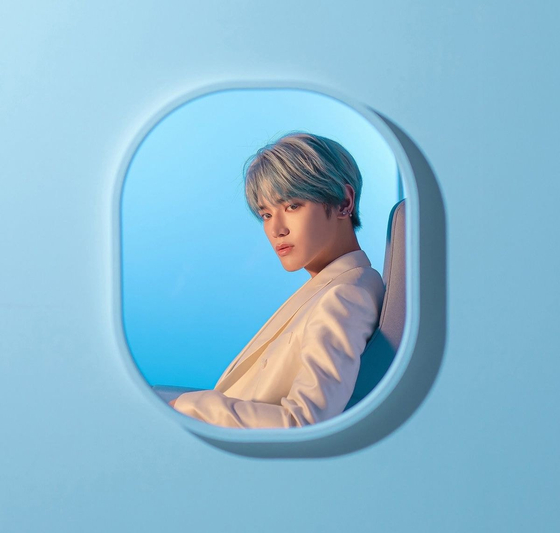 Related articles:
GUESS Which KPOP IDOL's MV Is The Closest To Reaching A BILLION Views On Youtube!