GUESS Which KPOP IDOL's MV Is The Closest To Reaching A BILLION Views On Youtube! 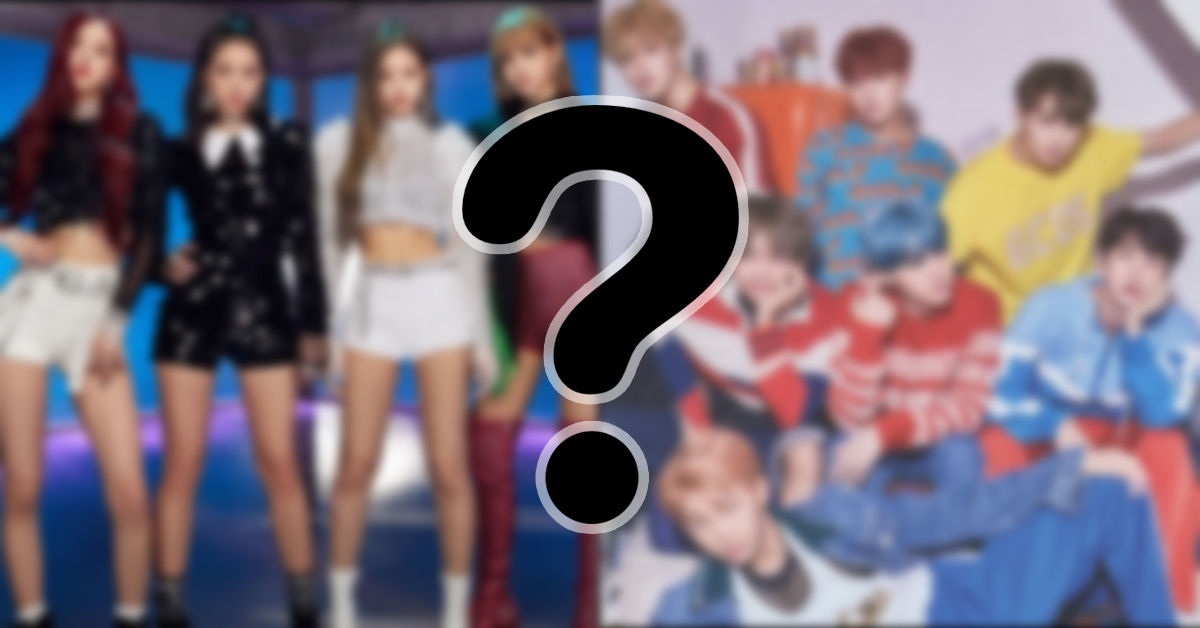 Spoiler Alert! It's probably not what you think!

Guess which K-pop idol's music video is the closest to reach a BILLION views on Youtube!

Is it BTS's international hit 'Boy With Luv'? Or Blackpink's sensational 'Kill This Love'?

Blackpink's DDU-DU DDU-DU!
DDU-DU DDU-DU, released in 2018, is currently the most-watched K-pop group music video reaching over 800 million views! 877,886,460 views to be exact.
Watch down below, if you want to speed up the process of its reaching a billion views on Youtube.

A close runner-up is BTS's DNA. Its count is currently 777,199,918 but BTS's Boy With Luv is the music video to look out for! Although its total view count is slightly over 400 million it might catch up quickly with their current average views per day being the highest with a count reaching up to 1,982,900.


Is the answer what you expected?

It certainly wasn't what I had in mind!

Related Article:
JUNGKOOK's Cover of "Look At Me" Hits 1M Likes In Less Than 24 Hours