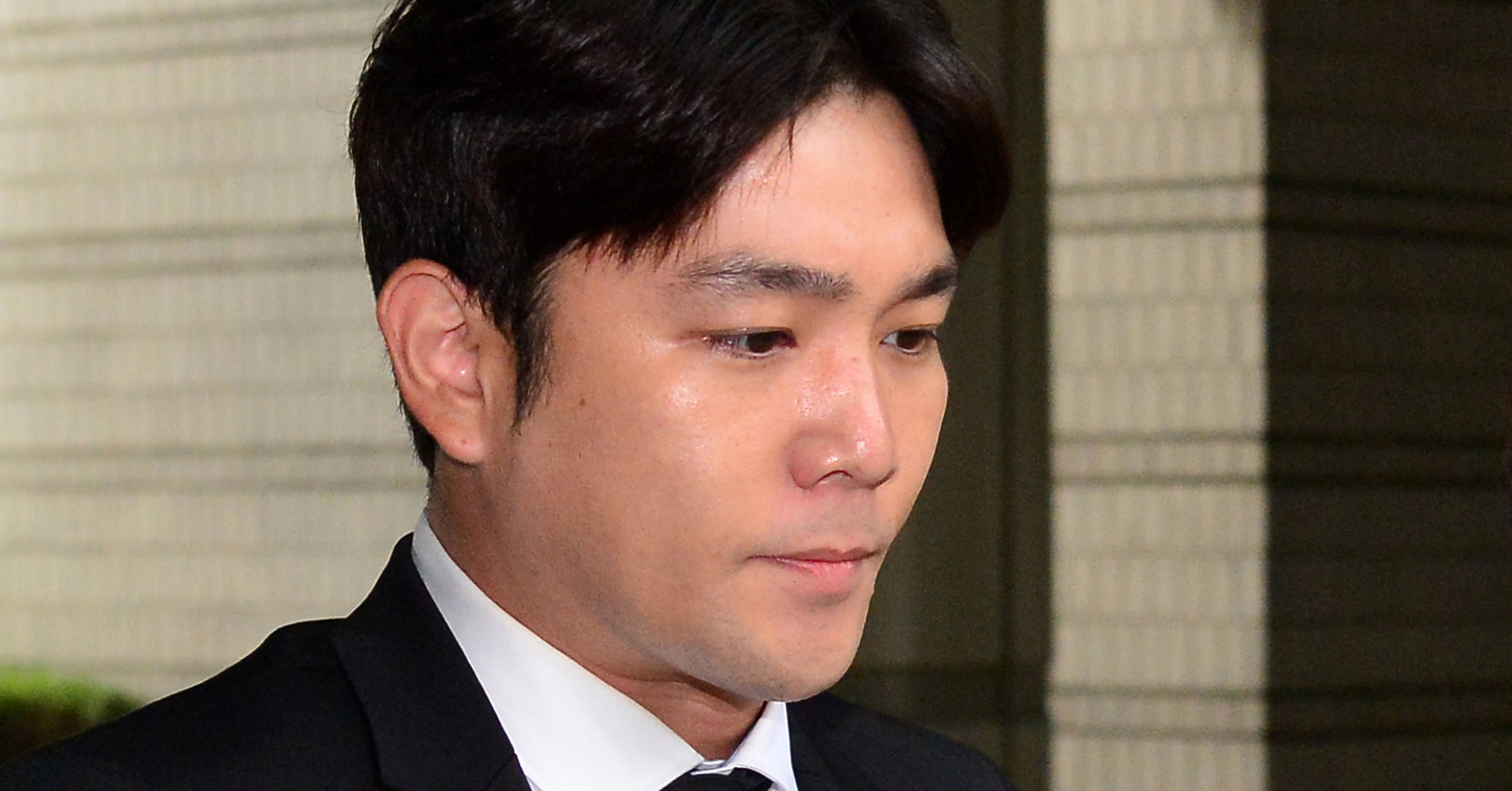 
This is what he wrote:

Hello. This is KANGIN. It's been long since I gave my greetings. I'm about to give some bad news so I feel burdened, but after deep consideration, I decided to upload this post.

I am now letting go of my long-held name of Super Junior that I spent so much time with.

I have always felt sorry to all the other members. I thought for a very long time that made up my decision as quick as I can was the right thing to do, but I couldn't gather up the courage because of the thought of all our agency family and those who always supported me no matter what and thought that I shouldn't be making decisions all by myself.

However I came to the decision after watching the members going through things that they shouldn't be all because of my troubles, and decided to slack no longer.

I feel sorry for E.L.F who has always given me so much love over the past 14 years which I did not deserve. I know it is too late but I will live with gratitude and sorry feelings even after dropping down my name as Super Junior.

I want to say thank you to all our members and agency who were always so considerate.

I will always support Super Junior.
Thank you.

KANGIN got himself into trouble numerous times during 14 years as a Super Junior member. In 2009 he was involved in an assault incident in a bar in Gangnam. On the same year in less than one month, he ran into a taxi after drinking and driving.

He decided to take some time and serve in the military in 2010. After he finished his time he came back to show biz as MC in MBC's Show! Champion. Not before long, he was again caught drinking and driving, and then again involved in an assault case.

He was also mentioned as one of the members of Jung Joon-young's group chat member but denied any illegal filming or sharing.

In the meantime, Super Junior kept on their career without KANGIN and SUNGMIN, and they also teased a comeback with 9 members in 2019.