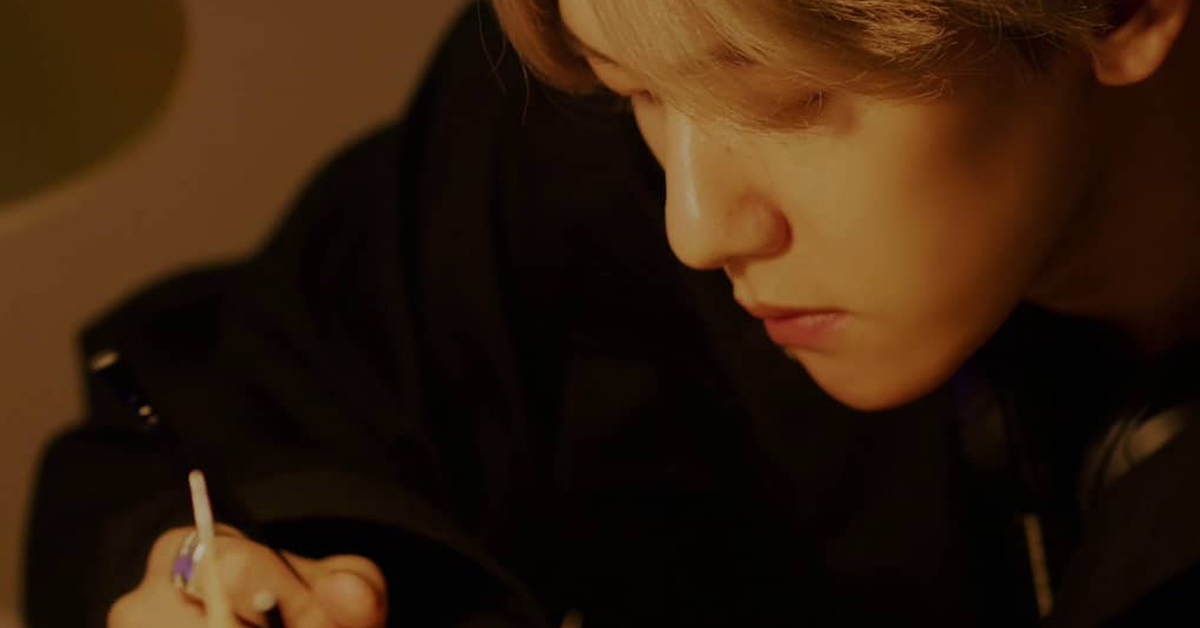 
Baekhyun has not even debuted solo yet but his upcoming solo mini album has already sold over 400,000 copies! As of July 8th, it reached exactly 401,545 album sales.

Is he going to be record breaking solo artist?!


Perhaps his pre-disclosing the 1st verse of the title track had something to do with such an explosive amount of sales? Such a large number of pre-orders for a male solo artist is unprecedented.

EXO members is known for setting stellar records regarding album sales. A total of 4 times have they have sold over 1 million album copies. EXO's 5th regular album, DON'T MESS UP MY TEMPO, has reached up to 10 million copies. Out of all K-pop groups that have debuted in the 21st century, EXO is the first group to sell such a large amount of copies .

A fellow member of EXO, Lay also has a record selling the largest number albums in the first week of its release among other male solo artists. Fans are definitely looking forward if Baekhyun is going to break records with his new solo album.

His solo album, City Lights, is officially released on the 10th at 6pm so watch out for that!
It's going to have a total of six songs, Stay up, Betcha, Ice Queen, Diamond, Psycho, and last but not least, its title track, UN Village.

Related Article:
I.O.I Cancels Their MV Shoot That Was Scheduled For Today