I.O.I Cancels Their MV Shoot That Was Scheduled For Today 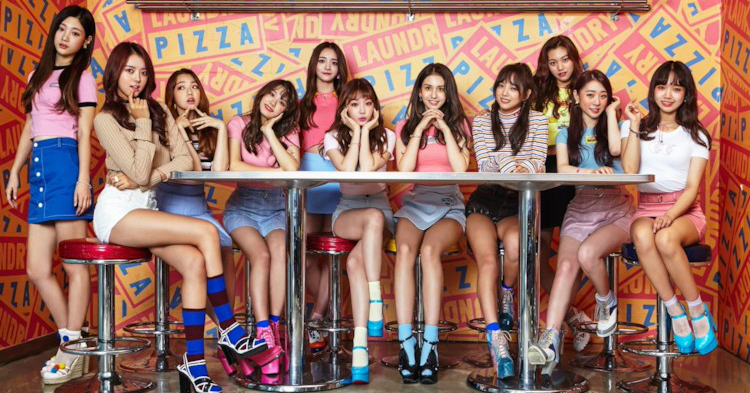 
I.O.I is still facing struggles in having a comeback.

Fortunately, their comeback date is not being delayed nor cancelled


According to sources, I.O.I was scheduled to shoot their new MV today but was canceled last minute. Staffs delayed the schedule for an undetermined date.

I.O.I has 3 months before their comeback in October and has been reported to have received several candidate songs for their title. However, some of the members said that "the song doesn't have enough impact", and they are going back from start with choosing their new title song.

Fortunately, I.O.I's agency made it clear that the only thing being canceled is the MV shoot, not the comeback itself, and the rest of the schedule will go as planned.

I.O.I will come back as a 9-member group including Kim Se-jeong, Choi Yoo-jung, Chungha, Kim So-hye, Kyulkyung, Jung Chae-yeon, Kim Do-yeon, Kang Mi-na, and Lim Na-young. On the other hand, SOMI and Yoo Yeon-jung who were also former members of I.O.I will not be coming back together as one group. SOMI recently debuted as a solo artist with title song Birthday and Yoo Yeon-jung is currently one of the members of WJSN(Cosmic Girls).