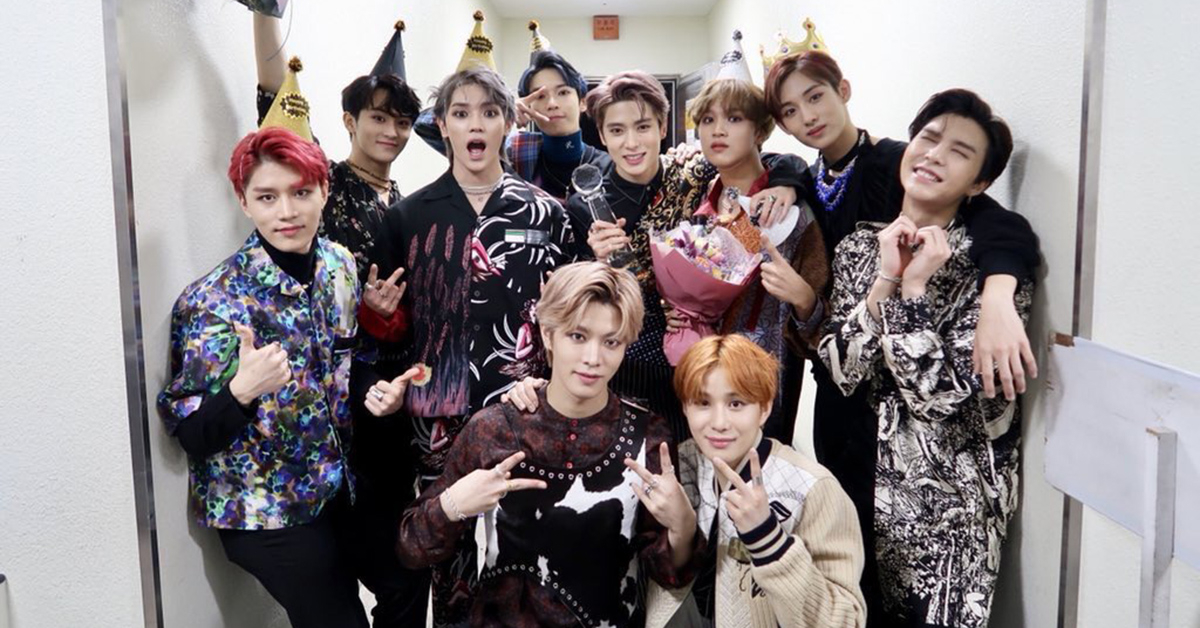 NCT 127 makes a big splash in London! Also, check out their British accent!

Although it was their first visit to the country for a tour, fans welcomed them with the most ardent fervor. 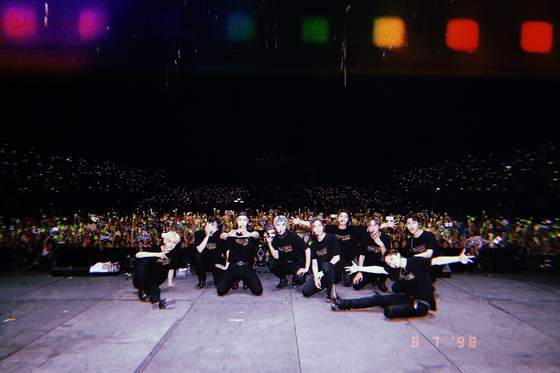 
NCT 127 had a grand opening of their exclusive concert, NEO CITY-The Origin, at The SSE Arena in Wembley on July 7th. Within the three hours they held their concert (yes I know, THREE Hours!), they performed a total of 23 songs. The songs performed included the English versions of Cherry Bomb and Regular, and both stages were full of powerful choreography. Three hours of this? No wonder the audience went wild for NCT 127's passionate stage. 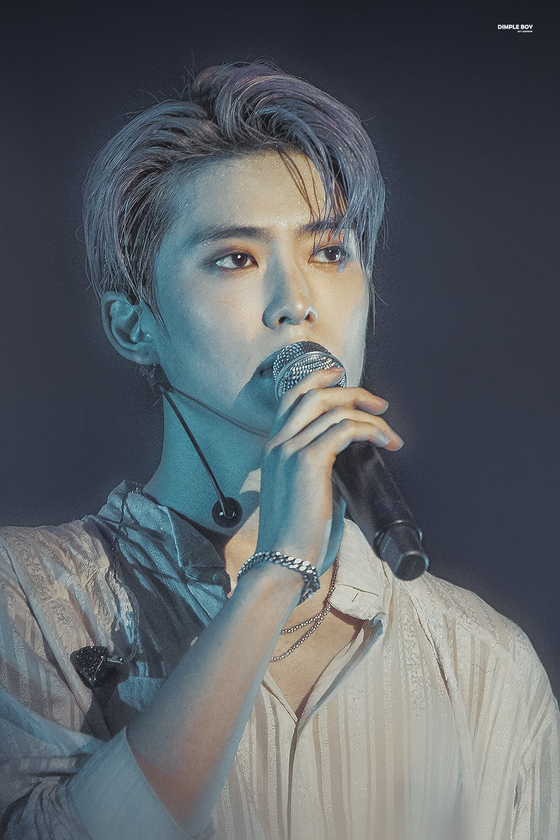 
After arduously performing three hours and 23 songs, NCT 127 members were rewarded by enthusiastic fan chants and a surprise event from fans. Fans broke out in a celebratory song during the concert to congratulate NCT 127 on their three-year anniversary of their debut. 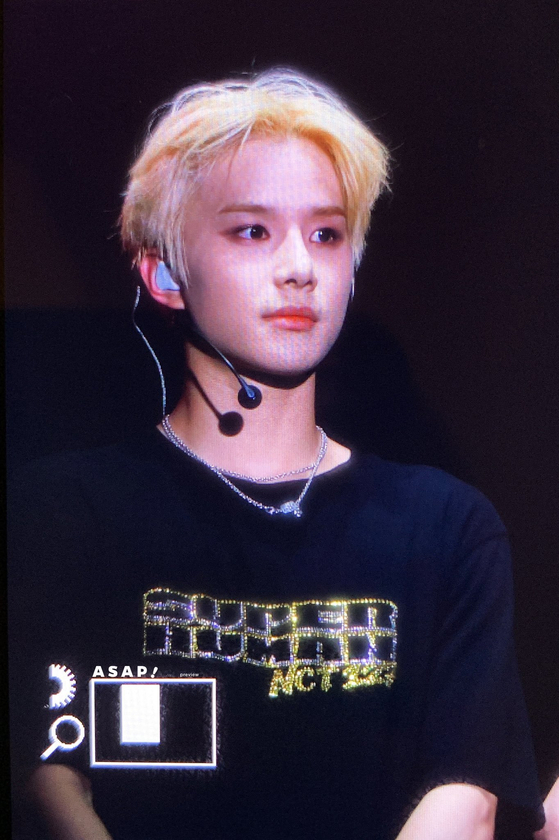 
Check out the fans singing the happy birthday song down below!


Also, this is mark reading one of the sweetest fan banners, "we fly together to the top of the world, from 2016 to forever."
You can just feel the fans' love for NCT 127!


To the fans' unwavering support, NCT 127 members responded, "It's our first visit to England and we're so grateful to see so many of your support. The energy of our fans really cheered us up. We sincerely thank you."

Before you go, see NCT 127 members, Mark, Jaehyun and Johnny adorably trying to do the British accent during their concert! Brits! How would you rate their attempts at a British accent?


NCT 127 is next scheduled to perform in La Seine Musicale in Paris on July 10th, and we're all excited to see how they're going to do in the city of love.

Related Article:
JUNGKOOK Wears A Modernized Hanbok On His Way To Japan