JUNGKOOK Wears A Modernized Hanbok On His Way To Japan

We are proud to see Jungkook representing Korea like this!


On July 4th, Jungkook was first seen with a modernized Hanbok on his way to Japan for a concert. And on July 8th, fans were touched once again to see him wear this traditional Korean attire as Jungkook entered the country after his overseas journey.

Korean fans are beyond proud to see Jungkook using his international super star status to promote Korean traditional clothing, Hanbok. Hanbok is one of the most prized Korean cultural aspects; its unique beauty and practicality have been internationally recognized for quite some time now. But can we now expect Hanbok to become a new fashion trend in casual attire after Jungkook's representation?

Jungkook's bold and unconventional choice to casually wear a modernized Hanbok will definitely send ripples through the fashion community!


This is Jungkook wearing the modernized Hanbok as he's leaving the country on July 4th.


This is him wearing the same modernized Hanbok on July 8th, when he's entering the country after finishing his tour in Japan. 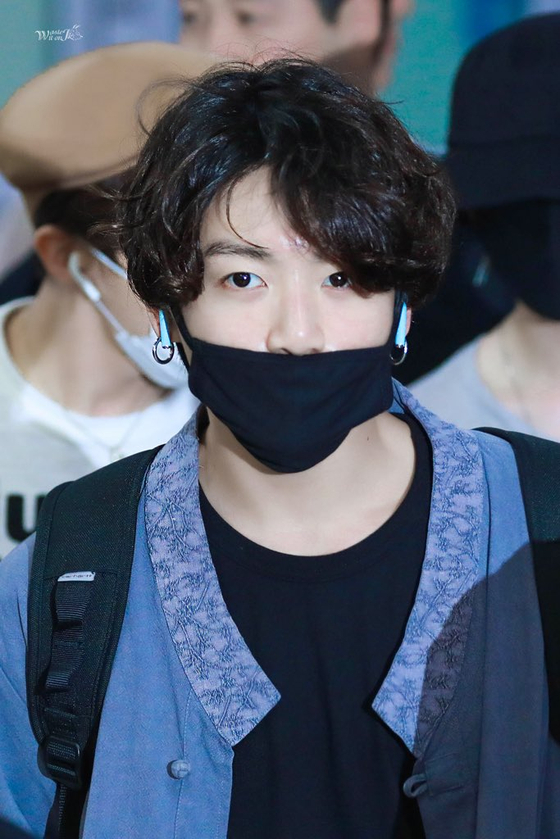 
We are proud to see Jungkook represent our country!