A Sincere Self-written Letter of Apology from T.O.P to His Fans 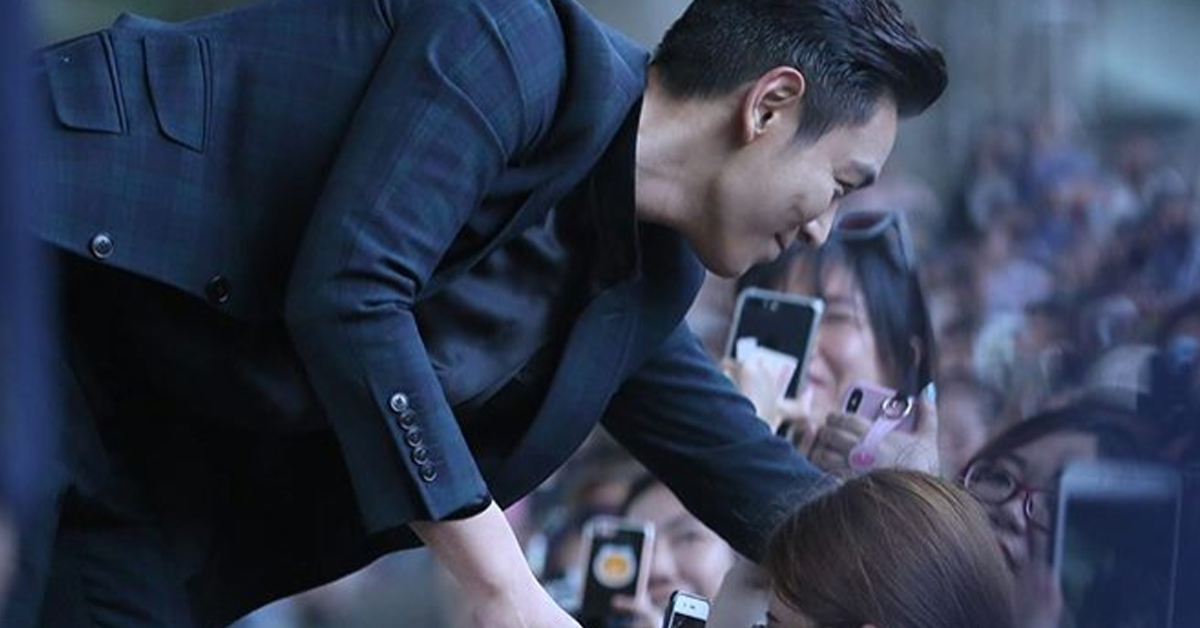 
T.O.P of Bigbang stood once again in front of his fans after being discharged from the military.

T.O.P goes straight to his fans after he's discharged and addresses his infamous drug scandal


T.O.P worked as a conscripted policeman since February of 2017 until he was dismissed from his position and reassigned to Yongsan craft museum and started working as a public service worker. T.O.P's military service wasn't without its downs, however. T.O.P's dismissal from the conscripted policeman position was because during his service he was convicted of the intake of illegal marjjuana. T.O.P was sentenced to 10 months of prison, 2 years of probation, and \12,000 in compensation.

But on July 6th, he put that all in the past as T.O.P finished his military service and was released from his position as a public service worker. The site of his discharge bustled with reporters trying to get a glimpse of the first Bigbang member to be free of military duty. Many were also very curious to hear what he had to say after his nationwide drug scandal.

But to evade the attention of expectant reporters, T.O.P acted discreetly. In the sweltering hot summer weather, he appeared wearing a rather thick black jumper, and finished his last duty as a public service worker with few words. He then did his best to avoid the cameras after he was discharged.

But he was different in front of his fans. He changed into a tidy suit and held a surprise fan meeting in front of around 200 fans underneath the pedestrian overpass near Hannam elementary school. He met with fans one by one greeting them and shaking hands. The next day he even posted a formal apology for his past behavior, along with the pictures of his fan meeting site on Instagram. This is what he posted.

"Even though I am not proud of myself,
I would like to express my deepest gratitude to all the fans who made time and efforts to share this moment with me.
I will make sure to reflect on my self and repay the hurts and disappointments I caused to you.
Again, thank you


The last picture reads "I'm sorry and I love you."

It's been a rough couple of past years for T.O.P and his fans, but his sincere apology could be interpreted as his willingness to move forward and desire to continue his career as a K-pop entertainer. After his apology, fans are now all looking forward to his next step as a musician.

Related Article:
Korean Actress Might Be Facing Up To 5 Years In Thai Prison