What is JIMIN Eating at the Middle of the Night at 1:30 AM? 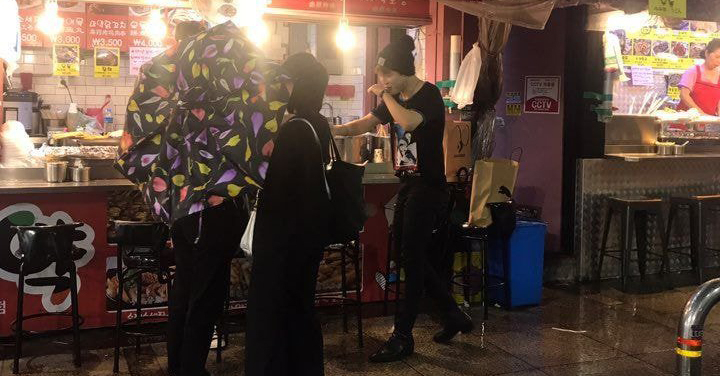 
They may be worldwide superstars, but they are also just ordinary boys in their 20s who want to have some snack in the middle of the night.


BTS JIMIN was spotted in Dongdaemun Market at 1:30 PM. Dongdaemun Market is one of the largest and most important shopping venues in Korea. Street markets in Korea are especially famous for traditional markets and delicious foods. 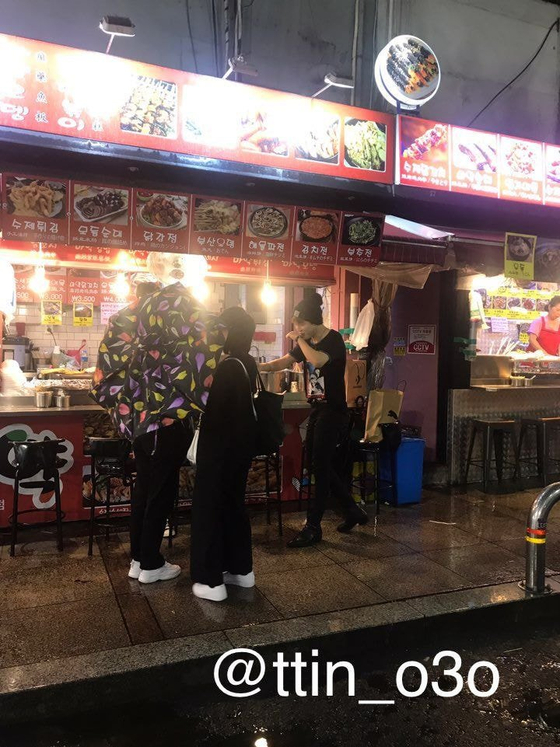 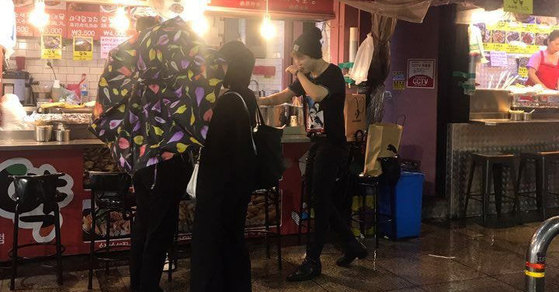 
Passersby spotted JIMIN and took 2 photos of him in front of a Tteokbokki booth. The person who uploaded the photos wrote "What our universal superstar chick ate at a booth in Dongdaemun market at 1:30 AM: Tteokbokki, Sundae(a Korean type of blood sausage)".

She also said that he was more surprised than the Japanese fans who saw him.

Fans reacted "I can't believe he is a actually a global superstar. It's great that I have at least one thing I can relate to him".

Other fans meanwhile were worried if the picture wasn't taken by a passerby but by a Sasaeng fan, fans who follow around idols 24/7 invading their privacy. Fortunately the person who uploaded the picture explained that she wasn't the one who took the picture and that her English teacher saw JIMIN and sent the picture to her afterwards.